Once Upon a Time… in Hollywood was one of the most anticipated movies of the summer. In his new film, Quentin Tarantino shows the viewers 1969 — the final years of Hollywood’s Golden Age in Los Angeles. The main characters are Rick Dalton (Leonardo DiCaprio) and his stunt double Cliff Booth (Brad Pitt). These guys are trying to find themselves in a quickly changing world.

We at Bright Side are convinced that historical accuracy is one of the main things that made this film successful. This is why we decided to pay attention to the modern actors that managed to show the feel of the 60s. By the way, read the full article because at the end, there is a bonus about a living legend of classic cinema that appears in Once Upon a Time… in Hollywood.

Margot Robbie got the role of Roman Polanski’s second wife Sharon Tate. She was a talented actress and model but, unfortunately, she became more famous after her tragic death. Sharon was murdered by Charles Manson’s criminal commune.

Even though Mike Moh only had a small role in Quentin Tarantino’s new film, it is one of the brightest scenes. The actor himself said that in the beginning, he was disappointed with how the director pictured the great master of martial arts in his film, but then he realized that this image of Bruce Lee was vital for the story’s development.

The film Once Upon a Time … in Hollywood is especially important for fans of Luke Perry. Perry portrayed Wayne Maunder, a TV western star, shortly before he died in March, earlier this year. You might remember this actor from Beverly Hills, 90210.

Timothy Olyphant portrayed James Stacy who became famous after his leading role in the western Lancer.

Steve McQueen is one of the main American actors of the Golden Age of Hollywood. He was portrayed by Damian Lewis.

31-year-old Pole, Rafal Zawierucha, was a perfect candidate for the role of director Roman Polanski. Very few people had heard about Rafal before this film but after he worked with Tarantino, he will definitely have a career boost.

Charles Manson might be the most dangerous criminal in the history of the US. He became the main villain of Once Upon a Time… in Hollywood. Manson was portrayed by 49-year-old Damon Herriman from Australia.

Brad Pitt’s character Cliff Boothe didn’t actually exist in real life. But the iconic stuntman, Hal Needham, did exist and his story inspired the creators of Once Upon a Time… in Hollywood. Needham did really dangerous stunts in 310 films and 4,500 TV episodes. The craziest thing he has ever done was a jump from a 30 ft ledge on a moving stagecoach.

Rick Dalton is also a fictional character but he was inspired by Ty Hardin. He was a western star and he became especially famous after his main role in the TV series Bronco. 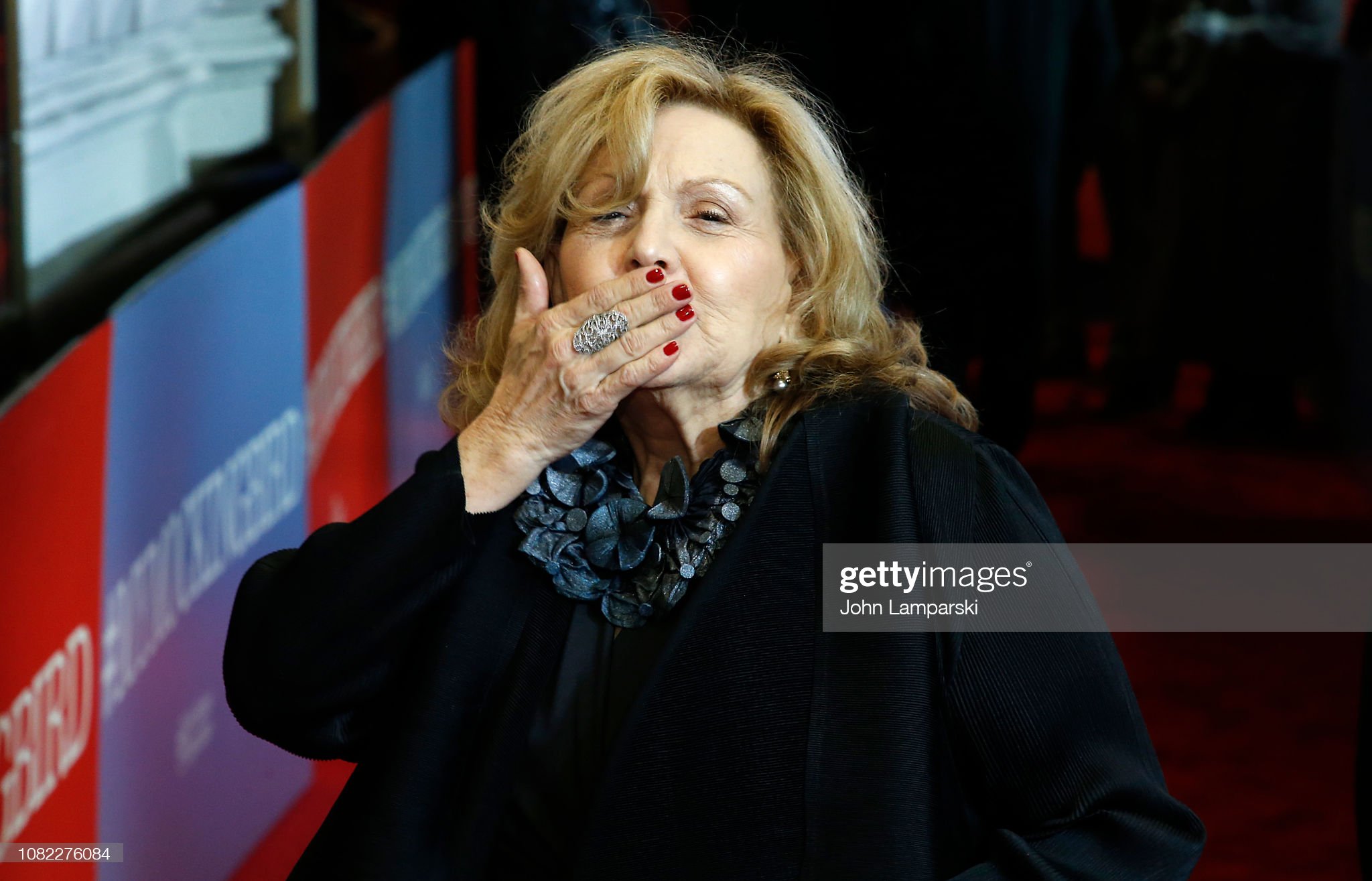 The new Tarantino film also shows the true star of American classic cinema — American actress Brenda Vaccaro. Her career started with the drama Midnight Cowboy that was released in 1969. You can also see Brenda in Once Is Not Enough, Airport ’77, Supergirl, The Mirror Has Two Faces, and many other films.

Have you already had a chance to watch Once Upon a Time… in Hollywood? If yes, tell us about your impressions!

Preview photo credit Once Upon a Time In Hollywood / Sony Pictures, 12 + 1 / Adams Filmi