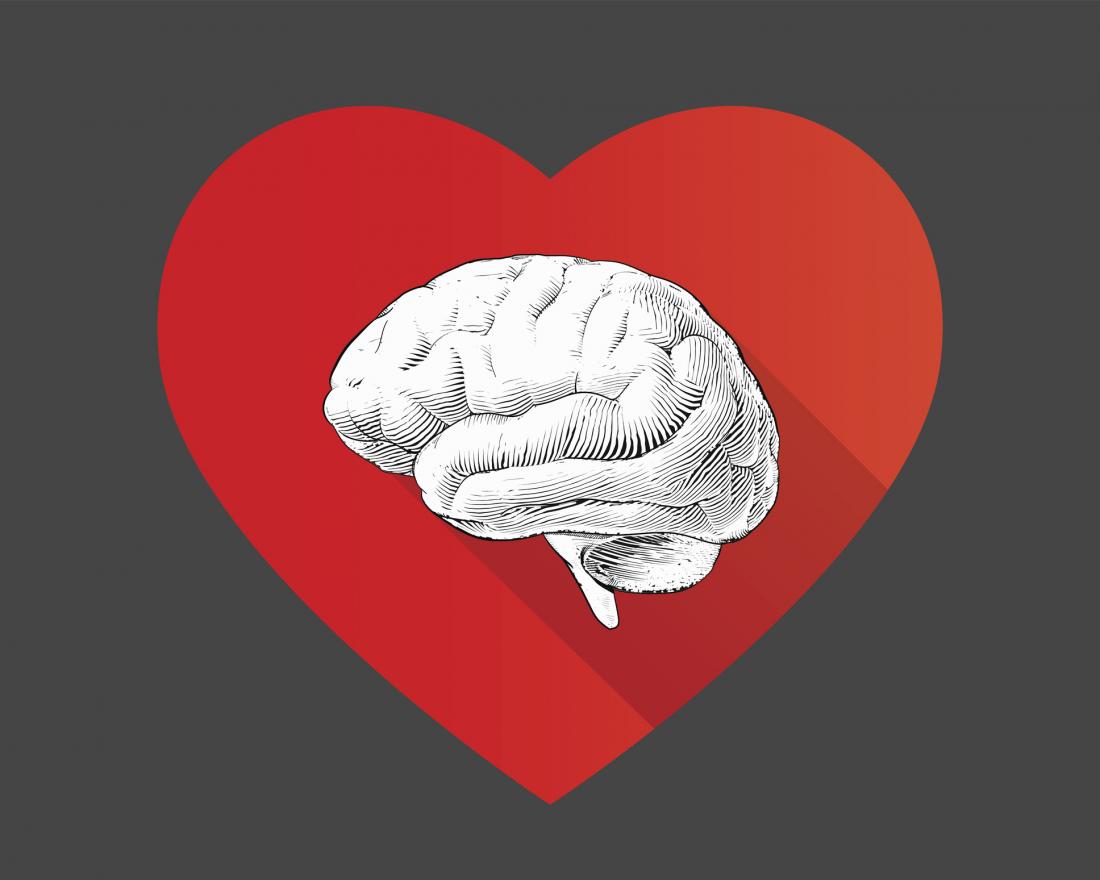 Many people see love as the pinnacle of human existence, and some equate it with happiness itself. But sometimes, being “lovesick” can feel exactly like that — an illness. In fact, romantic love can bring about many adverse psychological effects, and in this Spotlight feature, we take a look at what they are.

On Valentine’s day, people around the world dwell on the positive and beautiful aspects of romantic love. They celebrate the value that this unique feeling brings to human existence and the central role it plays in our search for happiness.


Furthermore, science shows that the neurophysiological benefits of being in love are numerous. A few years ago, we wrote a Spotlight feature on the positive health effects that being in a relationship brings.


From relieving pain, lowering blood pressure, easing stress, and generally improving one’s cardiovascular health, love and being in a relationship have associations with a wide range of health benefits.


But if love was nothing more than positive feelings, warming sensations, and feel-good chemicals, we probably would not apply words such as “smitten” or “lovesick” to describe the intense effects of this emotion.


On this Valentine’s day, we decided to focus our attention on some of the less exhilarating — and sometimes even debilitating — psychological effects of romantic love.


Love and the stress hormone


Being in love triggers a cocktail of chemicals in the brain. Some of the hormones — which also act as neurotransmitters — that the body releases when we’re infatuated can have a soothing effect.

For example, people have dubbed oxytocin as “the love hormone” because the body releases it during sex or physical touch. Neuroscientific evidence also shows that it lowers stress and anxiety.


But levels of oxytocin only start to increase considerably after the first year of love. The neurotransmitter helps to solidify long-term relationships, but what happens in the early stages of love?


A small but influential study that researchers carried out more than a decade ago compared people who had recently fallen in love with people who were in long-lasting relationships or single.


Standard evaluations of various hormones revealed that people who had fallen in love in the previous 6 months had much higher levels of the stress hormone cortisol. When researchers tested the participants again 12–24 months later, their cortisol levels were back to normal.


The higher levels of cortisol released by the brain in the first 6 months of love are “suggestive of the ‘stressful’ and arousing conditions associated with the initiation of a social contact,” the researchers concluded.


High cortisol levels can impair the immune system and lead to a higher risk of infections. It also raises the likelihood of developing hypertension and type 2 diabetes. Excessive cortisol can impair brain function, memory, and some have suggested it may even reduce brain volume.


Limerence: When love is overpowering


In 1979, psychologist Dorothy Tennov, Ph.D., coined the term “limerence” to describe a somewhat debilitating aspect of being in love.


In her book, Love and Limerence: The Experience of Being in Love, she defines limerence as an involuntary, enormously intense, and overwhelmingly passionate state in which the “limerent” person can feel obsessed with and emotionally dependent on the object of their limerence.


“To be in the state of limerence is to feel what is usually termed ‘being in love,'” the author writes. However, her nuanced account of the feeling distinguishes between limerence, love, and sex. “[L]ove and sex can coexist without limerence, in fact […] any of the three may exist without the others,” she writes.

Tennov lists several components, or signs, of limerence. These include:

So, is limerence healthful? In Tennov’s account, the many negative aspects of limerence have not received the attention they deserve.


Limerence has associations with many “tragic situations,” she says, including intended “‘accidents’ (much fantasy involves situations in which the limerent gets an injury and [the limerent object] is ‘sorry’), outright suicide (often with note left behind to [the limerent object]), divorce, homicide, and a host of ‘minor’ side effects” that she documents in her book.


Furthermore, in retrospect, people who have experienced limerence report feelings of self-hatred and tend to berate themselves for not having been able to shake off the uncontrollable feeling.


Tennov’s book is filled with many strategies that limerents have tried — more or less successfully — to rid themselves of the feeling, including journaling, focusing on the limerent object’s flaws, or seeing a therapist.


Love as an addiction


Recently, more and more scientists have been suggesting that the neurobiological mechanisms that underpin the feeling of love resemble addiction in various ways.


For example, it’s a known fact that love triggers the release of dopamine, a neurotransmitter that was nicknamed “the sex, drugs, and rock’n’roll” hormone because the body releases it when a person engages in pleasurable activities.


Overall, from a neurological point of view, love activates the same brain circuitry and reward mechanisms that are involved in addiction. Helen Fisher, Ph.D., a biological anthropologist and a research fellow at the Kinsey Institute, University of Indiana, led a now-famous experiment that illustrated this.


In the study, researchers asked 15 participants who reported feeling intensely in love to look at images of their lovers who had rejected them. As they did so, the scientists scanned the participants’ brains in a functional MRI machine.


“Activation of areas involved in cocaine addiction may help explain the obsessive behaviors associated with rejection in love,” write Fisher and colleagues. Some of these behaviors include “mood swings, craving, obsession, compulsion, distortion of reality, emotional dependence, personality changes, risk-taking, and loss of self-control.”


Such traits have prompted some researchers to consider including love addiction in the Diagnostic and Statistical Manual of Mental Disorders (DSM-5), together with other behavioral addictions, such as “gambling disorder, sex-addiction, compulsive buying,” as well as addiction to exercise, work, or technology.


Other scientists, by contrast, have taken a more temperate attitude to the issue of the addictive nature of love.


In an article entitled Addicted to love: What is love addiction and when should it be treated?, Brian Earp and his colleagues from the Oxford Centre for Neuroethics, at the University of Oxford in the United Kingdom, write, “[E]veryone who loves is on a spectrum of addictive conditions.”


“[B]eing addicted to another person is not an illness but simply the result of a fundamental human capacity that can sometimes be exercised to excess.“


However, when a person does exercise it to excess, love should be “treated” in the same way as any other addiction. While an often exhilarating feeling, it is worth being wary of love’s adverse effects.


As Earp and colleagues conclude, “There is now abundant behavioral, neurochemical, and neuroimaging evidence to support the claim that love is (or at least that it can be) an addiction, in much the same way that chronic drug-seeking behavior can be termed an addiction.” They continue:


“[N]o matter how we interpret this evidence, we should conclude that people whose lives are negatively impacted by love ought to be offered support and treatment opportunities analogous to those that we extend to substance abusers.”