The golden era of colognes that won’t be forgotten 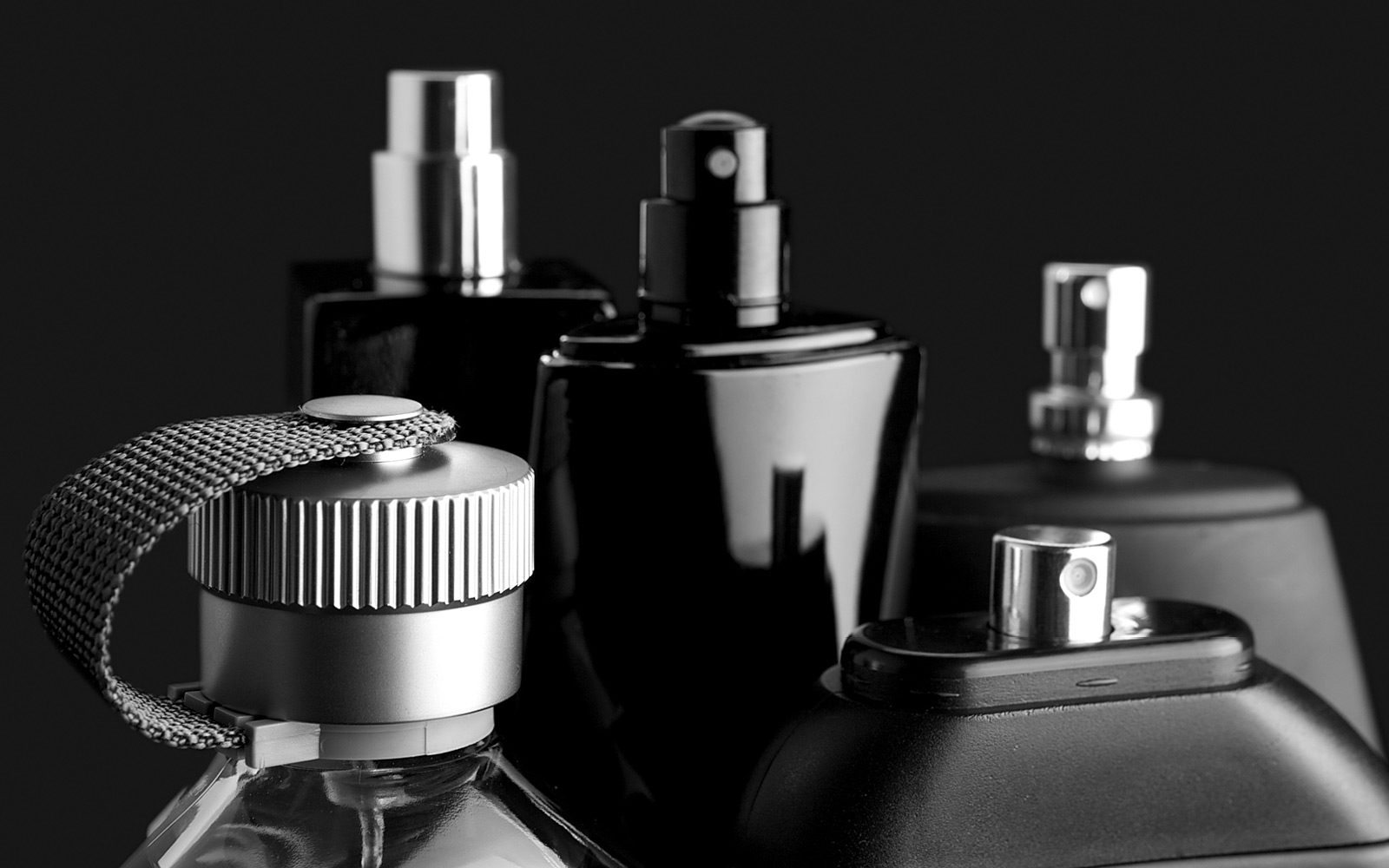 
Fragrances for men are a staple of a well put together man since the days of old. It has been instilled in men that a woman can’t resist a gentleman that smells good, but this has changed drastically over the years. For many, there’s an era of men’s colognes  that changed the playing field forever. Here’s a list of classics that will, hopefully, never be forgotten.

Everyone remembers this precious gem sitting in their father’s bathroom cabinet at some point. Just the packing of the bottle alone possesses a classic sense of musk that gave the 70’s and 80’s a chance to really smell like a man. Not very pleasing to the nose now, but Drakkar Noir helped pave the way for modern fragrances.

Calvin Klein owned the 80’s. From racy ads with underage girls to skimpy men’s underwear for young, fit men in the know, this cologne really became a must-have in that era. Owning this fragrance and smelling of this scent really was a status symbol for a good moment of time. Most men aspired to smell this good as boys, usually by seeing their older brother getting the ladies and wearing this. Certainly will always be known.

Snoop Dogg helped jump start this wonderful scent into a household name. The citrus notes in this fragrance are pretty awesome and refreshing. Smelling this fresh and clean shouldn’t of been legal in the 90’s. This was, and in my opinion, is still a great choice. Though not your traditional “manly scent.”


This, mostly godawful smell, was widely revered as a “manly smell.” Such a potent mix of musky scents that surely helped you get noticed. Not always the exact reaction you desire, but certainly used by many. At the time, we didn’t know any better. Still, this fragrance sparks a stroke of nostalgia for some that was during a period that doesn’t seem that long ago. 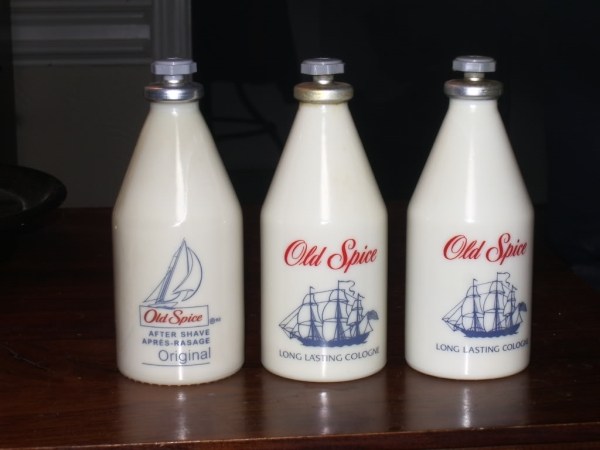 Oh yea…if you haven’t worn or smelled this in your lifetime you’ve been living under a rock. The pharmacy store darling of scents, Old Spice has helped men be men for quite a while. At least help those same men smell better than sweat and dirt. The Old Spice company has been pretty influential in their marketing campaigns and diversified their product line over time. Continuing to be a solid company. There’s probably a bottle of this stuff still sitting in your medicine cabinet.


Now this scent, in my opinion, was way ahead of it’s time. Not like it was groundbreaking or influential, but it had an extremely clean scent for the time period. It has been ages since I smelled it, but certainly remember the numerous times through my younger years Hugo Boss made my night more interesting. For myself, this is a very classic scent.

One out of the million fragrances Ralph Lauren has birthed, Polo Sport was legitimately a good cologne. It was clean and fresh. Popped when it hit your nose for the first time if worn the right way. Not too much though, it could manage to be off putting in large consumption. Either way, this definitely shaped a transitioning generation of boys and men trying to be well put together, even at an early age. 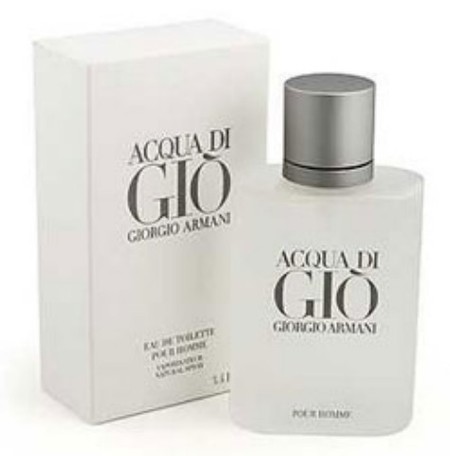 Last, but most certainly not least, Acqua Di Gio. Ahhh…the class and elegance of this scent are enough to push the barriers. But the way it wafts off you passing by a lovely lady, well, it’s a sure fire way to get noticed. Nothing about Acqua Di Gio was an oversight. A brilliant fragrance with exceptional prowess in the men’s cologne industry.

By Gus Penton a writer for ‘The Gentlemanual’ and a freelance digital marketing consultant.He treats life as if it were an extended working vacation, loves everything surfing, and learning about other cultures. Gus is also a Florida State University graduate. Go Noles!