15 Inspirational Instagrammers You Should Be Following 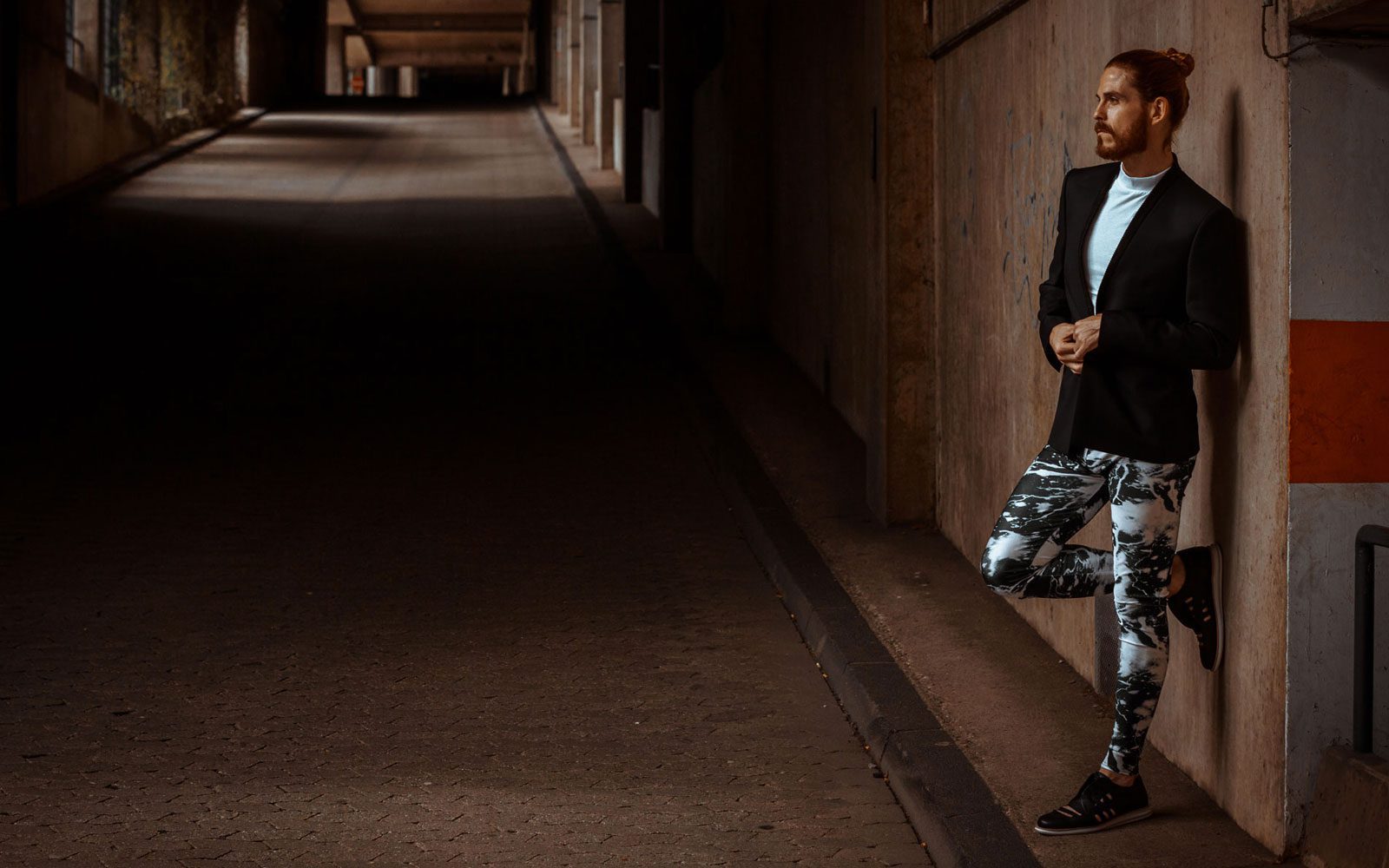 First there was the “murse”
(man purse), and now we have  meggings
and mantyhose. Yes, the introduction of polyester and nylon in men’s bottoms is
a trend that’s sweeping Europe and flooding into the U.S. as you read this.
It’s not a new one though; think back to the 1970s when David Bowie was
crawling around the stage in tights, and the 1980s when you couldn’t go more
than five minutes watching MTV without getting an eyeful of packed spandex! 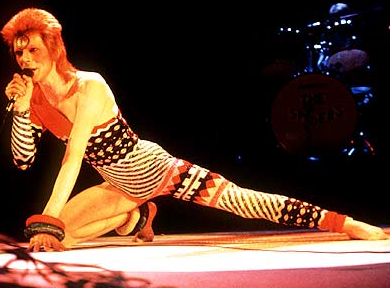 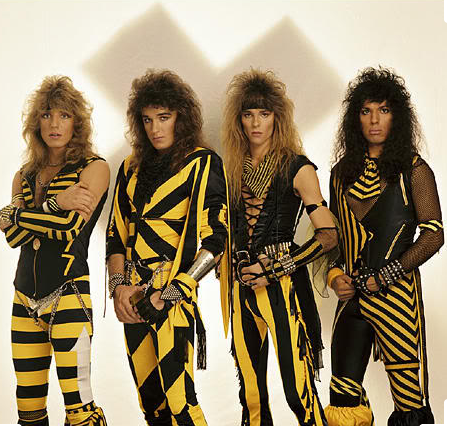 Mantyhose are taking it up a
notch further. Emilio Cavallini’s online boutique offers these pieces in skull
and star prints with matching “his and hers” sets. 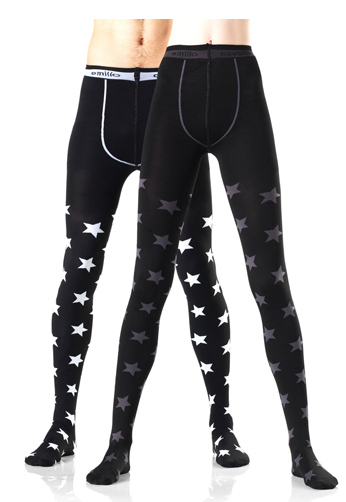 Apparently most guys are
wearing these under under ripped jeans or under shorts. Upon first spotting
this trend, my immediate reaction was to just shake my head and chalk it up as
another flash in the pan, only adopted by the likes of Russell Brand and Lenny
Kravitz. Never did I expect to see someone actually rocking meggings in the
streets. Actually, my first reaction was to point him out and mention how cool
he looks.
Now bear with me guys –  it’s not like this dude was wearing a pair of
tights and a women’s tunic. He layered the meggings with a pair of black
shorts, black boots and an old concert t-shirt. It was something different and
eye-catching. I appreciated his attempt to incorporate the trend into his
otherwise rugged ensemble.
I’m continuously getting more
adventurous with my own style, although I’m still not convinced about this
whole meggings/mantyhose thing. What do you make of the trend?
Here are a few snapshots of
how the modern man is wearing it: 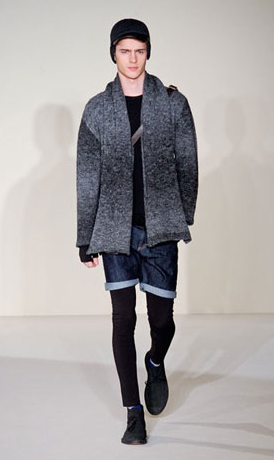 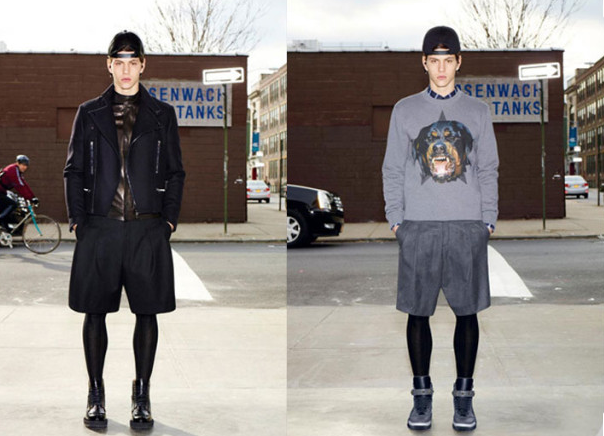 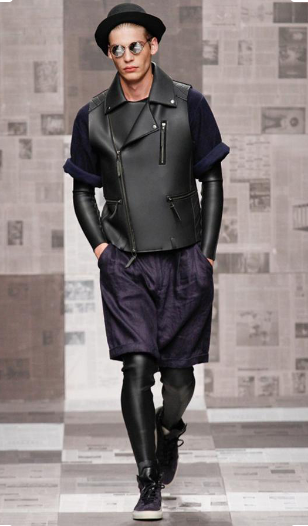 Christopher Dibble is a
celebrity portraitist and fashion photographer in Los Angeles. His work has
been featured in Time, People and Paper Magazine. Alongside fashion, Chris’
other passion is food, as he represents one half of Fancy Boyz: A baking duo
bridging contemporary palettes and traditional flavors using organic, seasonal
ingredients. A self-proclaimed “Neo-Amish City Boy,” Christopher also
knits, quilts, and grows his own food while Instagram’ing, blogging and
watching reality TV.