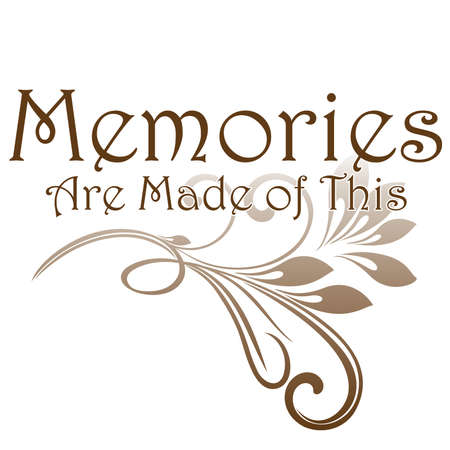 
For years scientists have told a story that goes roughly like this: when we experience something – say riding a bicycle for the first time – a network of neurons in the brain are activated. Then, later on, when we recall that first experience, that same network, or something like it, is activated again.


There is some round-a-bout evidence that this is exactly what is going on, but nothing direct. That is, until now. A US and Israeli research group have provided the strongest evidence so far that this story is accurate by recording individual neurons inside the living human brain.


Recording the firing of individual human brain cells for experimental purposes is tricky as it’s obviously highly unethical to cut people’s heads open just so that scientists can satisfy their curiosity about how memory works. In this case though participants in a study carried out by Gelbard-Sagiv et al. (2008), reported in the prestigious journal Science, were undergoing brain surgery anyway and so agreed to an experiment.


The volunteers all had epilepsy which had not responded to drug treatments. So, as a last resort they had consented to surgery, the first stage of which involves implanting electrodes into the brain in order to locate the exact source of the seizures. The probes were inserted into the medial temporal lobe, near the hippocampus, an area of the brain central to memory and how we remember events.


To treat their epilepsy effectively patients must then wait until they have a seizure so that neurosurgeons can locate the exact area of the brain that they need to treat. It was during this time that the experiment was carried out.


Experiencing, then recalling, The Simpsons


The experiment involved showing the thirteen patients short clips (5 to 10 seconds) of famous people, characters or animals who were engaged in some activity. For example some of the clips were from the comedy shows The Simpsons and Seinfeld. They then recorded the activity of any neurons that were in range of the probe.


In total the researchers recorded the electrical signals of 857 individual neurons which they found specifically responded to one or other of these clips by increasing their firing rate, either singly or multiply. This is the memory trace being laid down in the brain.


Then participants were given a task to distract them after which they were asked to freely recall any of the clips they had seen earlier. Two very cool things happened. The first was that when participants recalled a particular video, say the clip from The Simpsons, exactly the same neuron (or neurons) increased its firing rate as had been activated when they watched the clip in the first place.


This is a nice finding but be careful about interpreting it – it doesn’t mean that there’s one neuron or a series of neurons that responds to The Simpsons. What it does mean is that, for whatever reason, this particular neuron was activated by this particular scene, almost certainly with a network of other neurons across the brain. But because researchers were only measuring a tiny proportion of the brain’s neurons, they only saw the activation in one or sometimes a few neurons.


The second thing they noticed was that the neurons began to fire about 1.5 seconds before participants were conscious of remembering the particular clip. Effectively the researchers could predict which clip the patients were in the process of remembering before they actually said they became aware of it.


Resurrection of past neuronal activity


This study provides strong evidence that memory works through the reactivation of specific individual neurons in the hippocampus. Effectively things that happen to us activate networks of neurons in the brain, and when we recall past events at least some of these same neurons fire again.


One of the authors of the study, Dr. Itzhak Fried, describes it like this: “In a way then, reliving past experience in our memory is the resurrection of neuronal activity from the past”.


Calling memory a ‘resurrection of neuronal activity from the past’ might not sound like a terribly poetic description for one of our most profound experiences, but it’s a phrase memory researchers will be very happy to hear because it suggests they’re on the right track.