ABOUT MONEY, WE’VE FIGURED IT WRONG 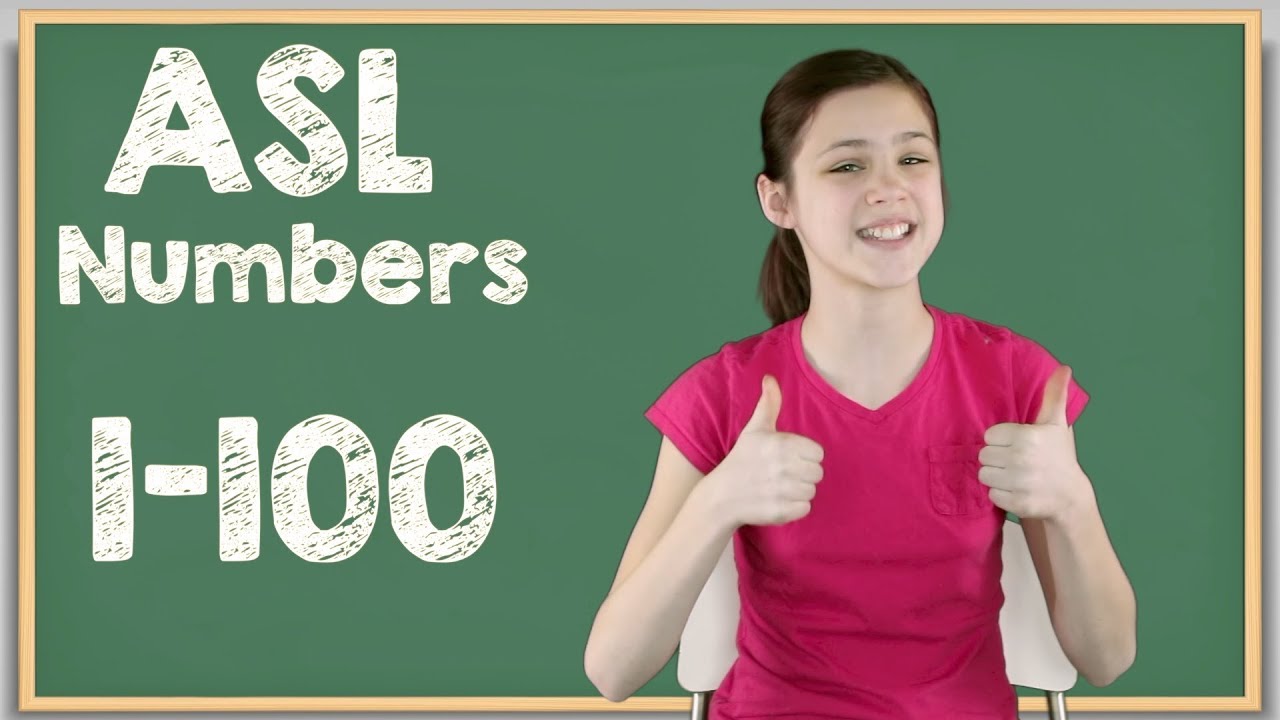 Some proper
science here at last. I get a little nervous when I’ve been posting too many
fluffy pieces about dating or life coaches! This study updates the theories
about the relationship between the number of short-term memory slots a person
has and their intelligence.
Studies of
English-speakers have found that people can retain between 5 and 9 items in
short-term memory. Other languages have been tested and while most were
similar, some exceptions have been found. Chinese speakers could remember
between 7 and 11 items while deaf people using sign language between 4 and 6.
The reason for this was thought to be how long it took to say these words in
the particular language. Chinese numbers are short, hence their performance
better.
This study,
however implies that this test is biased for the type of processing that the
brain is doing: in this case mainly auditory. The researchers developed a new
test that was not biased towards auditory processing, and this produced more
standardised results for those using sign language.
About the
author

Psychologist,
Jeremy Dean, PhD is the founder and author of PsyBlog. He holds a doctorate in
psychology from University College London and two other advanced degrees in
psychology.
He has been
writing about scientific research on PsyBlog since 2004. He is also the author
of the book “Making Habits, Breaking Habits” (Da Capo, 2003) and several
ebooks.