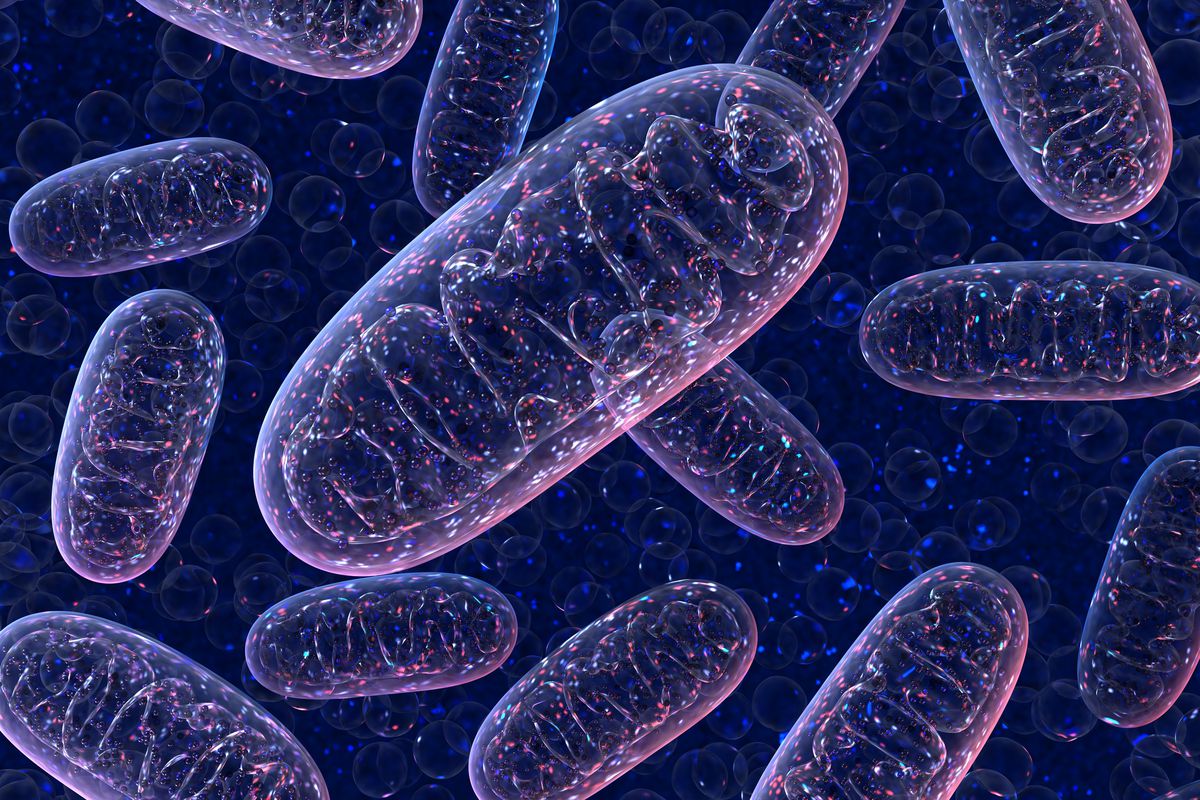 Adapted
Media Release
Scientists have created
healthy offspring from genetically infertile male mice, offering a potential
new approach to tackling a common genetic cause of human infertility.
Our sex is determined by the X
and Y chromosomes. Usually, girls have two X chromosomes (XX) and boys have one
X and one Y (XY), but approximately 1 in 500 boys are born with an extra X or
Y. Having three rather than two sex chromosomes can disrupt formation of mature
sperm and cause infertility.
In a new study published in
Science, scientists at the Francis Crick Institute have found a way to remove
the extra sex chromosome to produce fertile offspring. If the findings can be
safely transferred into humans, it might eventually be possible for men with
Klinefelter syndrome (XXY) or Double Y syndrome (XYY) that are infertile to
have children through assisted reproduction using this technique.
The research was done in
collaboration with Kyoto University and funded by the European Research
Council, the Japan Science and Technology Agency, and the Japan Society for the
Promotion of Science.
The team took small pieces of
ear tissue from XXY and XYY mice, cultured them, and collected connective
tissue cells known as fibroblasts. They turned the fibroblasts into stem cells
and noticed that in the process, some of the cells lost the extra sex
chromosome. With an existing method, they used specific chemical signals to
‘guide’ the stem cells into becoming cells that have the potential to become
sperm. These cells developed into mature sperm when injected into the testes of
a host mouse. The researchers then harvested these mature sperm and used them
through assisted reproduction to create healthy, fertile offspring.
“Our approach allowed us
to create offspring from sterile XXY and XYY mice,” says first author
Takayuki Hirota from the Francis Crick Institute. “It would be interesting
to see whether the same approach could one day be used as a fertility treatment
for men with three sex chromosomes.”
In a preliminary experiment,
the team found that stem cells produced from fibroblasts of men with
Klinefelter syndrome also lost the extra sex chromosome.
However, lots more research is
needed before this approach could ever be used in humans. Senior author James
Turner, Group Leader at the Francis Crick Institute, explains: “There is
currently no way to make mature sperm outside of the body. In our mouse
experiments we have to inject cells that have the potential to become sperm
back into the testes to help them finish developing. But we found that this
caused tumours in some of the mouse recipients. So reducing the risk of tumour
formation or discovering a way to produce mature sperm in a test tube will have
to be developed before we can even consider this in humans.”
SOURCE:
MEDICAL NEWS TODAY

THE MACHINES ARE HERE