HOW TO DEFINE YOUR IDENTITY AND LIVE LIFE WITH ASSURANCE. PART 1 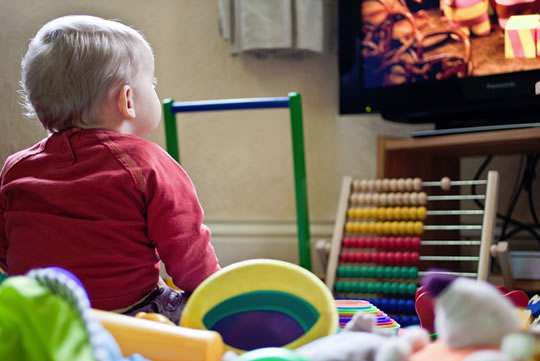 The American Academy of Pediatrics recommends that children should watch no more than two hours of TV per day after two years of age, and none before that age.
The study backs up this recommendation, finding that the more children exceeded this recommendation at 2.5 years old, the worse their vocabulary, math and motor skills were at 5-years-old.
On average the children watched 1.5 hours of TV every day but increasing this by just one hour was enough to put a dent in their psychological scores three years later. Not only that, but they also had weaker attention and were more likely to be bullied by classmates.

The study’s lead author, Professor Linda Pagani of the University of Montreal explained:

“This is the first time ever that a stringently controlled associational birth cohort study has looked at and found a relationship between too much toddler screen time and kindergarten risks for poor motor skills and psychosocial difficulties, like victimization by classmates.”

Although this is the best study available linking TV watching with cognitive performance amongst toddlers, there have been hints of the dangers:
The first three years of life are a critical period in brain development, a fact of which some parents seem to be unaware. After 3-years of age, there’s evidence that the right kind of preschool TV can be beneficial. Before that, though, many scientists think TV is best avoided or severely limited.