The Worst Barrier To Weight Loss 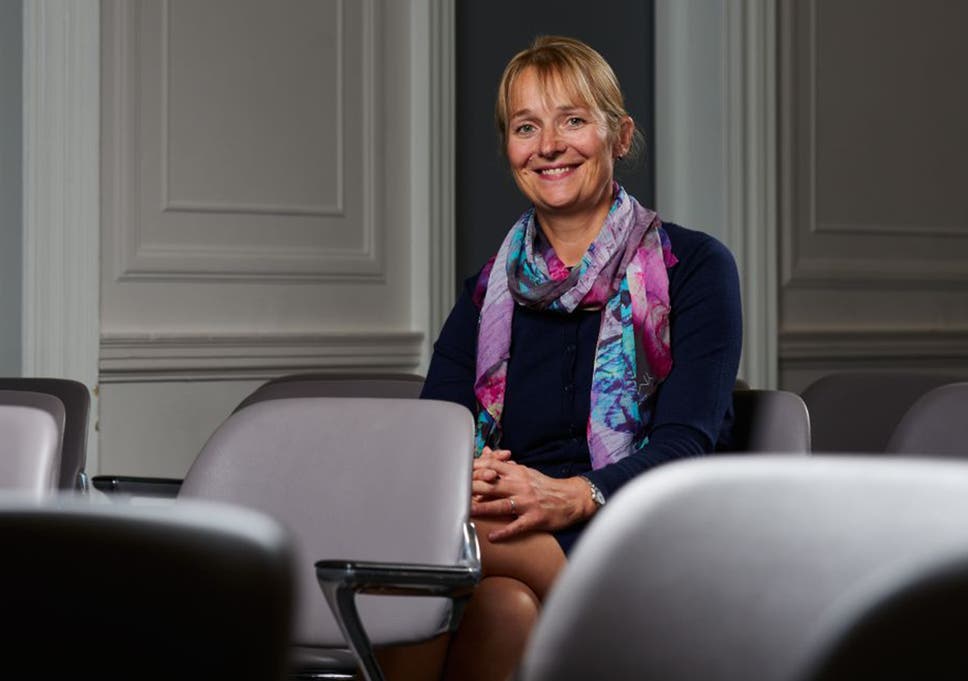 There is new hope for the
hundreds of millions of women worldwide who have been subjected to genital
mutilation. A surgeon in Penn Medicine’s Center for Human Appearance has
developed a reconstructive procedure that can increase sexual function and,
patients’ early experiences suggest, help heal the emotional and psychological
wounds associated with the mutilation. Ivona Percec, MD, PhD, an assistant
professor of Surgery in the division of Plastic Surgery and associate director
of Cosmetic Surgery in the Perelman School of Medicine at the University of
Pennsylvania, reports on her use of the technique in three patients in the
Aesthetic Surgery Journal. She also calls for greater awareness of this human
rights issue in support of women who’ve suffered these experiences across the
world.
“Plastic surgeons have a
crucial role to play in this recovery, and it’s important for physicians to be
informed and prepared to address the surgical and emotional needs of women who
seek care for this,” Percec said. “Our procedure is simple yet
effective and can help victims restore their physical and psychological sense
of well-being.”
The World Health Organization
(WHO) defines Female Genital Mutilation (FGM) as, “any procedure that
intentionally alters or causes injury to female genital organs for non-medical
reasons and with no health benefits.” An estimated 200 million women have
been subjected to FGM around the world, usually between the first week of life
and adolescence, and often by their caregivers. It is a cultural ritual in
parts of Africa, the Middle East, and Asia to encourage female sexual fidelity.
It is internationally recognized as a violation of human rights.
FGM can also have long-term
consequences, including severe pain, post-traumatic stress disorder, cysts,
recurrent infections, and even death.
The WHO breaks the mutilation
into four distinct classes depending on the extent of the damage. All three
patients in Percec’s report suffered from Grade II mutilation – defined as the
partial or total removal of the clitoris and the labia minora (the inner folds
of the vulva), with or without the removal of the labia majora (the outer folds
of skin of the vulva). All three women were between the ages of 30 and 33 and had
recently immigrated to the United States from Sierra Leone. In each case, the
women were married but had not told their husbands they had undergone FGM as
children.
“These women were
embarrassed that they were subjected to this procedure, in particular since
relocating to the United States,” Percec said. “All of them were able
to have intercourse, but without pleasure – usually with pain. None of them
ever let their partners see their vaginal area.”
The patients wanted to know if
there were any surgical options available to help them look and feel more
normal. After Percec’s research turned up little in the way of established
procedures, she used her knowledge of other reconstructive techniques in hopes
of restoring appearance and function.
Percec’s surgeries involved
separating the labia majora, which were connected by scar tissue, then suturing
them to make sure they did not re-adhere to each other. The clitoris, or its
remnant, which is naturally covered in mucosa tissue, was left raw to let it regenerate
the mucosa on its own. This also prevented excessive scarring and made it more
likely for sensation to return to the area.
“The other key was
treatment after the surgery, which included an antibiotic and pain-reducing
ointment twice each day,” Percec said. “It’s a naturally sensitive
area anyway, so using that ointment was important until the clitoris healed and
formed its own mucosa again.”
With an average follow up of
almost a year, all three patients reported improved sexual function and decreased
embarrassment with their partners. All three women said they would recommend
this procedure to others who have suffered FGM.
“Female genital
mutilation is a violation of the basic rights of women and children,”
Percec said. “As nations around the world work to eliminate this custom,
plastic surgeons can play an important role in the physical, emotional, and
psychological recovery of women everywhere.”
Article: Female Genital
Mutilation Reconstruction: A Preliminary Report, Catherine S. Chang, MD David
W. Low, MD Ivona Percec, MD, PhD, Aesthetic Surgery Journal, doi:
10.1093/asj/sjx045, published 2 March 2017.