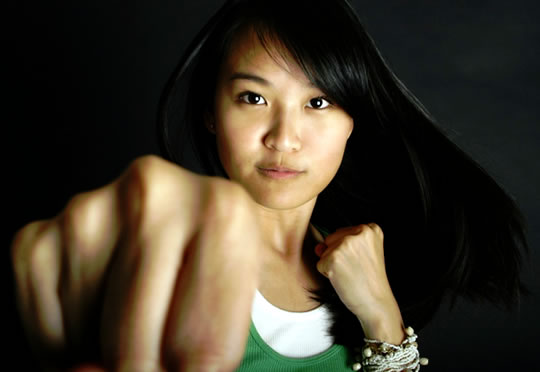 Can thinking about what’s important to you improve your problem-solving powers?


Have a look at the following list of values and personal characteristics. If you had to pick just one, which most defines who you are and what matters to you?

Perhaps what matters most to you isn’t there (this isn’t a comprehensive list!), in that case think about what does matter to you most.


In the burgeoning series of experiments which use this type of self-affirmation exercise, participants are then asked to write a paragraph or two on why this characteristic or value is so important to them. Sometimes they also think about a specific time or story that is illustrative.

The effects can be quite useful across a surprisingly large number of domains. It can help boost self-control in the moment and even increase social confidence for two or more months after it’s carried out.


In a new study, Cresswell et al. (2013) tested whether a simple self-affirmation exercise would have a beneficial effect on problem-solving under stress, particularly for individuals who have been stressed recently.


In their experiment, half the participants did the self-affirmation exercise while the rest performed a similar, but ineffectual exercise.


The results showed that those who had been stressed recently and were self-affirmed before they began the exercise performed better at the problem-solving task. This suggests the self-affirmation exercise could be useful for people under stress who are, for example, taking exams, going to job interviews or under pressure at work.


What’s fascinating about the self-affirmation task is that it doesn’t have to be related to the area in which you’re looking to improve. So thinking about the importance of your family can increase your problem-solving performance, even though the two have little in common.

We don’t know exactly why the self-affirmation exercise works; indeed the researchers tested a couple of options in their study—that perhaps it improves people’s mood or that they engaged more with the task—but they don’t find evidence for either.


Instead they think it more likely that the self-affirmation exercise helps you move your attention more flexibly, which improves memory function.

Whatever the mechanism, this growing body of evidence on the benefits of self-affirmation is encouraging.