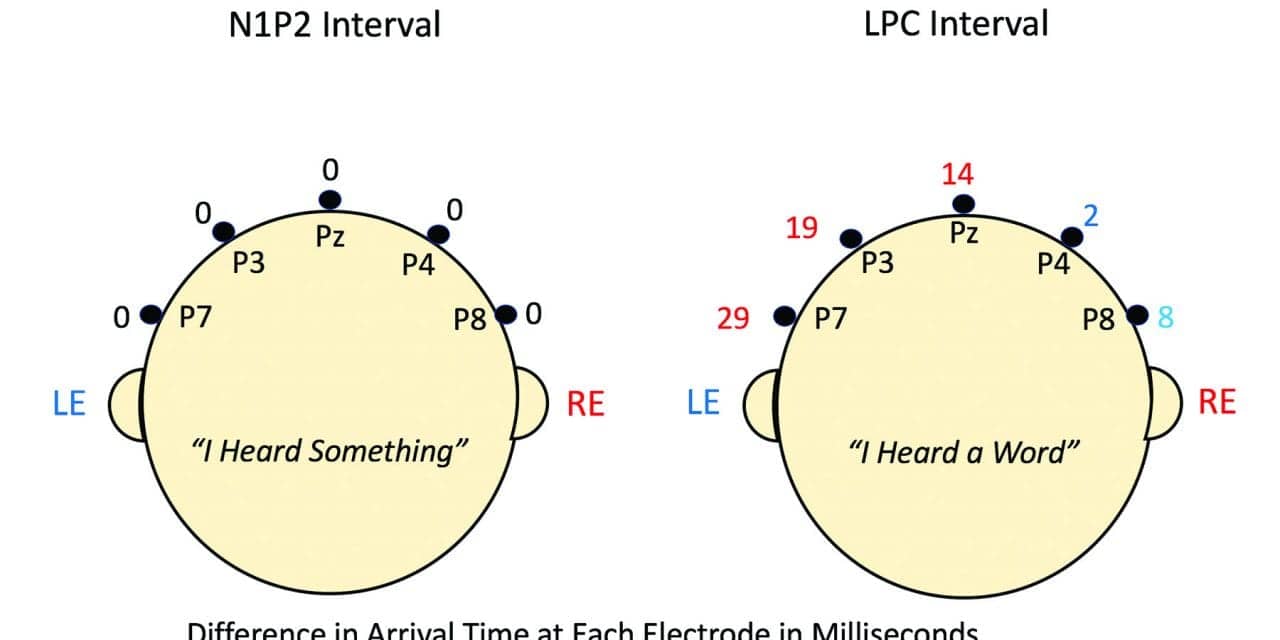 If you want someone to comply with a random request for a cigarette, you should speak into their right ear, according to a new study by researchers in Italy.

Marzoli & Tommasi (2009) had a female confederate visit a disco and approach 176 random people asking for a smoke. Clubbers were about twice as likely to hand one over if the request was directed at the right ear, whether or not the clubber was male or female. Whether these findings will hold good for other types of request is unknown.


These findings confirm previous studies which have found a right-ear preference for attending to and processing verbal stimuli. It is thought that this is because language is preferentially processed by the left side of the brain, which receives its input from the right ear.

This right-ear preference was confirmed in an observational study also carried out by Marzoli and Tommas. Both men and women in the club were observed to use their right ear 72% of the time to listen to their conversational partners.


People’s preferred ear when using a telephone, though, has proved more controversial. Early studies carried out in the 80s suggested that people preferred to hold it to their left ear, not their right. But this was in the days before mobile phones and perhaps people were more used to leaving their right hand free for dialling or taking notes.

He has been writing about scientific research on PsyBlog since 2004. He is also the author of the book “Making Habits, Breaking Habits” (Da Capo, 2003) and several ebooks: