WILL YOU WASH YOUR HANDS WITH YOUR SPIT? 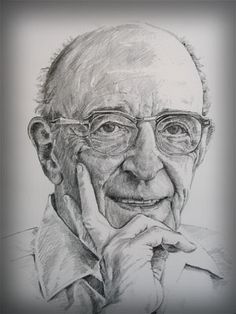 Albert Ellis trained as a
psychotherapist in the 50s but soon decided Freudian therapy was just too slow
and passive. He developed his own methods, now called Rational Emotive
Behaviour Therapy, designed to get results more quickly. This laid the
foundations for what has become known as Cognitive Behaviour Therapy – a very
successful modern form of treatment.
Here he explains his
forthright philosophy of life and why he doesn’t care what other people think –
unless they’re patients of course!
About the author