DIARY OF AN IMMIGRATION OFFICER 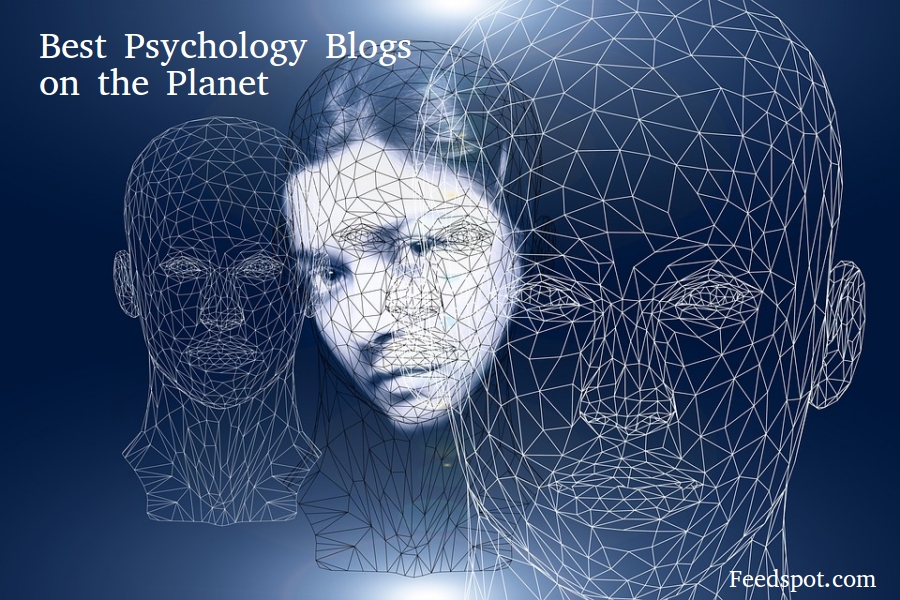 Tony Blair RunningWith the
General Election only a few short weeks away, there’s election fever here in
the UK. Well, even if the populace hasn’t quite reached fever pitch, there’s
certainly a fever amongst the politicians. And part of the reason was
discovered a few years ago in a psychological study of how the electorate judge
the canditates. Unlike the five dimensions of personality which are normally
used, people judge politicians on only two dimensions: How trustworthy are
they? How energetic are they?
This neatly explains why
politicians spend the run-up to elections rushing around trying to be honest
with ordinary people. It’s a simple as that.
About
the author
Psychologist, Jeremy Dean, PhD
is the founder and author of PsyBlog. He holds a doctorate in psychology from University
College London and two other advanced degrees in psychology.
He has been writing about
scientific research on PsyBlog since 2004. He is also the author of the book
“Making Habits, Breaking Habits” (Da Capo, 2003) and several ebooks.
SOURCE:
PSYBLOG