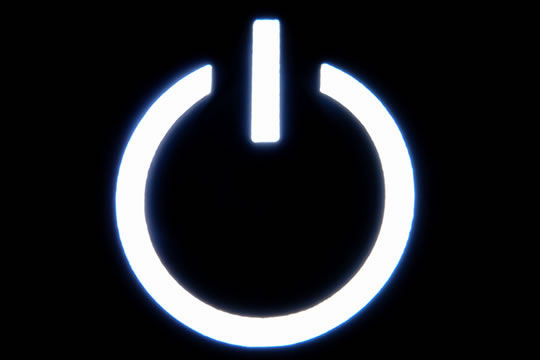 Can this mental exercise make you more employable?

“Have successful professionals always been successful? Take Francesca Gino. An Associate Professor at Harvard, she is considered by many to be a superstar.

But things did not always look so bright for her: two years in a row she gave job talks at a number of top 10 schools and universities, but got no offers from those schools. Yet, in 2009, everything suddenly turned up roses; she got offers from Harvard, Wharton, Berkeley, and New York University. What had changed?

Well, clearly she was older and wiser. But she also changed her pre-talk ritual: before each campus talk and interview she sat down and wrote out a reﬂection of a time in which she had power.” (Lammers et al., 2013)

An inspiring story, certainly, which suggests a simple way to improve your performance in job interviews and probably in other situations where boosting the feeling of power is important.

All you do is sit down beforehand and reflect on a time when you had power. By doing this you are activating your own personal sense of power.


OK, though, but as a scientist I have to be sceptical of anecdotes. This may have worked for Professor Gino, but perhaps she just got better at interviews or her talent was finally recognised. That’s why a new study led by Dutch psychologist, Joris Lammers, is so interesting.

What they did across two experiments was have some people write application letters for an imaginary job and others actually do a 15-minute face-to-face interview (Lammers et al., 2013).


For both the application letter and the interview studies, though, the researchers manipulated how much power they felt:

Here are the results:

This shows that the exercise of writing about a high-power situation before a job interview can be beneficial. It may also be marginally helpful when writing the interview letter.


The researchers chose the job interview situation partly because there’s something intensely dis-empowering about it. Everything about it—the evaluation, the continuous requirement for self-justification and evidence—seems designed to sap your self-belief.

Most interviewers prefer to see a confident, assertive individual, but the situation tends to make people meek, defensive and subservient. This exercise may help to counteract this problem.


Still, it’s not just in interviews that this exercise is likely to be helpful. Feeling more powerful also makes you feel more confident, more in control and even more optimistic. The list of situations in which that might be useful is endless.

So have a think back to a time when you felt masterful and power up!