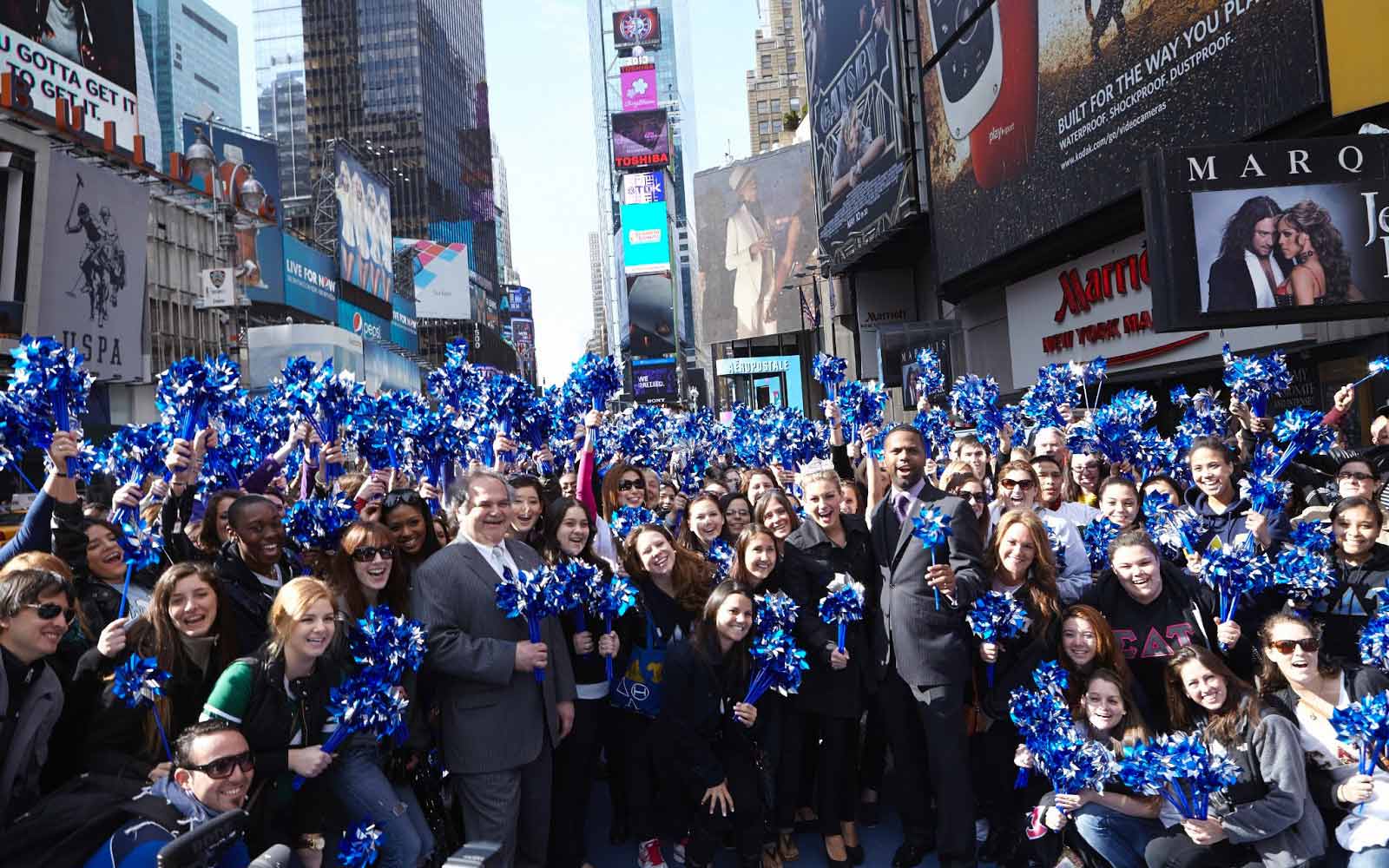 
1) Sponsoring a pinwheel at www.pinwheelsforprevention.org/give (donations are still being taken)
2) Purchasing your choice of five special ties on www.ties.com, from which 100% of proceeds go to PCAA. These ties were designed by Ties.com along with NBA stars Chris Paul, Chris Bosh, Kevin Love and Ronny Turiaf, and NFL player Lawrence Jackson (available throughout April and May)
3) $10 donations by texting PINWHEEL to 20222* (powered by www.givebycell.com)

Prevent Child Abuse America, founded in 1972 in Chicago, works to ensure the healthy development of children nationwide. Since the launch of Pinwheels for Prevention in 2008, nearly 3 million pinwheels have been distributed and all 50 states have participated in the campaign.