21 utterly magnificent doors from around the world 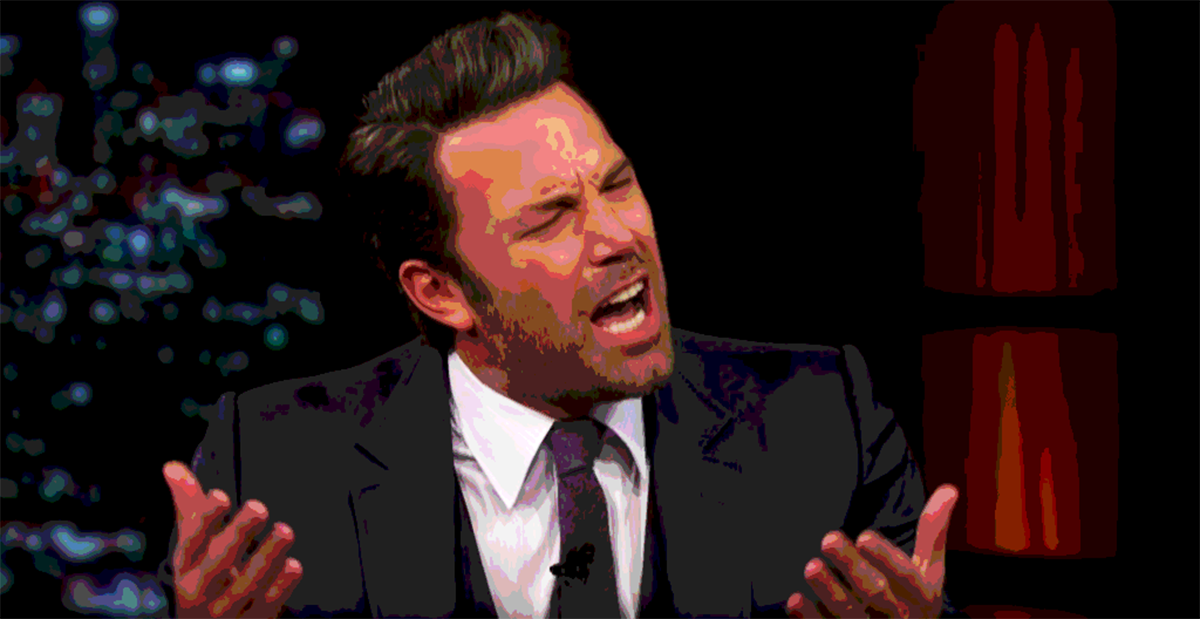 Tony BlairA press briefing was
held in London yesterday in which a few psychologists speculated on the
electorate’s mood. Due to the predictable content, the story only just limped
into the news. Perhaps they should have tried for something a little more
radical than: The war on Iraq was a bit of a problem for Labour but they’ll win
anyway.
If the Conservative or Liberal
Democrat parties really want to win, they might think about hiring a few
psychologists to do a really cruel dissection of Tony Blair’s character and
behaviour. Then spread it across all the papers and stick it up on all the
billboards in the country. A vicious and sustained character assassination is
their only chance of winning short of an actual assassination.
About
the author
Psychologist, Jeremy Dean, PhD
is the founder and author of PsyBlog. He holds a doctorate in psychology from
University College London and two other advanced degrees in psychology.
He has been writing about
scientific research on PsyBlog since 2004. He is also the author of the book
“Making Habits, Breaking Habits” (Da Capo, 2003) and several ebooks.
SOURCE:
PSYBLOG