Almost
all of us are believers that smartphones have made our lives safer: we can
reach our children wherever they are at any minute of the day or night. But
since this is not the only function of these devices, they’ve also become a
really big part of our children’s life. Childwise, in a new report, found that
kids spent around 6.5 hours a day in front of screens. A third of the
respondents noted that they couldn’t live without their devices and now
scientists are warning us about the consequences of this behavior.
In
this article, Bright Side would like to highlight 9 problems children may
experience due to increased smartphone usage. Warning: you may want to throw
away your child’s phone immediately after reading this piece, but it’s better
to have a talk and settle on some ground rules.

1.
It can destroy parent-child relationships.

It’s
no secret that the bond between parents and children is very important. But
psychologists are now saying that smartphones can disrupt that relationship.
For example, Jean Twenge notes that although children spend far more time under
the same roof as their parents, they are not closer to their mothers and
fathers than their predecessors were: they don’t talk to their family and they
don’t pay attention to any events, except likes and comments.
2.
It can lead to desensitization. 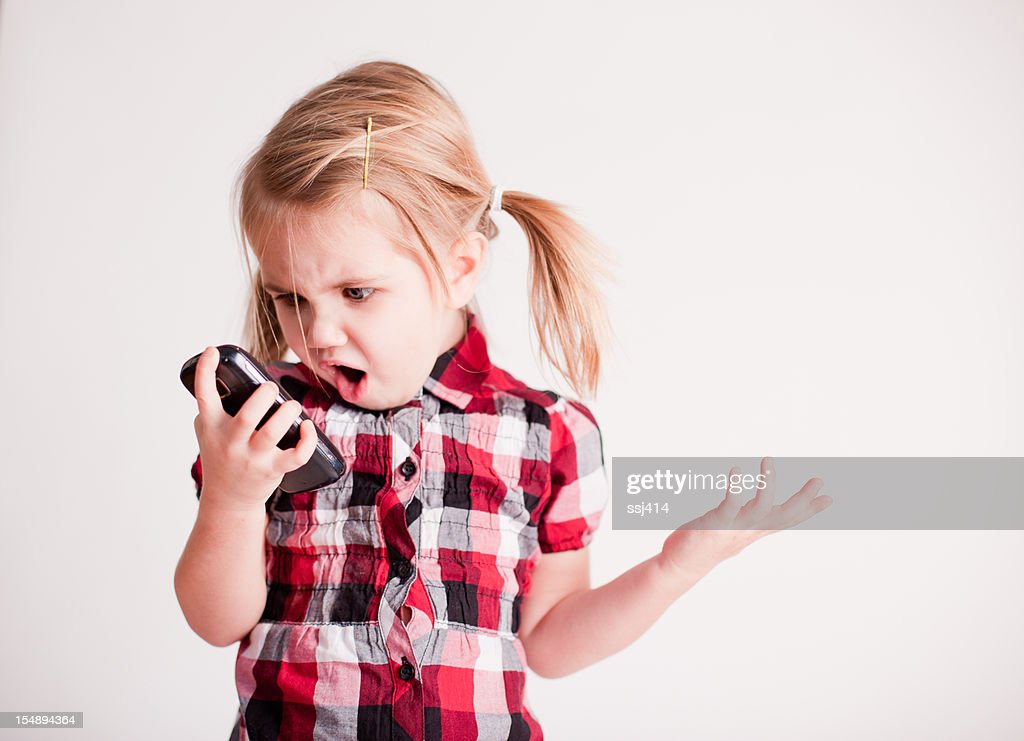 Smartphones
open the gate to the whole world. There are a lot of useful tools and advice on
the web that we can use in our everyday life, work, or relationships. But there
is also a dark side of this resource which is full of violence, cyberbullying,
and other unpleasant things. And, as this research suggests, exposure to them
desensitizes children and prompts them to accept this kind of behavior as a
normal way to solve problems.
3.
It can alter the adulting process.

Is
there anyone among our readers who wasn’t interested in becoming an adult as
soon as possible? We thought that adult life was full of pleasures: do anything
you want with whoever you like, buy all the candy in the world, and wear high
heels or drive your own car anytime you want. It seems that adulting is of no
interest to the new generations. According to different articles and surveys,
teens today prefer a slower life strategy: they are not engaged in adult
activities like dating, having sex, working for pay, living out without their
parents, or driving.
4.
It hinders social bonding skills.

Teens
today are less likely to leave their homes and seek any social connections.
They don’t need it, all their friends are just few clicks away. Smartphones
have made the path of making friends easier than ever. That’s why they can
experience a lot of social difficulties when they are out in the real world.
5.
It causes depression and anxiety.

The
British Psychological Society confirms that anxiety, depression, and other
mental health problems can be caused by smartphone usage. And there are several
reasons why: Children are under constant pressure to be available and respond
at any time, and they can be too emotionally involved in the online part of
their life. Moreover, they are not always able to understand the borders
between real and “social media” environments.

6.
It may affect sleep quality.

Psychologists
Warn Us About What Can Happen If a Child Spends Too Much Time on a Smartphone,
and It’s More Serious Than We Thought
This
study reached the conclusion that there is a strong link between increased
screen time and lack of sufficient sleep in children. A shortened resting time
is believed to be the reason for different serious health and behavioral
problems. For example, poor school performance, risk-taking behavior, and
decreased cognitive functioning are among them. Remember that your child needs
to rest properly to be prepared for the next day’s activities.

7.
It is a factor in the development of obesity.

Using
smartphone can lead to obesity, as this research suggests. And this idea is not
surprising. If a child spends too much time with a smartphone in their hands,
there is no time left for physical activities or at least walks with friends.
Additionally, the increased use of screen devices is significantly associated
with consuming at least one sugar-sweetened beverage per day.
8.
It causes behavioral problems.

Some
studies found that increased screen time can cause symptoms of
attention-deficit/hyperactivity disorder. This problem can lead to a lack of
emotional and social bonding with parents, friends, and other people.
Furthermore, a study by Danish National Birth Cohort reports a link between
behavioral problems among children and prenatal exposure to cell phones.
9.
It makes children unhappy.

According
to the results of The Monitoring the Future survey, teens who reported more
time than average spent on screen activities were more likely to be unhappy.
During the survey teens answered how happy they were and their responses were
associated with their usual amount of leisure time. This is one more piece of
proof that an online connection can’t replace a real-life interaction with
family and friends, especially for children. But they do not always understand
this.
Do
you notice any of the problems listed above in your family? Have you managed to
enforce any rules that have helped you overcome them? Share your ideas and
concerns below.