15 Countries Where Handsome Men Are the Main Attraction 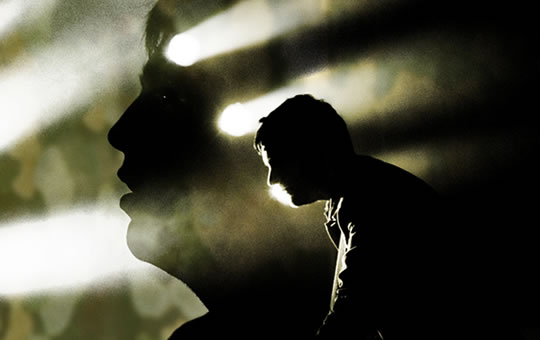 Is it true that what doesn’t kill you makes you stronger, or is stress always debilitating?
It’s striking how much of our emotional experience is down to interpretation.


Yet one experience most would run a mile from and the other we enjoy. The difference is partly down to the meaning we give these events.

But how far does this go? What about the hassles of everyday life and stress in general? Is stress really a killer or can it be reinterpreted away?


Well, there’s certainly such a thing as the way that we habitually think about stress. One of the most common, which is frequently reinforced by the media, is the ‘stress-is-debilitating’ mindset.


What Crum et al. (2013) wonder in a new paper is: can we change this mindset and does thinking about stress in a positive way have any effect on how we react to it?


To conduct some preliminary tests, they recruited a group of investment bankers, who were split into three groups, each of which were shown a different 10-minute video. Some of them watched a video that suggested stress can be good for you.


The ‘stress-is-enhancing’ video suggested that some people do their best work under pressure: for example, Captain “Sully” Sullenberger landed his stricken airliner on the Hudson River and Winston Churchill successfully led Britain through WWII.

A second group watched a video reinforcing the idea that stress is debilitating, while a third acted as a control.


The bankers reported back over a few weeks on their stress mindset, how they were doing at work and their levels of stress. The results showed that those who’d seen the ‘stress-is-enhancing’ video did develop a more positive stress mindset. This led to them reporting better performance at work and fewer psychological problems over the subsequent two weeks.


This suggests something as simple as a short video can start to change how you think about stress, at least in the short-term.


Another study by Crum et al. examined one possible mechanism for how a changed mindset might be beneficial. This found that people who tended to think stress was enhancing were more likely to want feedback. So, people who think positively about stress are likely to use that to help them solve problems.

So, is stress good or bad for you? This evidence underlines the fact that, as so often, what you believe influences how both mind and body reacts.