AS A WRITER/ARTIST, DREAM BIG AND LEAVE YOUR COMFORT ZONE 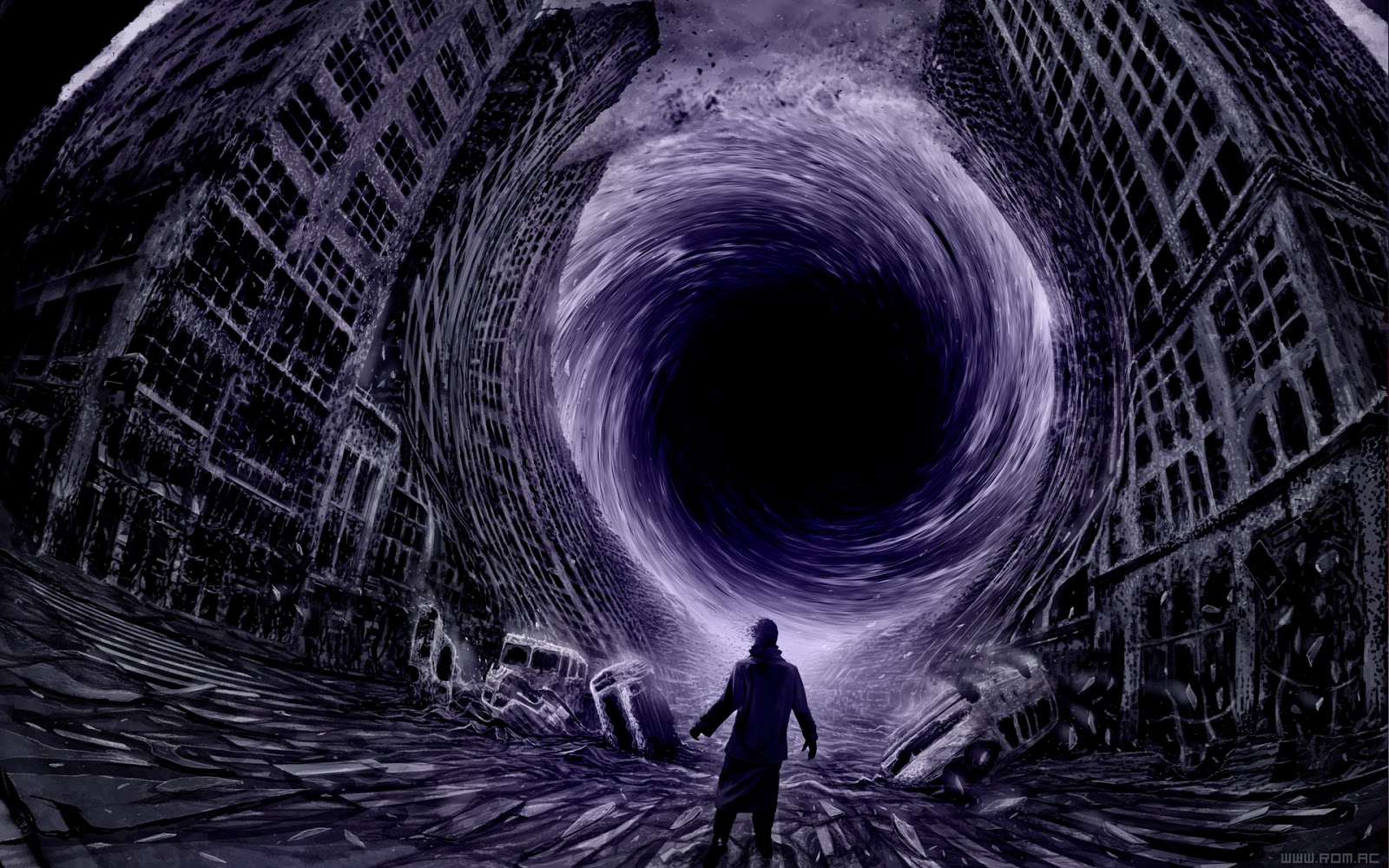 The mental health charity
SaneLine is staring into the abyss of financial ruin after the government
stopped its funding and the tsunami appeal diverted many of its donors. The
charity provides a telephone helpline staffed by volunteers that gives advice
to those with mental health difficulties.
The papers have reported a
variety of different stories over the last month, some conflicting, others
potentially congruent. SaneLine might take anywhere between 50,000 and 500,000
calls each year (in face the former figure is closer to the truth). The charity
apparently made a mistake in its applications for government funding. And/or
perhaps the Department of Health failed to pay them the money they were owed
under previous funding agreements.
About
the author
Psychologist, Jeremy Dean, PhD
is the founder and author of PsyBlog. He holds a doctorate in psychology from
University College London and two other advanced degrees in psychology.
He has been writing about
scientific research on PsyBlog since 2004. He is also the author of the book
“Making Habits, Breaking Habits” (Da Capo, 2003) and several ebooks.
As so often in government it’s
impossible to know exactly what is really going on. What they say is happening
is probably just a smoke-screen for the real behind-the-scenes machinations.
Whatever the truth, it seems incredible that the government is taking away
funding from a charity that provides such a valuable service.
SOURCE:
PSYBLOG