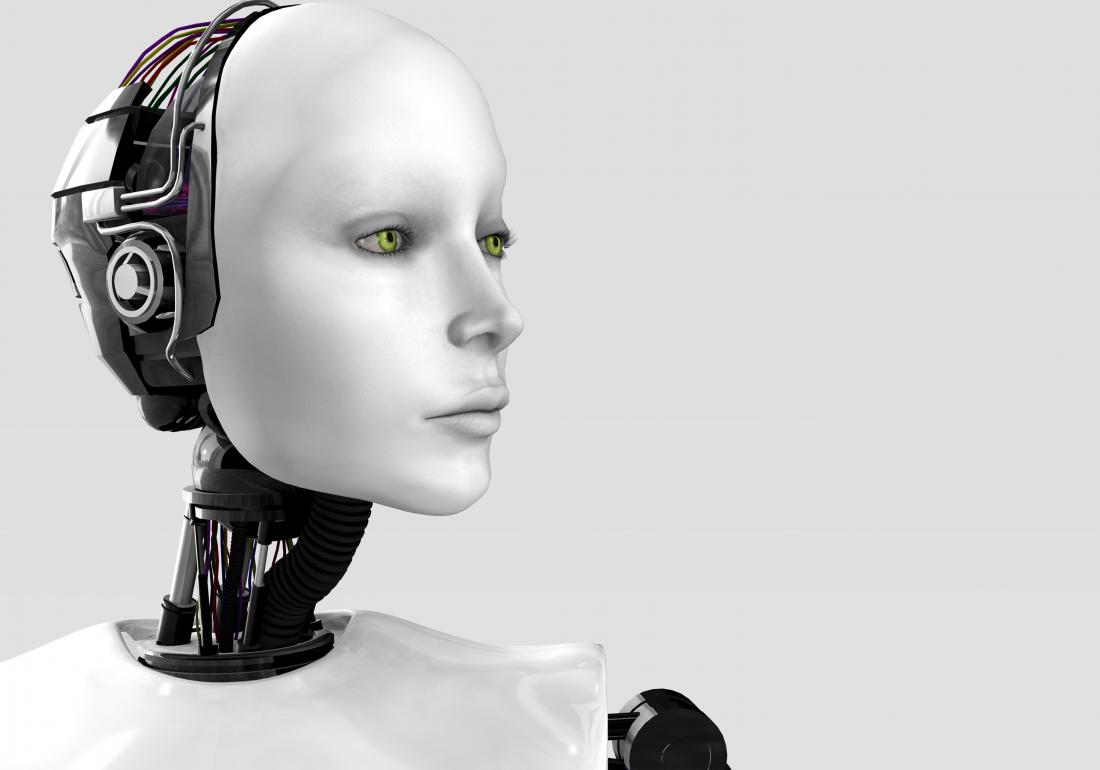 In an ever more sexually liberated modern world, we have all the sex toys we need. All bar one: the ultimate, human-like sex toy known as the sex robot, or “sexbot.” But will its advent bring more harm than good?
Gone are the times of the inflatable sex doll; the past few years have seen the development — and improvement — of sexbots.

These are extremely realistic dolls that you can have custom made to satisfy every need or desire.

Sometimes, these dolls may be “endowed” with some artificial intelligence, and some may even be able to carry a simple conversation.

Opinions about the benefits that these new — and usually extremely expensive — dolls are, unsurprisingly, split, and many documentaries have featured debates as to whether or not sexbots may come to improve our lives, or whether they might lead to a sexually deviant dystopia.

Still, sexbot inventors and producers argue that these hyper-realistic dolls can do no harm. In fact, the suggestion is that they may prevent negative mental health outcomes, as well as harassment and assault, by offering men — and recently, to some extent, women — a reliable outlet for their intimate needs and desires.

But is this merely wishful thinking? This is the question that researchers from St George’s University Hospitals National Health Service (NHS) in London and the Women’s Health Academic Centre at King’s College London — both in the United Kingdom — set out to answer in a recent study.

Their findings — indicating that claims about sexbots’ benefits so far have no ground in scientific evidence — were published yesterday in BMJ Sexual & Reproductive Health.

‘Lesser risk of violence and infections?’

The scientists — Chantal Cox-George and Susan Bewley — starting by combing databases for any information regarding possible evidence in support of claims that the use of sexbots could have a therapeutic effect.

They also carried out comprehensive Internet searches and spoke to cross-disciplinary experts. It soon became apparent that there was no specialized literature on the effects that sex robots may have on a person’s state of health.
However, Cox-George and Bewley identified four themes describing the alleged benefits brought by sexbots to potential users (and society at large). These are, as the researchers name them in their published paper:
Current claims in support of these realistic sex dolls suggest that, by using them, potential buyers would no longer be tempted to support sex trafficking, or engage in sex tourism.

They would also, allegedly, encourage safer sex as the sexbots themselves are made of washable materials that are resistant to bacteria.
Also, there are claims that sexbots could be used therapeutically by people who might otherwise engage in pedophilia, or various forms of sexual harassment and assault.

But, in the absence of hard evidence to support these ideas, they are, at best, a sign of wishful thinking, argue the authors of the new study.

“It is speculative,” they write, “whether the development of a sexbot marketplace will lead to lesser risk of violence and infections, or drive further exploitation of human sex workers.”

Any claims about safer sex are also problematic because, as they emphasize, it is unknown who would assume responsibility in the case of a sex doll malfunctioning, or if it is not cleaned and looked after properly.

“There may be legal liability ramifications should the engineering of sexbots fail, leading to injury or infection, and with unclear responsibility for condoms and cleaning protocols,” the authors note.

Sexbot use ‘unrelated to healthcare’

Another much-discussed notion is that of the benefits that sexbots would bring to people who are unable to enjoy a satisfying or healthful sex life due to erectile dysfunction, other health problems, disability, loss of a partner, or aging.

While this may well be a legitimate claim — and a strong reason for individuals to purchase a sex doll — the researchers warn that the effect may not be the opposite to the one that the users expect.

For instance, sexbots could actually heighten an already existing sense of lacking intimacy — after all, the robots, or dolls, cannot reciprocate feelings and desire.

As for the claim that sexbots could be an “easy fix” for sexual violence or deviancy, Cox-George and Bewley fear that they may instead strengthen or normalize these urges — even potentially leading to addictive behavior.

The team is also concerned about the impact that dolls’ artificially flawless appearance, and other idealized features — such as the lack of bodily hair on many of these dolls — may have on users’ perception of what is “normal” and “attractive” in a potential partner.

“Sexbots are generally female and ‘air-brushed,'” the authors write, which “rais[es] the question of public interest in avoiding gender discrimination and inequality due to the promotion of distorted views of attractiveness that reduce female body confidence.”

Cox-George and Bewley conclude that, despite claims that sex robots would bring a number of health-related benefits, the sale of these dolls has very little to do with such concerns.

“The overwhelming predominant market for sexbots will be unrelated to healthcare. Thus the ‘health’ arguments made for their benefits, as with so many advertised products, are rather specious.”

So, the authors urge, before assuming that a realistic sex doll can “fix” all our sex-related problems, specialists would do well to conduct in-depth research evaluating whether it is likely that sexbots will actually bring any clinical or therapeutic benefits.

“Currently the precautionary principle should reject the clinical use of sexbots until their postulated benefits, namely ‘harm limitation’ and ‘therapy’ have been tested empirically,” they advise.