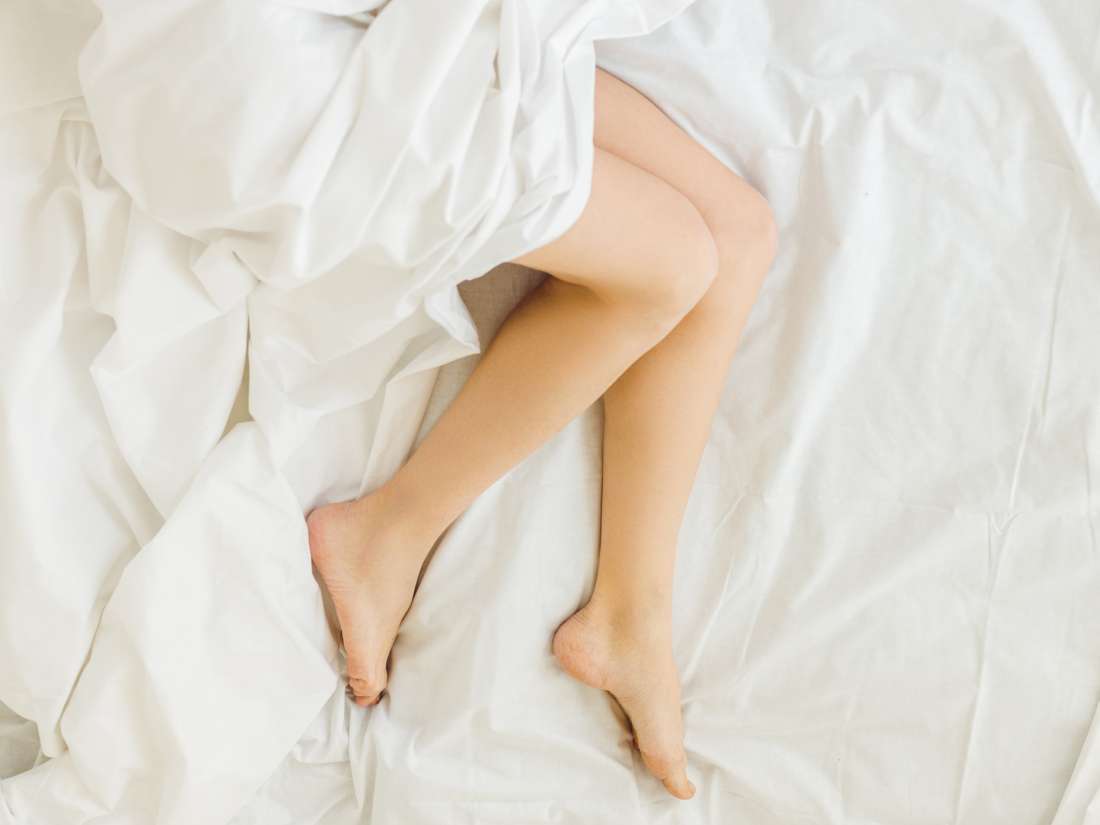 Female sexual dysfunction, often characterized by an inability to orgasm, affects a large number of women. However, scientists may now have stumbled upon an effective and noninvasive treatment for this condition: neuromodulation.

Around 40 percent of women experience sexual dysfunction, which is defined as “a problem that occurs during the sexual response cycle that prevents the individual from experiencing satisfaction from sexual activity.”


Currently, there are few treatments for female sexual dysfunction, and these have generally been ineffective.


For instance, doctors may prescribe sildenafil (brand name Viagra), but this drug does not tend to improve women’s ability to orgasm.


Recently, however, researchers from the University of Michigan in Ann Arbor have stumbled upon a therapy that, surprisingly, seems to boost women’s sexual function.


The scientists noticed that applying neuromodulation treatments, which involves light and targeted electrical stimulation, for bladder dysfunction seemed to also improve some of the women’s sexual function.


“In this particular treatment, a patient receives nerve stimulation therapy once a week to improve neural signaling and function in the muscles that control the bladder,” explains researcher Tim Bruns.


“The nerves controlling the pelvic organs start out in the same location in the spinal cord and branch out,” he adds.


Bruns and colleagues found that stimulating one particular spot — an area close to the tibial nerve found in the ankle — helps treat bladder dysfunction.


It is unclear why placing electrodes on the ankle helps stimulate the pelvic area, but the team believes that the nerves that spread to the foot may interact, in the region of the spinal cord, with nerves that reach the pelvic area.


This, the scientists say, may mean that synaptic routes overlap, and the electrical stimulation therefore comes to benefit the pelvic organs.


Because there was little to no research into whether this kind of therapy could help improve sexual function in women, Bruns and his colleagues decided to conduct the current studies both in animals and in humans.


The investigators tested the therapy’s effectiveness in a rat model. In the rodents, they stimulated nerves in both the genital and ankle regions. After about 15–30 minutes, they saw that the rats experienced a significant increase in vaginal blood flow, suggesting increased sensitivity.


In the recent study, Bruns and team then worked with female volunteers with healthy bladders but who were trying to overcome sexual dysfunction.


The volunteers all received 12 transcutaneous electrical nerve stimulation therapy sessions, which lasted for half an hour each. During the sessions, the researchers placed electrodes either around the women’s genital areas or on their ankles.


After these sessions, 8 out of the 9 participants reported more intense arousal, better vaginal lubrication, or being able to achieve orgasm again.


The scientists have published these findings in the journal Neuromodulation and note that their results exceed expectations.


“Across a variety of clinical studies, if you get a 50 percent improvement in symptoms, you can consider that a successful response,” notes Bruns, adding, “We had four participants meet or exceed that threshold.”


One participant — a 53-year-old woman — claims the therapy was effective against the difficulties she was experiencing in achieving orgasms. She describes the stimulation as “a bizarre, pressure vibration sensation.”


Despite the fact that the therapy felt unusual, she explains that it was not too difficult to adjust to.


“After a few minutes, however, you get used to it,” she says. “Then, you sit there for 30 minutes. I brought a book to read during my session.”


“It worked for me. I’m not 100 percent back to the way I was, but I can have orgasms again and they are pretty good ones.”


Even though the study’s results are very promising and the improvements seem to be greater than those granted by drugs, the researchers note that it is important to replicate them in future studies to make sure that the positive effects are not due to the placebo effect.


“Through studies like this,” adds Dr. Gupta, “we can further understand female sexual arousal and offer treatments for a disorder that has very few options.”