19 Places on Earth That Look So Out-of-This-World, It’s Hard to Believe They Really Exist 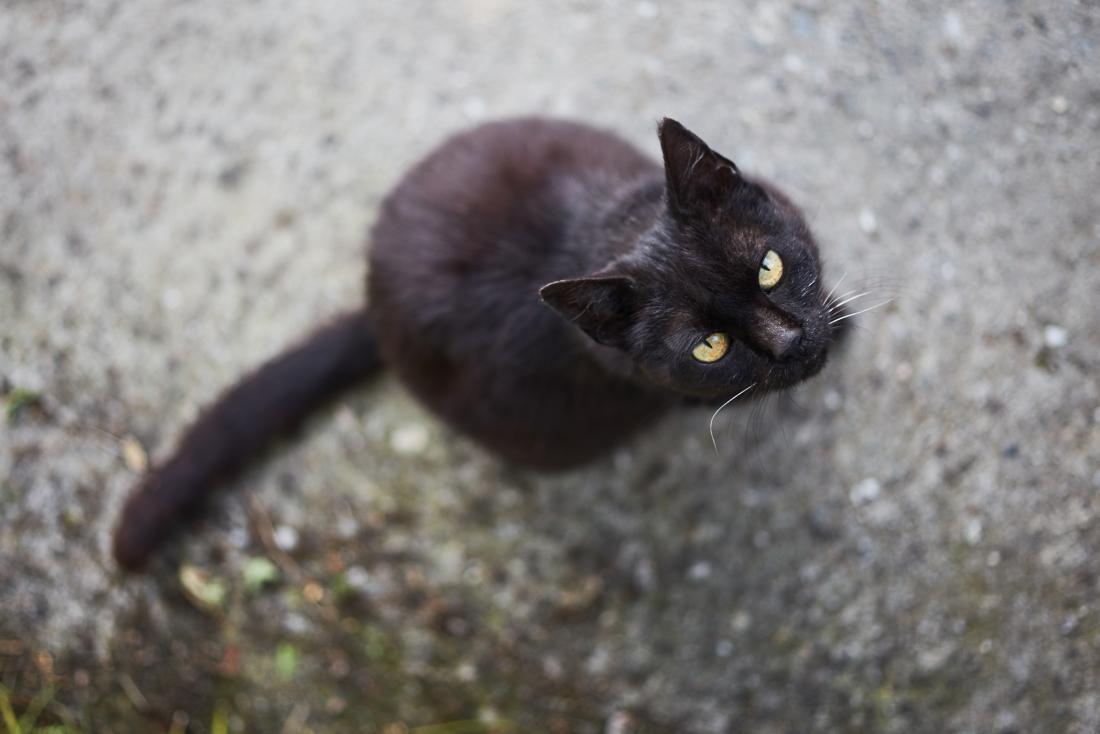 Put your rational hat on, if you will, and consider these questions:

My head gives me the same answer to all these questions: no. I don’t believe in fate so it’s not possible to tempt it. And yet I get a muffled message – call it instinct or call it superstition – from the depths of my mind about how deeply I would regret it if it did actually rain, my team lost or my (old) ticket won the lottery. It would be as though I had tempted the gods and been punished for my arrogance.


Psychologists Jane Risen and Thomas Gilovich were intrigued by just how many otherwise rational people seem to hold superstitious beliefs, and what causes them. In their new research, published in the Journal of Personality and Social Psychology, they wanted to find out if people really do believe that negative outcomes tend to follow actions that tempt fate. And, if so, what psychological processes are responsible for this strange superstition. Could it be that both rationality and instinct have some role to play?


First Risen and Gilovich wanted to see whether a (presumably) reasonably intelligent bunch of Cornell University students thought tempting fate was bad luck. Sixty-two students were approached randomly on campus and told about a scenario where a fictional ‘Jon’ had applied to Stanford University. Jon’s mother, being confident in his ability, sends him a Stanford t-shirt. Participants then read either one of these two endings to the story:

Participants were asked to rate his chances of being offered a place on a scale of 1 to 10. People told he’d stuffed the t-shirt in the drawer responded that his chances were an average of 6 out of 10 – seems reasonable given there’s little other information provided. But when Jon tempted fate people only rated his chances at 5 out of 10, a full point lower.


On average, then, this sample of Cornell University students believed tempting fate can increase the chances of a negative outcome. This is surprising given that these students probably consider themselves intelligent and rational human beings.


Nevertheless a second experiment backed up this finding with a further 120 students. It also tested an alternative explanation for the results: that participants were not reporting what they thought would happen, but what they wanted to happen. No support was found for this alternative explanation suggesting participants really were displaying superstitious attitudes.


Next Risen and Gilovich wanted to find out the reason for people’s superstitious behaviour. They thought it might be because negative outcomes come to mind very easily.


To test this a further 211 participants were shown the start of 12 stories in some of which people tempted fate, and in others they didn’t. They were then shown the ending of these stories and asked to indicate as quickly as possible whether it was ‘logical’. Half of the stories were not logical – for example the main character changed or the topic was completely different – while the other half were logical.


Whether or not the endings were logical, though, was a bit of a red herring for the participants. The experimenters weren’t so much interested in people getting the answer right, but in how quickly they did so. Risen and Gilovich thought that if negative outcomes were more accessible when people tempted fate, then participants should correctly respond more quickly to those scenarios in which negative outcomes did actually follow tempting fate.


And that’s exactly what they found. When people saw the outcome which didn’t ‘punish’ the characters in the story for tempting fate, they were slower to respond by almost half a second. This suggested the negative outcome was more accessible so that participants were quicker to respond when the characters had tempted fate.


A further study confirmed that there was a causal link between people thinking negative outcomes were more likely and their accessibility.


A battle between rationality and intuition


In many ways these are strange findings. In an age when many of us claim to be rational and free of superstition, it seems we still have some quite mysterious and irrational beliefs about how the universe works. This naturally raises the question of what is going on here.


So, in a final study the experimenters examined the psychological process that might be responsible for this connection between tempting fate and negative outcomes. They hypothesised that the connection is due to automatic, associative processes which occur outside of conscious awareness. These instinctually create the link between tempting fate and negative outcomes.


To test this idea they carried out an experiment similar to those before. This time, though, in some conditions participants were placed under ‘cognitive load’ (i.e. they were given something else effortful to do at the same time). The results showed that when under cognitive load people were even more likely to behave as though tempting fate leads to negative outcomes.


The experimenters argue that they successfully disrupted the rational, deliberate thinking processes which were trying to tell participants that tempting fate is superstitious rubbish. Consequently people were more likely to rely on their intuition – but it’s these fast automatic processes which tend to conjure up negative visions of the future, make people superstitious. In effect the extra task they were given limited their ability to think rationally and override their superstitious instincts.


This explanation of the roots of superstition is built on the now popular idea in psychology that many cognitive processes run at two levels:

Our superstitions (‘don’t tempt fate!’) come from the fast, associative, parallel processing part of the mind, while our rational, logical side comes from the (relatively) slow, deliberate processing (‘come on, there’s no such thing as fate!’).


Rationally we know it is no more likely to rain if we don’t take our umbrella, but our mind can’t help reminding us how bad we’ll feel if we tempt fate.


What this research demonstrates beautifully is how easy it is for superstitions like tempting fate to be formed. We absorb superstitions from around us, especially vigilant for their occurrence and reinforced by any events that fit the pattern, conveniently forgetting events that don’t fit. Then the fast, automatic processes of our minds automatically anticipate the regret we might feel in the future, trapping us in a reinforcing loop.

Risen and Gilovich point to the importance of culture in this process: our shared cultural imagination provides a major source of superstitions about tempting fate. But we also each have a private menagerie of superstitions, sometimes manufactured from only the tiniest fragments of personal experience.


Whatever their original source, all manner of negative events can find fertile breeding ground in our already suspicious minds. This can give even the most rational person pause for thought while the mind’s rational systems work to overcome its intuitive superstition.


Given this model it’s a miracle that human societies have escaped as far as they have from the age of superstition. Or perhaps we haven’t come that far at all and our age-old superstitions are now just wrapped in cloaks of rationality?