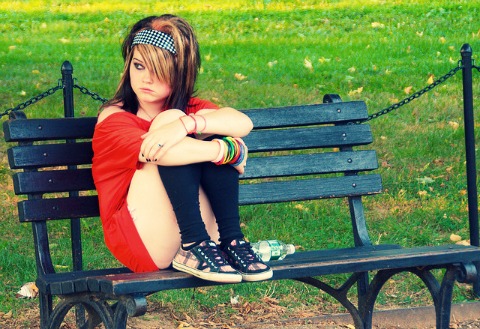 Latest figures show that the
number of teenagers smoking is still on the increase, especially amongst young
girls. Until its ban in the UK two years ago, the main culprit for its steady
increase had to be tobacco advertising. For the frightening array of methods
that tobacco companies use to target children, check out Ash.
Now there is an advertising
war on, and the Government is fighting back. Their heavy campaigning seems to
be having an effect on adults, amongst whom smoking is steadily declining. But
commentators do not seem to know quite how to target children and teenagers.
Efforts at education appear sporadic and ham-fisted.
About the author

Psychologist, Jeremy Dean, PhD
is the founder and author of PsyBlog. He holds a doctorate in psychology from
University College London and two other advanced degrees in psychology.
He has been writing about
scientific research on PsyBlog since 2004. He is also the author of the book
“Making Habits, Breaking Habits” (Da Capo, 2003) and several ebooks: