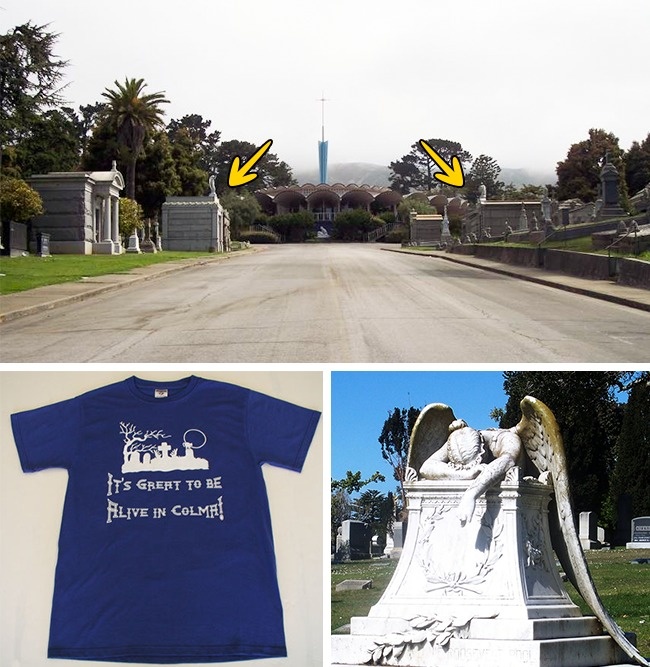 Every city and town on Earth is unique, but some specimens are so extraordinary that it’s hard to believe they really exist.

Bright Side found the weirdest towns on our planet. Some of them are worthy of a long weekend visit. 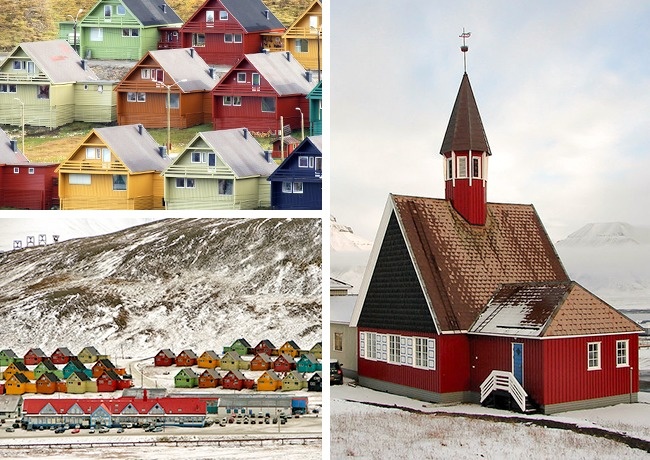 The town of Longyearbyen, Svalbard, is one of the world’s northernmost settlements and a place where you officially cannot die. There is a cemetery in the town, but it hasn’t been used in 70 years.

The reason for this is the frosty climate, which prevents dead bodies from decomposing and makes them an attraction for wild animals. People who are likely to die soon are transported to mainland Norway by plane. 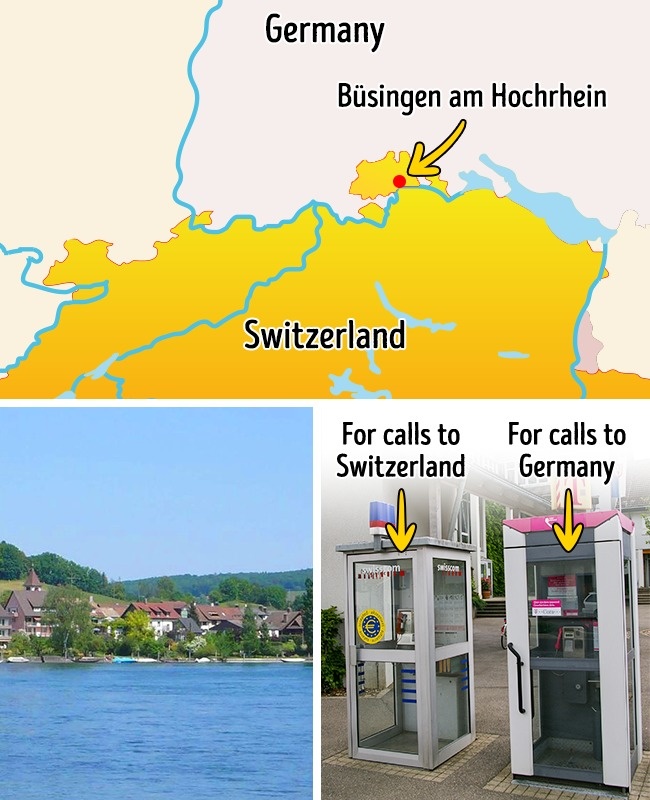 Towns shared between 2 countries are a more common phenomenon than you might think, but this one is the most unusual of them. 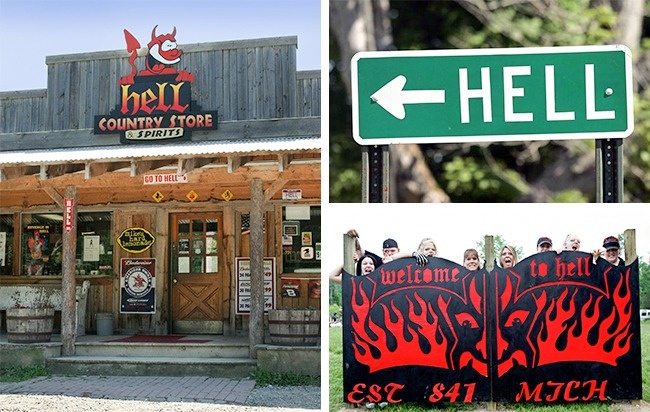 The state of Michigan, USA, is a place where you can find Hell. The origin of the name is uncertain, but the town’s inhabitants are happy to sustain its infernal image.

Tourists eagerly take photos of themselves with “Welcome to Hell” boards in the background, and the local souvenir shop sells warranty deeds for 1 square inch of land in Hell for $6.66. 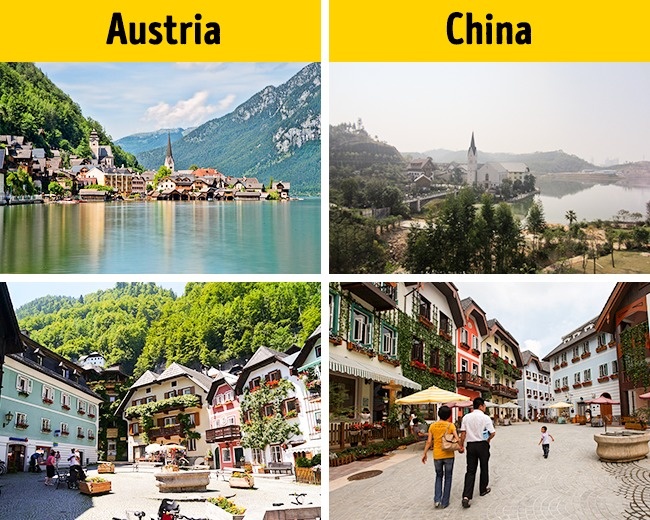 The Chinese are known for making skilled replicas of anything in the world — including whole towns. To have a chance to travel without leaving the country, they decided to rebuild the Austrian village of Hallstatt.

The church was built first, followed by streets that look exactly like the original ones. By the way, real estate in the Chinese Hallstatt is more expensive than in the Austrian one. 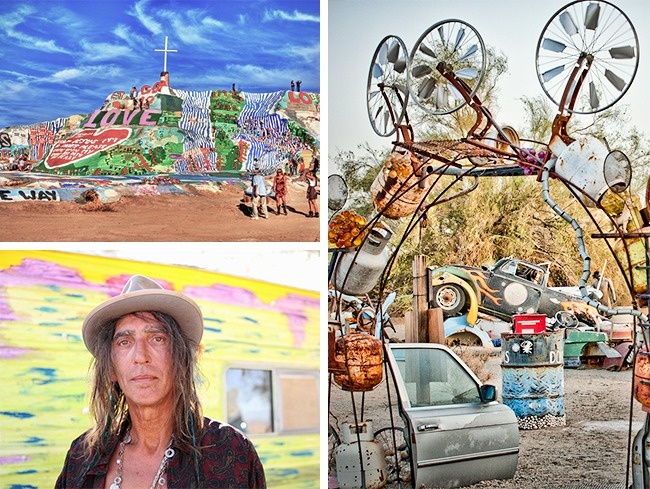 Slab City is a Californian town populated mainly by hobos, retirees, and those who have nowhere to go.

People here live in trailers and improvised shanties without running water, electricity, or addresses. Public utilities are also absent, as are taxes and rents. All of that sounds like a lot of inconvenience, but many of those who have been here say it’s actually a very comfortable place. Slabbers call their town “the last free city in America.” 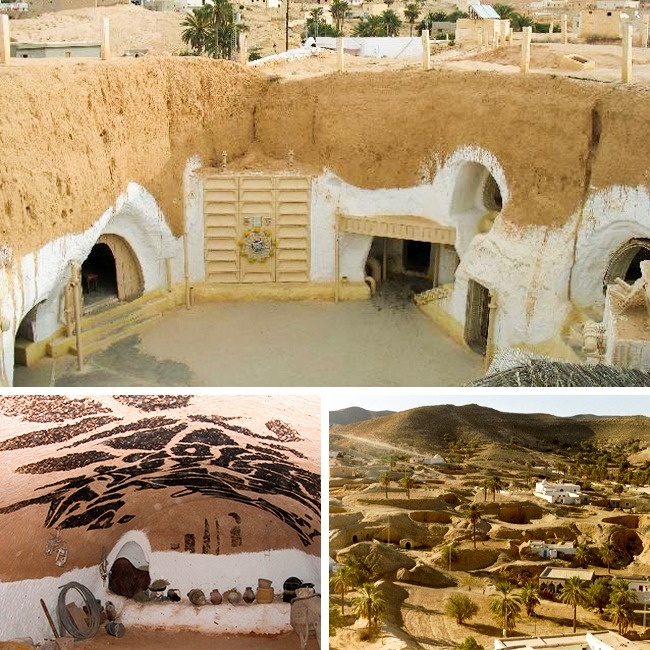 Matmata in southern Tunisia is a town where a lot of Berber underground dwellings still remain inhabited. In the 1970s, surface houses were built here, but many locals prefer to live in their traditional homes.

Star Wars fans will recognize this place as the home of Luke Skywalker.

6. A town under one roof 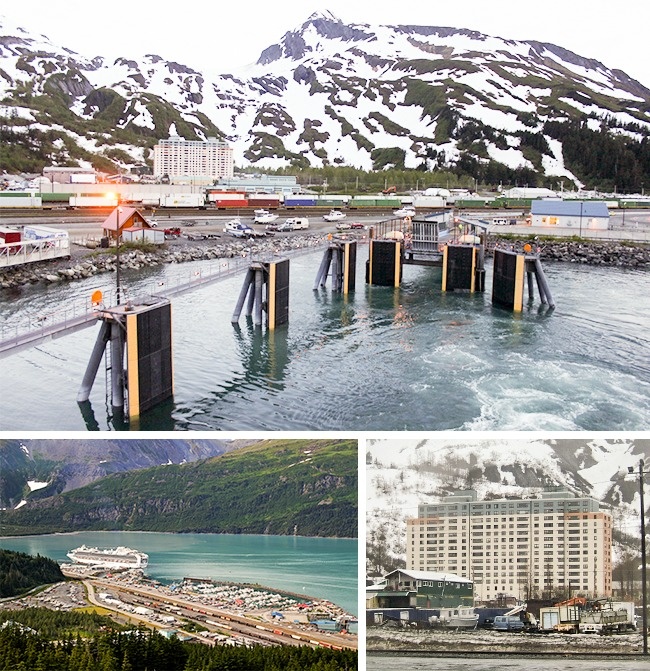 The entire city of Whittier, Alaska, is located in the 14-level building of a former military facility. It also hosts all the shops, a police station, a hospital, and a church.

The aim was to economize on heating since the weather here is cold and windy almost all year. The city’s population numbers only 220 people. 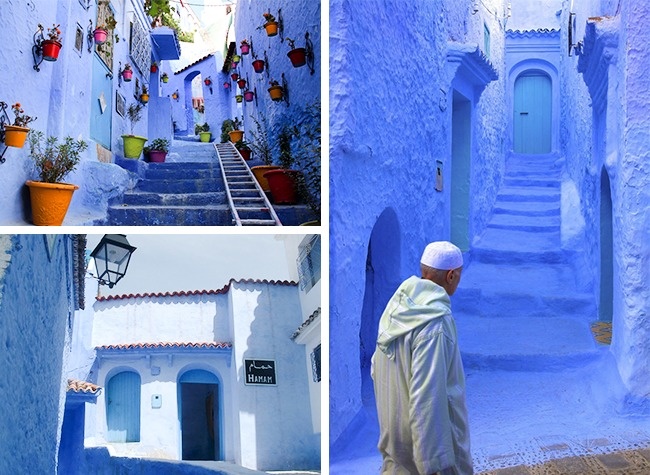 The walls, doors, and even stairs of the hauntingly beautiful town of Chefchaouen in Morocco are all various shades of blue.

One theory is that they were painted by Jews who used to live here, blue being a sacred color for them. The Jews are now long gone, but the tradition remains. 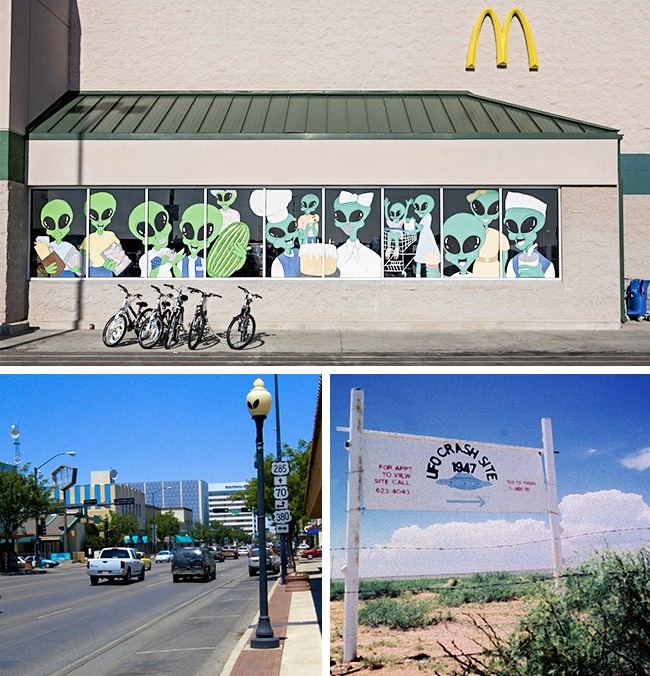 In 1947, a UFO crashed near the town of Roswell, New Mexico. What it really was is still a subject of debate, but Roswell became universally known as the Alien City.

This place holds alien-themed festivals, and even the local McDonald’s is decorated with images of humanoids. 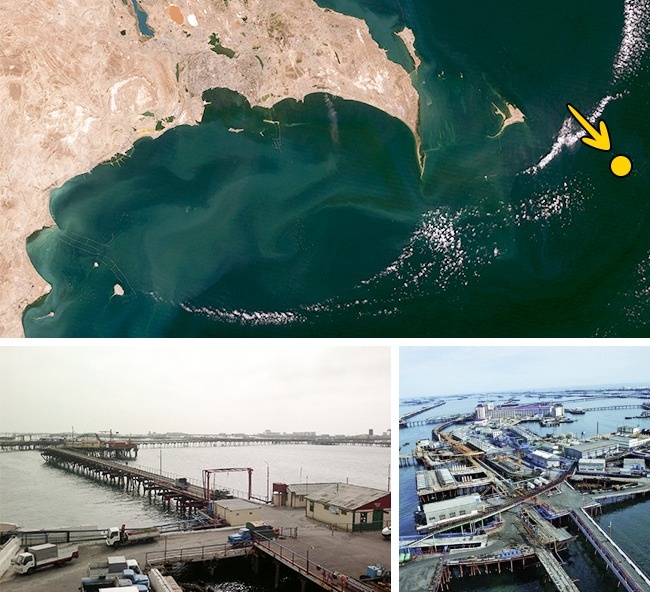 Neft Daşları, or “Oil Rocks,” is an industrial town in Azerbaijan. It is located on metal platforms in the open sea, above an oil field.

The town has no resident population. About 2,000 people come to work here in shifts for a few months. 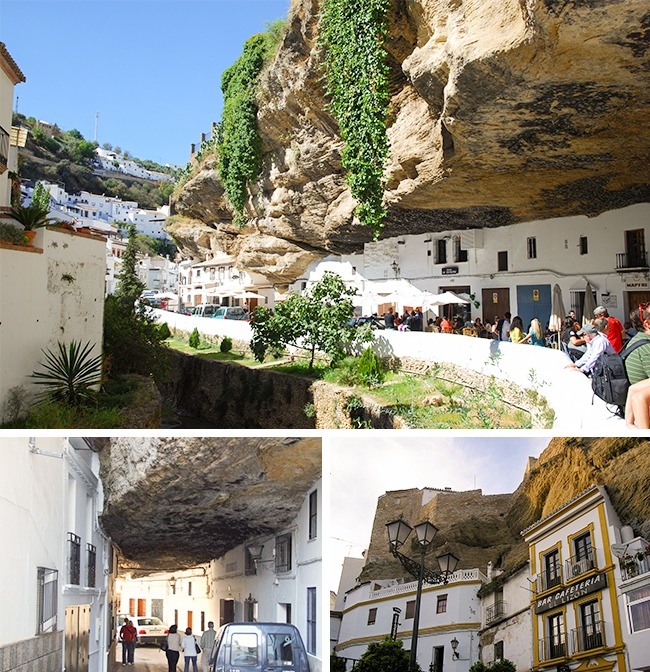 The town of Setenil de las Bodegas in Spain attracts tourists from all over the world — probably because it’s built into a huge basalt rock.

There are streets here where you can see rocks hanging overhead instead of the sky. It might seem that they are about to fall, but they have been holding for centuries.

1. A town where the dead outnumber the living

The town of Colma, California, is home to 17 cemeteries. The dead outnumber the living by a thousand to one!

It happened because the authorities once decided to relocate all the cemeteries from nearby San Francisco, and all the bodies were reinterred here.

The population of the town used to consist only of gravediggers, florists, and memorial makers, but in the 1980s, people of other professions also started to settle here. The town’s motto today is “It’s great to be alive in Colma!”