14 Dangerous, yet Amazing Roads From Around the World (Alert: Not for the Faint of Heart) 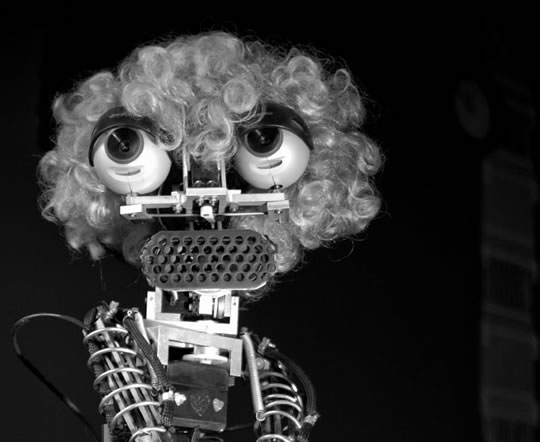 Artificial intelligence machine takes a standard IQ test for young children (that’s not it in the picture).


How clever is the cleverest computer currently available in human terms? Say you give it an intelligence test designed for humans and see how it does?

Researchers at the University of Chicago at Illinois have done just that to the latest artificial intelligence machine.


They administered the standard psychological tests to the AI, rather unromantically named ‘ConceptNet 4’. The machine did well on the tests of vocabulary and of similarities in meaning. It was right up there with a pretty smart 4-year-old.

That’s as you’d expect since this AI is built around a network of concepts. By using short phrases and words it has been taught the connections between things and their functions and meanings.


Where the AI falls down—and is way behind a normal 4-year-old—is in basic common sense. That’s why the computer did much worse when it tried to answer the ‘why’ questions.


As children we learned so much about the world by exploring:

The computer, though, has to be told everything; it can’t work much out for itself:

“A computer may know the temperature at which water freezes, but we know that ice is cold.”

The truth is that while the latest generation of AIs are making great leaps forward, if a real four-year-old had these scores, we’d think there was something seriously wrong with it.

So, little chance the machines will become our overlords any time soon.