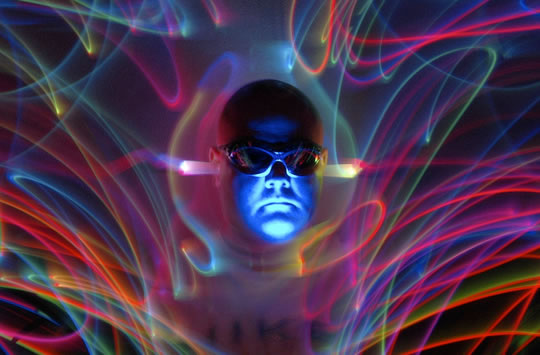 Traditional brainstorming is inefficient but the process can be tweaked to produce more high quality ideas.
For many years brainstorming has been a very popular way for groups to generate new ideas, especially in business.

This is despite the fact that many studies have shown that groups actually produce fewer and less creative solutions than people working on their own. This was confusing: we are used to thinking that ‘many hands make light work’, and ‘two heads are better than one’.


The research showed, though, that many hands and heads made people nervous, lazy and blocked (for a more in-depth discussion see: Brainstorming Reloaded). In fact people perform better on their own at coming up with new ideas than in a brainstorming group.

This is highly perplexing. What we see from the creativity research is that great ideas often come from bolting together two so-so ideas. In other words: brainstorming should work.


Now what’s emerging from the productivity research is that brainstorming is a good technique, but it needs a little tweaking.


Two candidates that provide a new twist on a promising formula are ‘Brainwriting’ and ‘Electronic Brainstorming’. Both use the basic brainstorming rules developed almost half a century ago by the advertising executive, Alex Faickney Osborn:

The pretty simple twist in Electronic Brainstorming is that it’s done online using any kind of internet chat method, like Microsoft Messenger. The only requirement is that all the participants can see the other ideas as they scroll down the screen.


Brainwriting, on the other hand, is a little more old-school and involves sitting together and writing down your ideas on Post-It notes. Participants initial their ideas and put them in the centre of the table for others to see. No talking is allowed.

A new study has compared both of these techniques and found that it is Electronic Brainstorming that produces the most non-redundant new ideas (Michinov, 2012).


The drawback of the Brainwriting method is that each person has to reach forward and pick up other ideas and people don’t do this as much as they should.


In contrast, Electronic Brainstorming allows (forces, even) every member to see what the other’s are saying with little or no effort. It means that the group is exposed to the flow of ideas with very little effort.


On top of this it solves some of the problems with face-to-face brainstorming. When it’s done online, each person doesn’t have to wait for the others to stop talking and is less worried about being evaluated (plus brainstomers don’t have to be in the same country!).


This probably helps to explain why people report finding Electronic Brainstorming to be a satisfying experience.

One final tip: Electronic Brainstorming research suggests the best results are gained in groups of 8 or more.