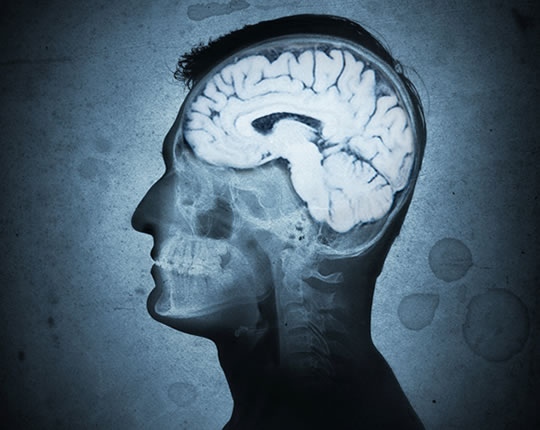 The drug healed synaptic connections in the brain and memories were partially restored.

A new drinkable cocktail of drugs provides hope for stopping the progression of Alzheimer’s.

An old antibiotic — called Suprax — has been shown to reverse the memory problems linked to Alzheimer’s.

Now that the study on mice has been successful, the team hope to go on and test it on Alzheimer’s patients.

There are currently no drugs that effectively treat Alzheimer’s, only therapies that may help slow cognitive decline and reduce symptoms.

The team — based at Yale University — have been searching for compounds that will interfere with the first stages of the disease.

“We wanted to find molecules that might have a therapeutic effect on this network.”

After screening thousands of different compounds, they came across an old antibiotic, known as Suprax.

This seemed to have the desired effect of stopping Alzheimer’s in its tracks.

The tests on mice showed that the compound healed synaptic connections in the brain and their memories were partially restored.