It is almost impossible to
imagine that Cersei and Tyrion are good friends in real life and have to avoid
eye contact in order to not laugh during filming, that the ever glorious Queen
Daenerys Targaryen is hilariously silly, or that arrogant Joffrey is the
sweetest soul. 2 completely different worlds exist on different sides of the
camera, and it is nearly impossible to imagine that one of them is just a
creation. However, the reality is way more fun than everything that is going on
in the series, so we want to give a huge thanks to the cast who are sharing their
memories with us.
Since the iconic series has
started to come to an end, Bright Side has collected a list of hilarious photos
that let us take a glance at what was happening on the other side of the
camera.
1. Here’s the happy Bran we
all know and love! 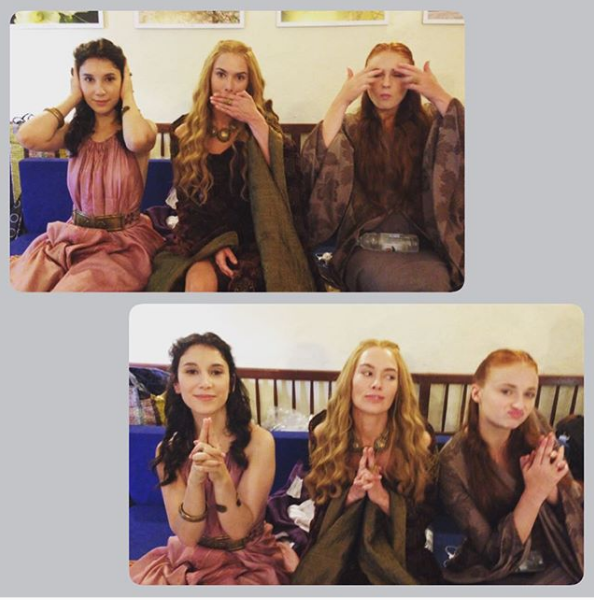 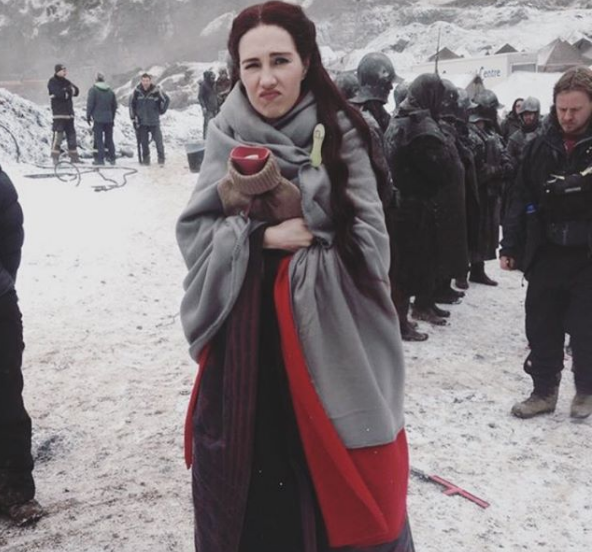 4. That’s what we call
Lannister goals. 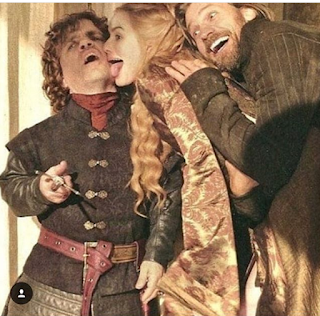 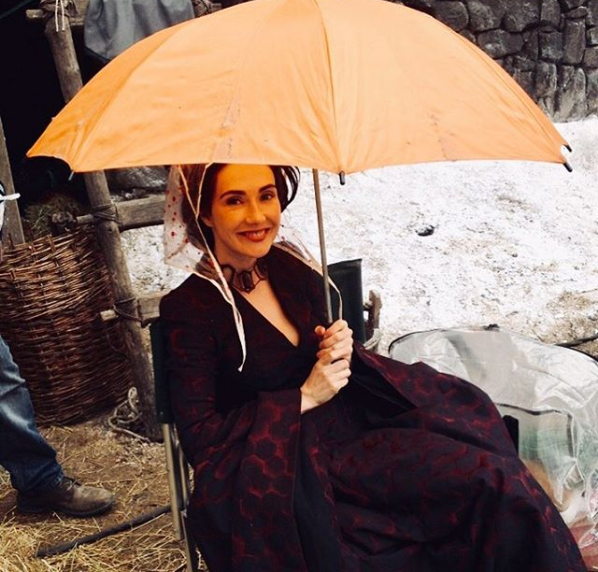 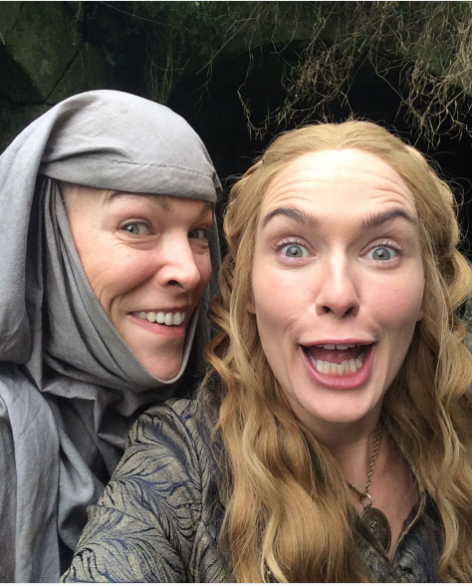 8. There are becoming too many
Targaryens… 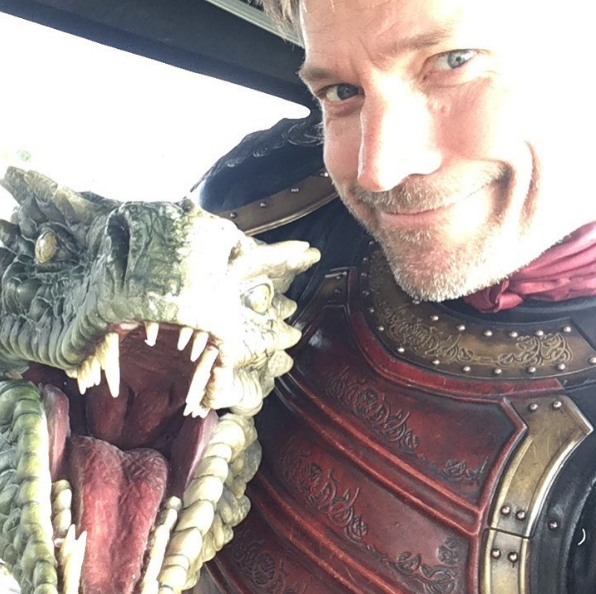 9. Daenerys Stormborn, First
of Her Name, and her baby Drogon 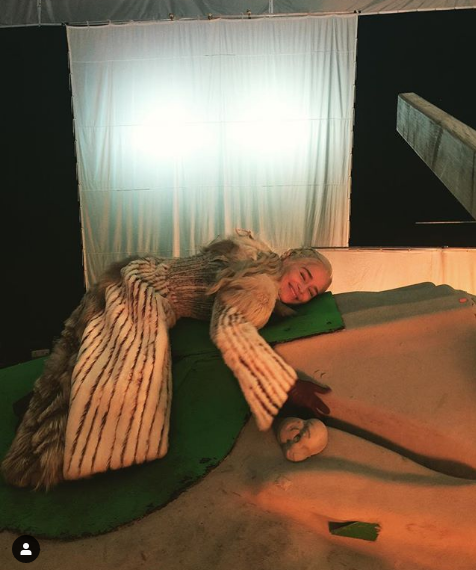 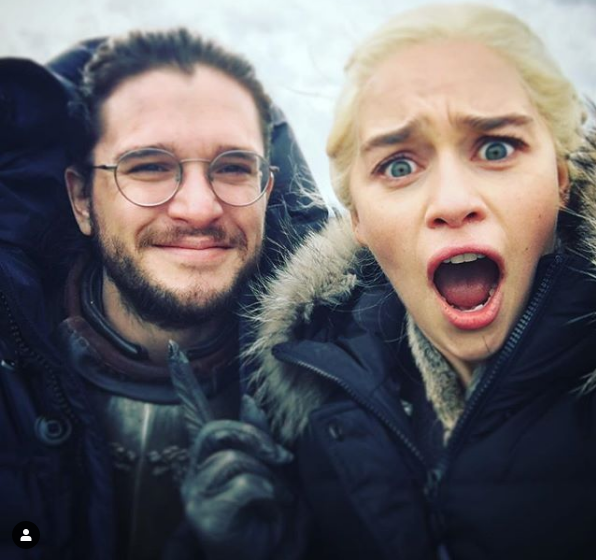 11. The Dragon Queen in all
her royal glory 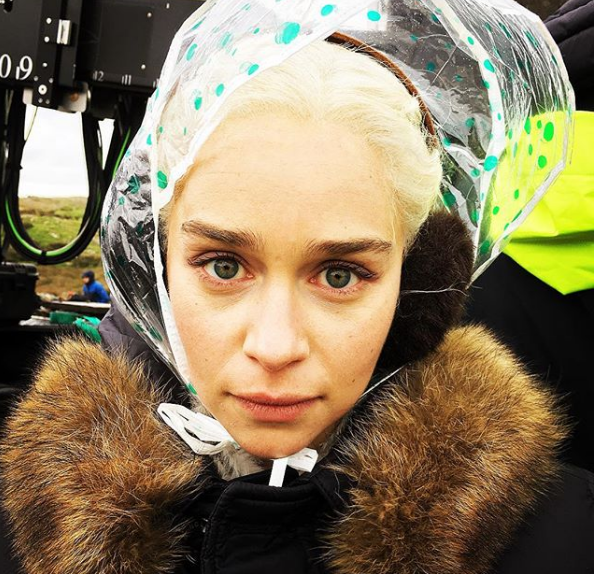 12. Winter has come to King’s
Landing. 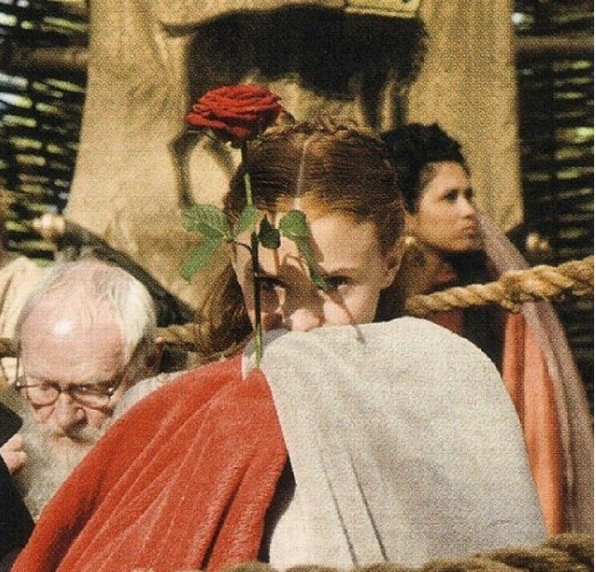 13. The reunited Stark sisters
are ready to end every Littlefinger in Westeros. 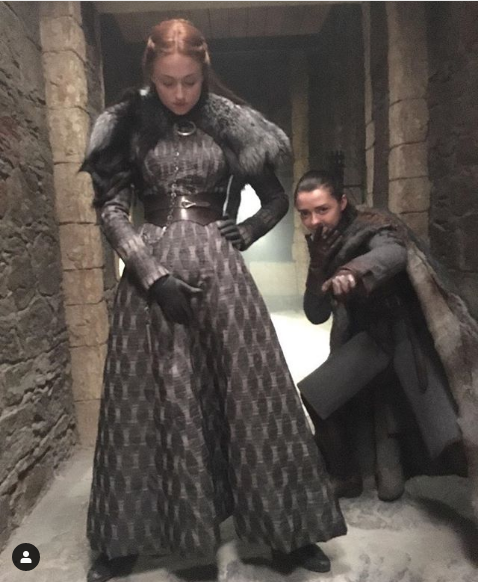 14. Looks like Myrcella really
did have a great time in Dorne. 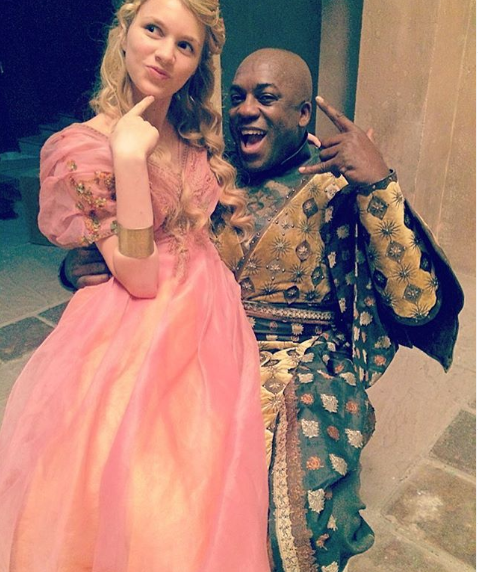 15. While everyone is fighting
the White Walkers, Cersei in King’s Landing be like… 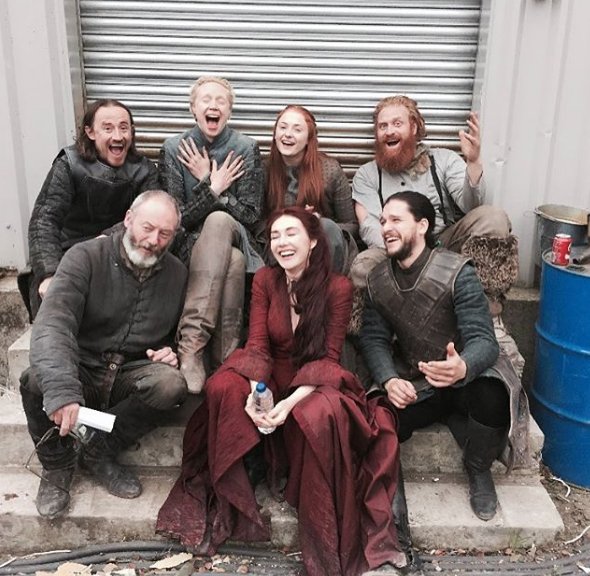 16. Now we know that Lena
Headey is the complete opposite of Cersei. 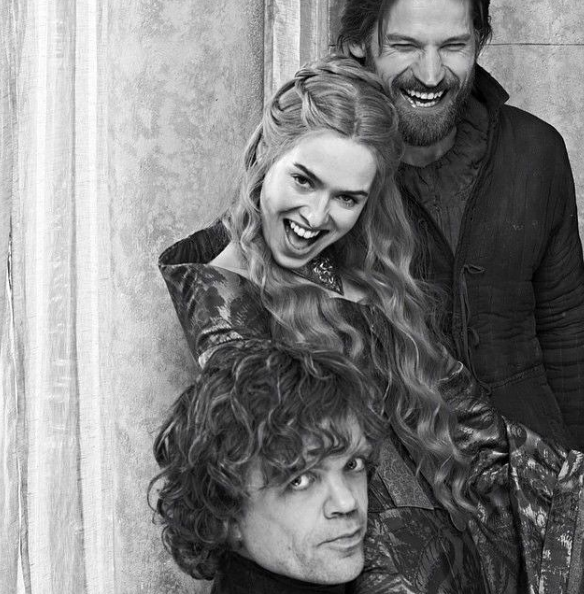 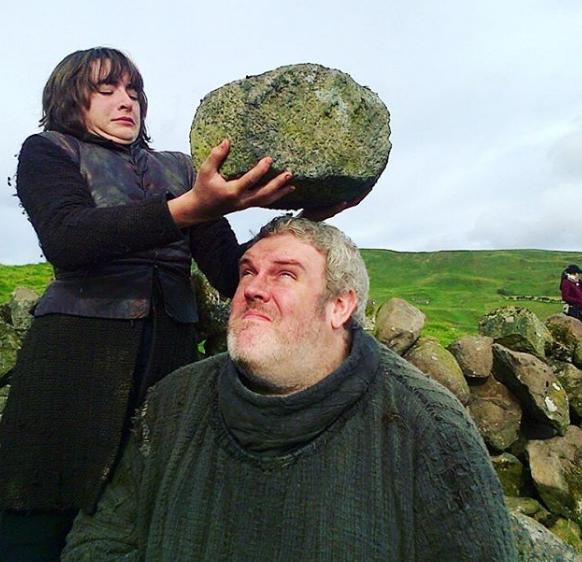 18. And the whole world will
wait, it’s Gemma’s sports break. 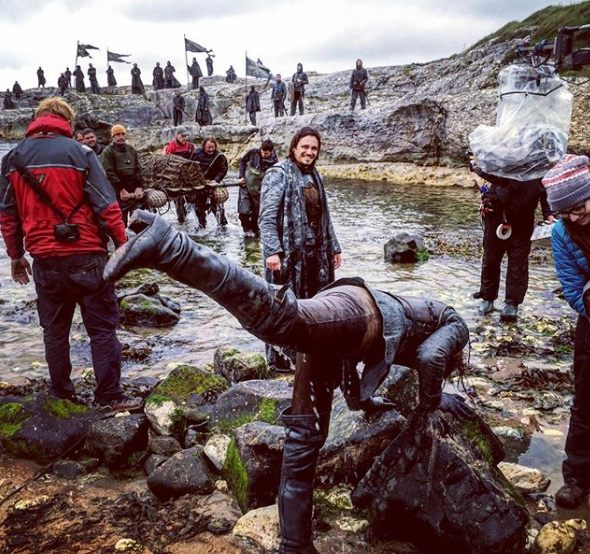 19. “Look, I recorded for you
how the septa exploded.” 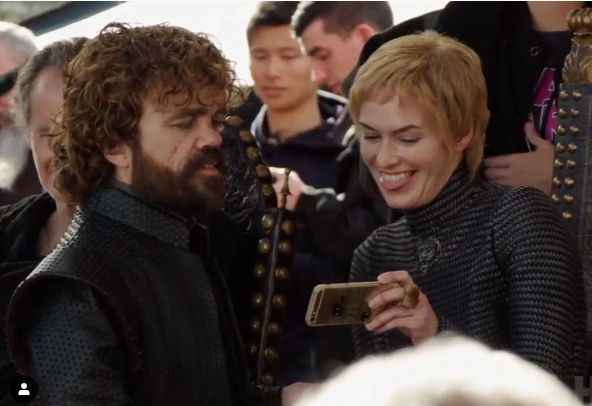 20. The cast seems to fangirl
the Septa. 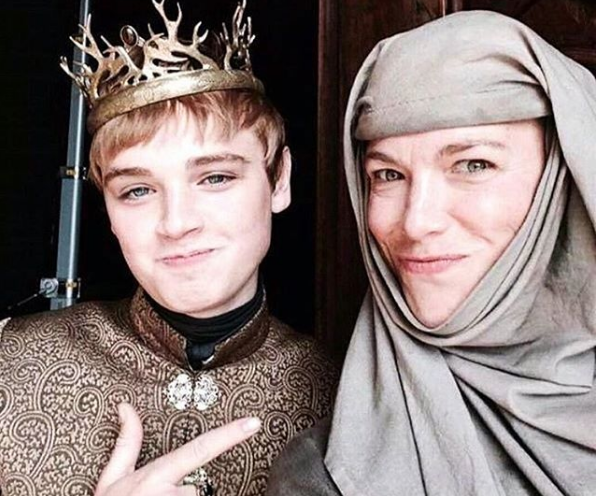 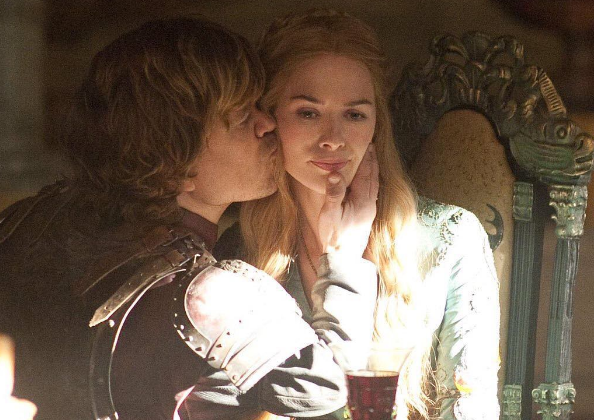 22. Sophie Turner aka Sansa
taking a nap on set 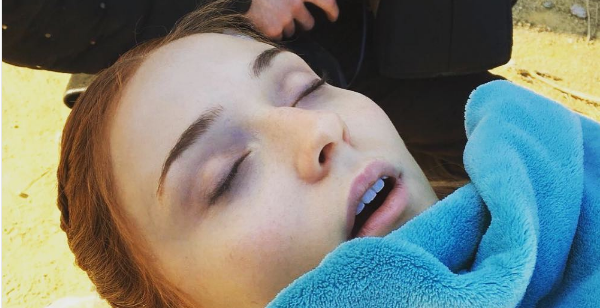 23. When you’re the birthday
boy but you’re also filming Game of Thrones:

24. The dragon Queen and her
squad when they’re done with business and no one sees them: 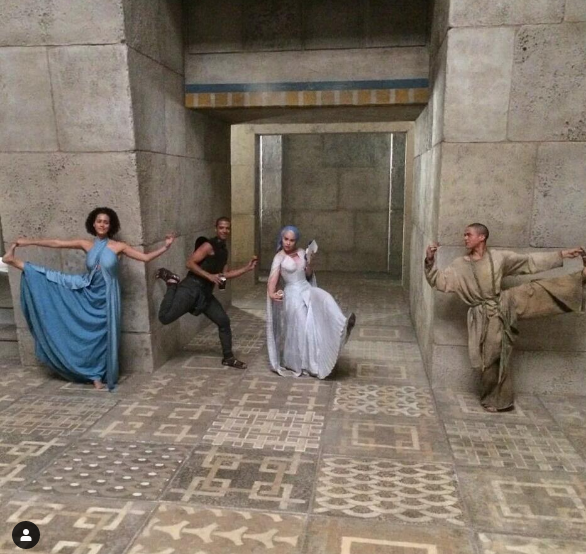 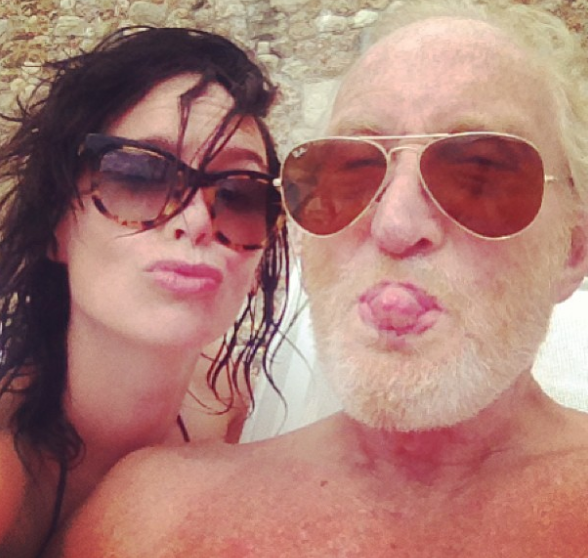 26. The most iconic cast ever,
with no doubts! 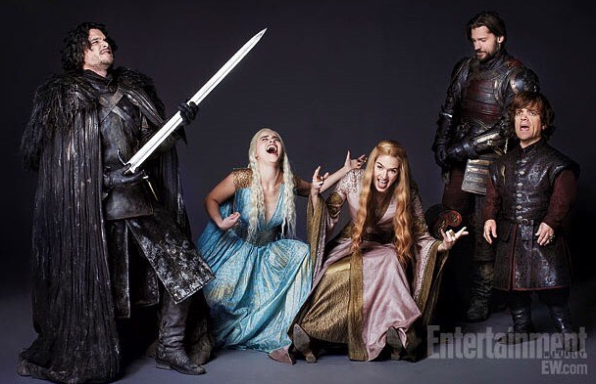 BONUS: Aegon Targaryen decided
he’s a dragon too.
Are you a Game of Thrones fan?
Who is your favorite character and cast member? Let’s discuss it in the
comments.

Christian With The News