20 People Who Can Use Their Photos as DNA Test Results 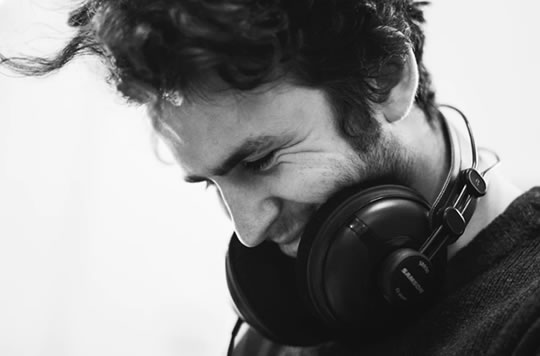 This is a sign of higher
nonverbal IQ.
People with musical talent
have a higher IQ, new research finds.
Being good at recognising a
tune and having rhythm is linked to higher nonverbal intelligence,
psychologists have discovered.
It doesn’t matter whether or
not people have had musical training — musical aptitude is still linked to
higher IQ.
People with an aptitude for
music are more likely to study it and improve their skills even further, which
further enhances their IQ
The conclusions come from a
study of 133 people, around half of whom had had musical training.
Many
studies have already linked musical skill to higher IQ, the authors write:
“Musically trained children
and adults score higher on intelligence tests than their untrained
counterparts. Moreover, as duration of training increases, so does
intelligence.”
However, this study wanted to
see what comes first.
All were given tests of both
melody and rhythm.
The melody test involved
listening to short tunes and judging whether they were the same or different.
The rhythm test was something
similar, except with beats rather than notes.
The results showed that people
with more musical ability had higher intelligence, even when musical training
was taken into account.
So, the link between being
musical and a higher IQ is down to both an aptitude for music and training.
At
its root, the link between music and IQ is partly genetic, the authors write:
“…both music aptitude and
intelligence have significant genetic components that overlap to an extent. The
specific genotypic structures of general intelligence and music aptitude are
not well understood, but it is clear that intelligence is substantially
heritable, and that the impact of genetic factors increases from childhood
(heritability ≈50%) to adulthood (≈80%)”
The study was published in the
journal Intelligence (Swaminathan et al., 2017).
SOURCE:
PSYBLOG

HABITS THAT INSTILL THE GAME CHANGER ATTITUDE IN YOU AT WORK