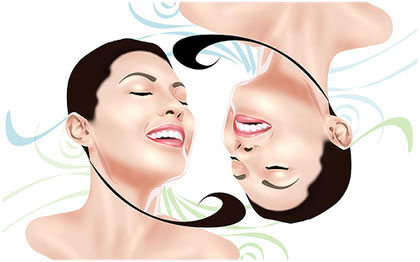 For the last century or more,
psychology has focussed on mental illness. It’s challenge has been to help
people with their problems, and to bring them back to ‘normality’ – whatever
that is!

It wasn’t until the late-90s
that psychologists studying the science of happiness started to hit the
headlines. Time magazine describes some of their surprising findings. One of my
favourites is the idea that pleasure is not actually an important component of
happiness.
About the author