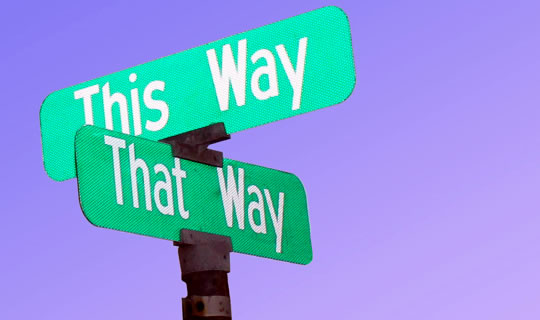 It’s supported by 42 studies on 22,000 people and it’s the easiest, most practical persuasion technique available.


I’ll admit it. A few of the techniques for persuasion I’ve covered here on PsyBlog have been a little outlandish and impractical.

Things like swearing, talking in the right ear and pouring coffee down someone’s throat. The studies are interesting and fun but not widely useful.


The question is: which persuasion technique, based on psychological research, is most practical, can easily be used by anyone in almost any circumstances and has been consistently shown to work?


The answer is: the ‘But You Are Free’ technique. This simple approach is all about reaffirming people’s freedom to choose. When you ask someone to do something, you add on the sentiment that they are free to choose.


By reaffirming their freedom you are indirectly saying to them: I am not threatening your right to say no. You have a free choice.


A recent review of the 42 psychology studies carried out on this technique has shown that it is surprisingly effective given how simple it is (Carpenter, 2013). All in all, over 22,000 people have been tested by researchers. Across all the studies it was found to double the chances that someone would say ‘yes’ to the request.


People have been shown to donate more to good causes, agree more readily to a survey and give more to someone asking for a bus fare home.


The exact words used are not especially important. The studies have shown that using the phrase “But obviously do not feel obliged,” worked just as well as “but you are free”.

What is important is that the request is made face-to-face: the power of the technique drops off otherwise. Even over email, though, it does still have an effect, although it is somewhat reduced.


The BYAF technique is so simple and amenable that it can easily be used in conjunction with other approaches.


It also underlines the fact that people hate to be hemmed in or have their choices reduced. We seem to react against this attempt to limit us by becoming more closed-minded.


The BYAF technique, as with any good method of persuasion, is about helping other people come to the decision you want through their own free will. If they have other options, like simply walking away, and start to feel corralled, then you can wave them goodbye.

On the other hand, respecting people’s autonomy has the happy side-effect of making them more open to persuasion. You can look good and be more likely to get what you want. Nice.