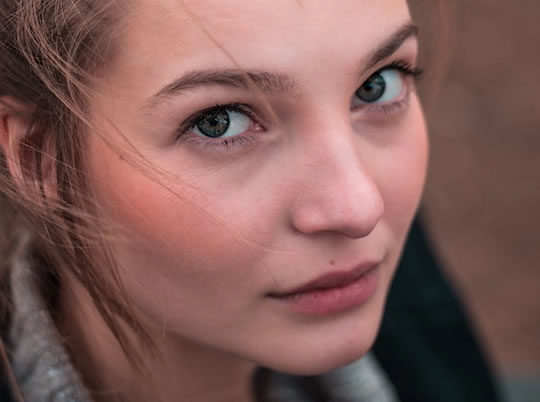 One trait can help protect you
from anxiety and depression.
People with stable emotions
are at a lower risk of developing anxiety and depression, research finds.
Emotional stability is linked
to being better at dealing with stress and minor frustrations.
People who are emotionally
stable usually find it easier to control their urges and are mostly
unselfconscious.
On top of this, people with
stable emotions tend to live longer, perhaps because it leads to a healthier
lifestyle.
In contrast, being neurotic —
the opposite of emotional stability — is linked to less happiness in life.
Unfortunately, the personality
trait can lead to a shorter lifespan.
Part of the reason may be that
worriers tend to self-medicate with alcohol, cigarettes and other unhealthy
habits.
The conclusions come from a
study of 1,788 men who were followed over 30 years.
The results showed that
neurotic people were more likely to smoke and this was linked to higher
mortality.
Professor Daniel K. Mroczek,
the study’s first author, said:
“Research shows that higher
levels of neuroticism can lead to earlier mortality, and we wanted to know why. We found that having worrying
tendencies or being the kind of person who stresses easily is likely to lead to
bad behaviors like smoking and, therefore, raise the mortality rate. This work is a reminder that
high levels of some personality traits can be hazardous to one’s physical
health.”
Reducing neuroticism

It is possible to change a
neurotic personality, though, the results of 207 separate studies have found.
People become significantly
less neurotic after undergoing therapy.
After only three months of
treatment, people’s emotional stability had improved by half as much as it would
over their entire adulthood.
After having psychotherapy
and/or taking medication, people were also slightly more extraverted.
Both reduced neuroticism and
increased extraversion were maintained in the long-term.
About the author

Psychologist, Jeremy Dean, PhD
is the founder and author of PsyBlog. He holds a doctorate in psychology from
University College London and two other advanced degrees in psychology.
He has been writing about
scientific research on PsyBlog since 2004. He is also the author of the book
“Making Habits, Breaking Habits” (Da Capo, 2003) and several ebooks:
The study was published in the
Journal of Research in Personality (Mroczek et al., 2009).