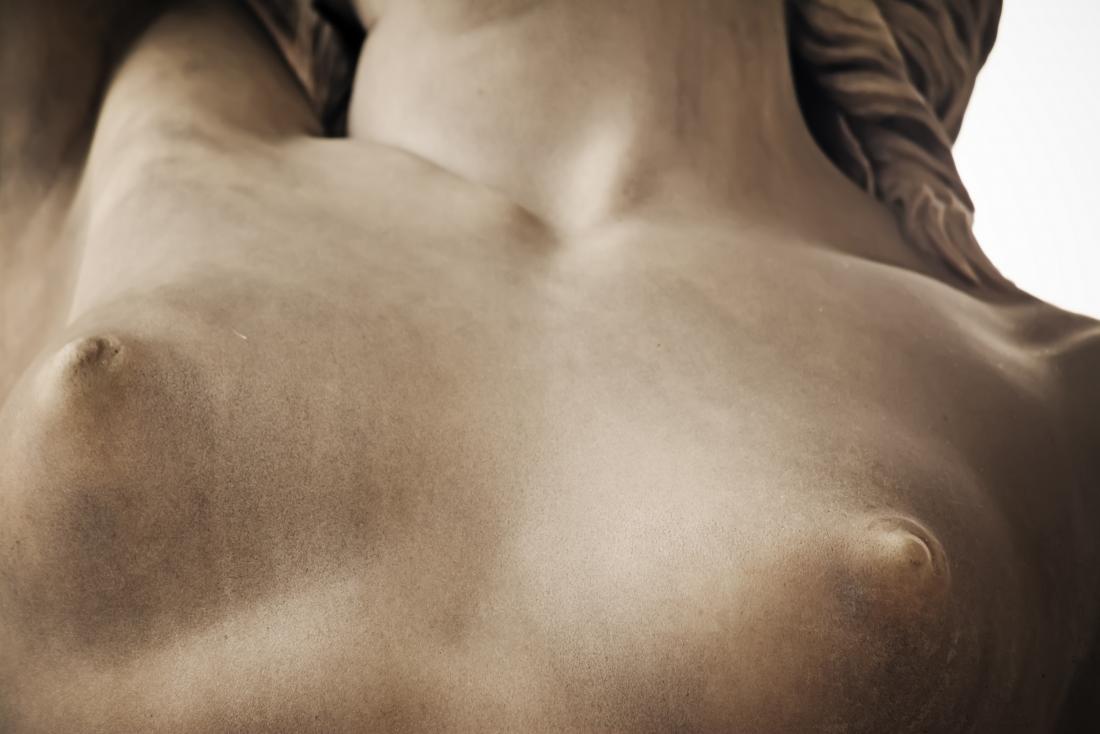 An idea that has taken root in evolutionary biology proposes that the biological features with the least variability normally possess a more clear function, whereas those with the biggest variability are likely “nonfunctional byproducts” of evolution. Is this true?

Up till now, the accepted notion has been that features that have adapted to serve a specific function — for instance, reproduction or nurture — tend to vary less in their appearance within a particular species.

On the other hand, there is an assumption that features with greater in-species variability are likelier to be evolutionary byproducts with no essential function.

One such example is the alleged notion that there is less variability in penis length than there is in the length of the clitoris, which would correspond to the fact that the penis plays a crucial role in reproduction, whereas the clitoris exists only incidentally, and it serves no evident reproductive purpose.

But do these assumptions have a strong basis in reality? That is what a team from the University of Queensland in Australia set out to find in a new study, taking size variations in human nipples — both male and female — as the focus.

The researchers’ surprising findings, and their implication for evolutionary biology, have been reported in the journal Adaptive Human Behavior and Physiology.

“A major goal in evolutionary biology is […] to distinguish functional adaptations from nonfunctional byproducts” write the study authors in the introduction to the published paper.

First author Ashleigh Kelly and colleagues were not entirely convinced by this premise, though. To verify it, they decided to take the example of human nipples, which are known to serve a clear purpose in women: to nurture offspring.

But in men, nipples have been considered an evolutionary byproduct, with no functional purpose. In this context, it would make sense — assuming that the premise outlined above is correct — for male nipples to vary more in size among individuals and for female nipples to vary less.

That, however, is not what the researchers found. For the purpose of this study, they recruited 63 volunteers, comprising 33 males and 30 females, all aged 18–33.

Their nipples — which included the nipple aureole — were scanned and measured. Other relevant physical features, including the participants’ height and chest circumference, were also recorded.

This held true even after the team accounted for relevant modifying factors, such as body mass index (BMI), bust size, and room temperature at the time when the measurements were taken.

In a nutshell, “We found that female nipples were significantly more variable than male nipples,” says Kelly.

This, she continues, may completely rewrite the understanding of the functionality-variability relationship in evolutionary biology.

“Female nipples are functional as they are used in breast-feeding. Therefore, the finding that females nipples are highly variable discredits previous studies that indicate variation in a specific feature indicates a lack of functionality.”