A comprehensive list of common beard and mustaches styles 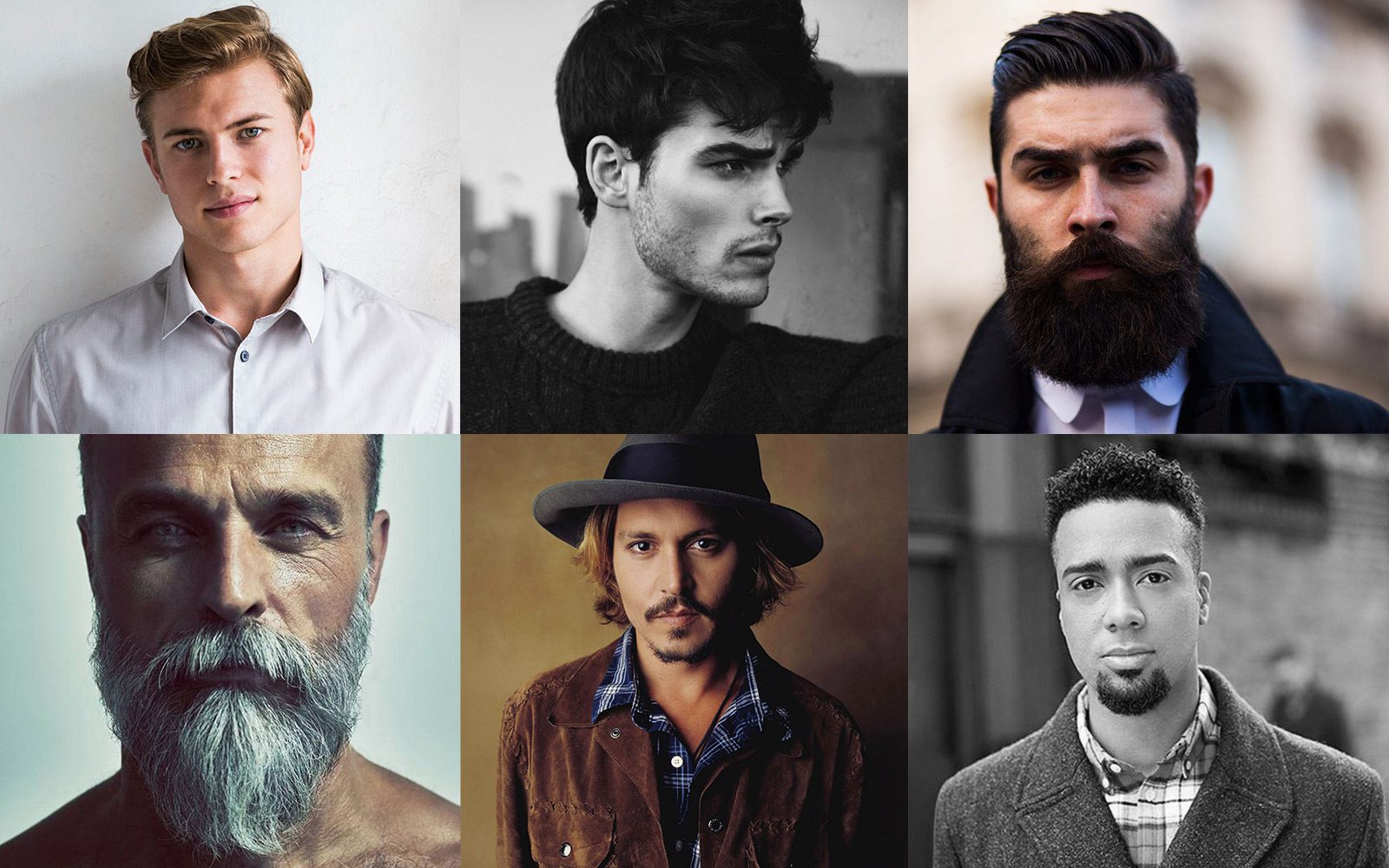 From the clean-shaven look to a terminal beard, the facial hair a man sports can say a word about him before he even opens his mouth. We’ve put together a list of the good, the bad, and the shave-it-nows.
Not sure what you should be growing? Check out our guide to find out.
Popular Beard Styles 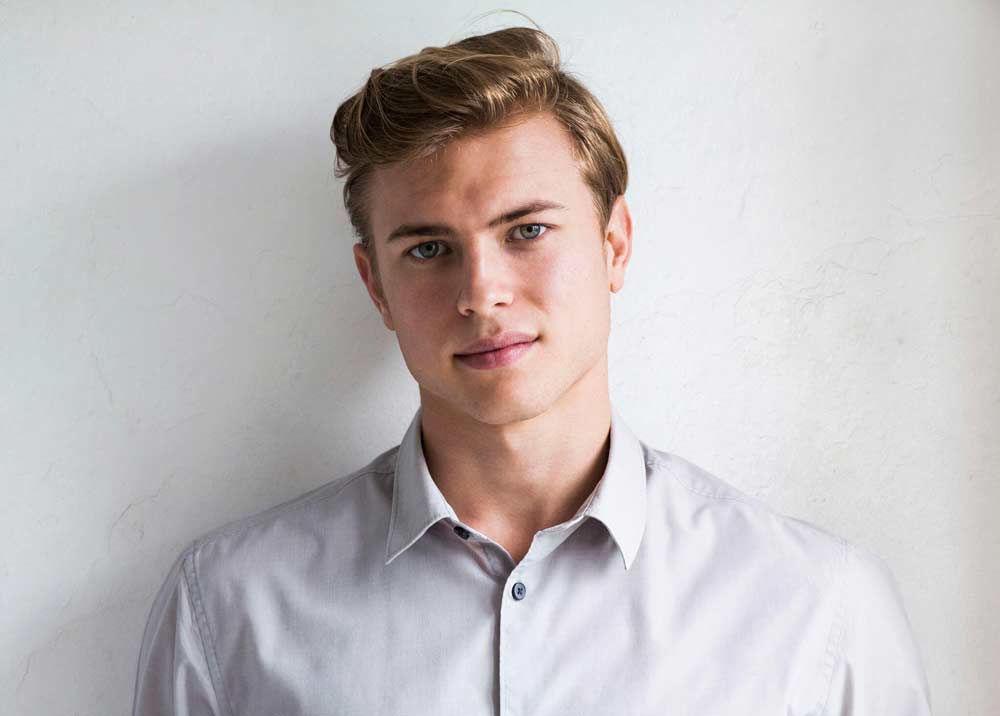 Yes, not having a beard is still a choice about facial hair. The clean-shaven look is popular amongst those with preppier style, in a more conservative field, or if you don’t have the genes to achieve a full and even beard. This style is pretty low maintenance, especially if you don’t see a ton of hair growth. As long as your face is hair-free, you’ve achieved the look.
Stubble 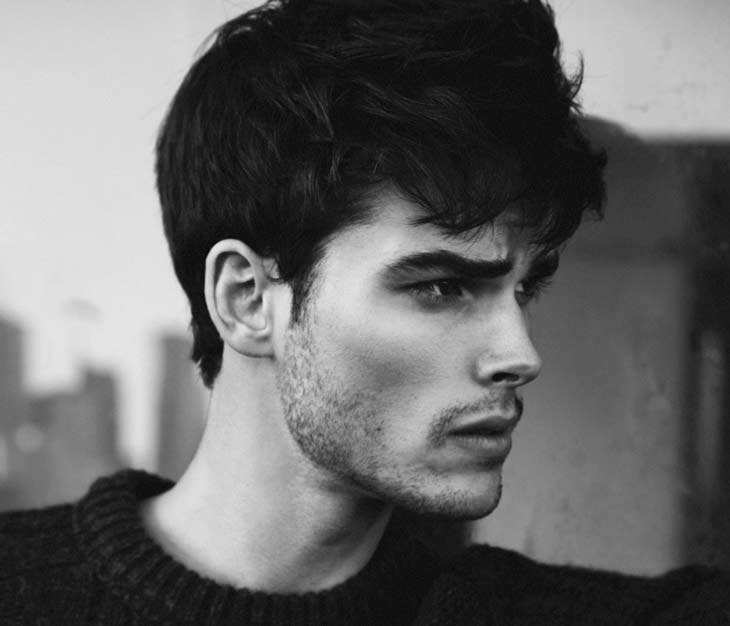 Stubble has a low-effort feel to it and ranges from short to long growth. Whether grown purposefully or due to some laziness, this popular style is easily maintained. Since it generally requires growth all over, this may be a look to avoid if your facial hair grows in a patchy manner.
Goatee 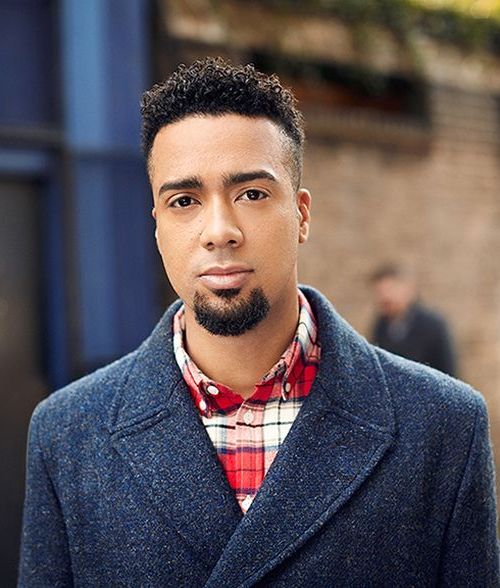 The goatee is a classic style and is a component in several of the most popular beard styles. It’s grown on the chin and does not extend past the corners of one’s mouth. Though the goatee alone can get a bit of a bad rap, adding a mustache usually balances it out. This style requires a bit more grooming and is great for drawing attention to the lower half of your face. If you have a circular face shape, this style will help create some length. 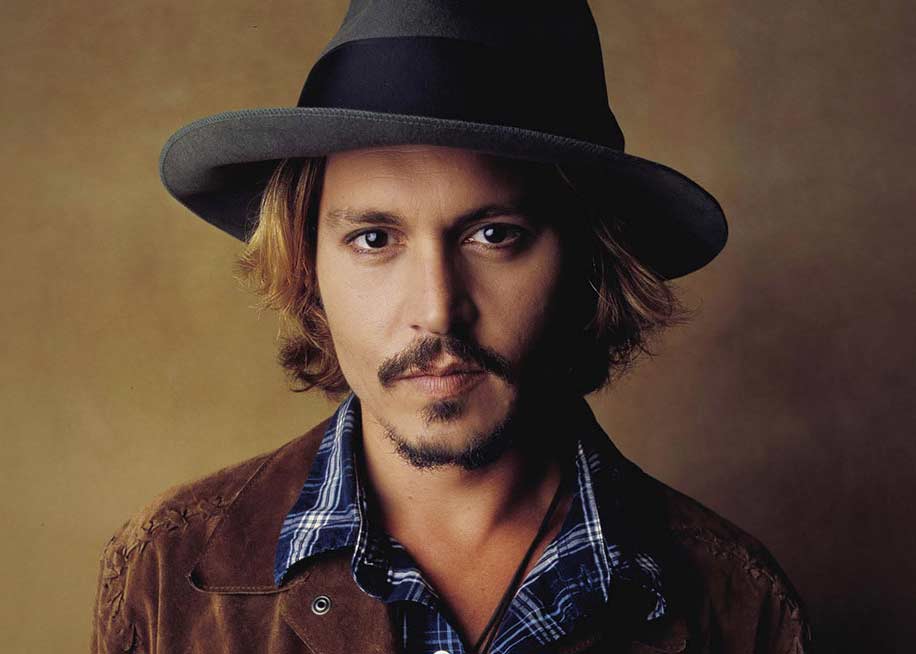 The Van Dyke is a take on the goatee. It takes the bearded aspect and pairs it with a detached mustache. Thought this style was classically worn with a narrow chin beard that’s longer in length, modern adopters tend to grow the hair as wide as the mouth with a shorter length.
Balbo 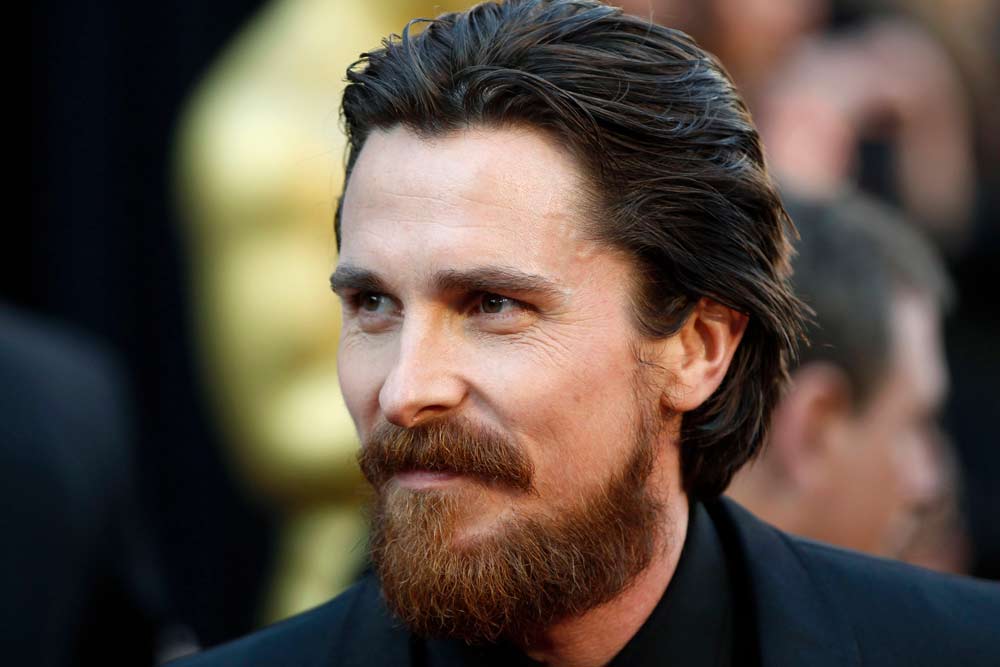 The Balbo beard adopts the styling of a goatee but extends the hair further from the chin onto the jawline to form a shape similar to the base of an anchor. This style takes slightly more maintenance to keep the shape of the beard and mustache clearly intact. The cheeks should be kept free of hair to achieve a true Balbo beard.
Circle Beard 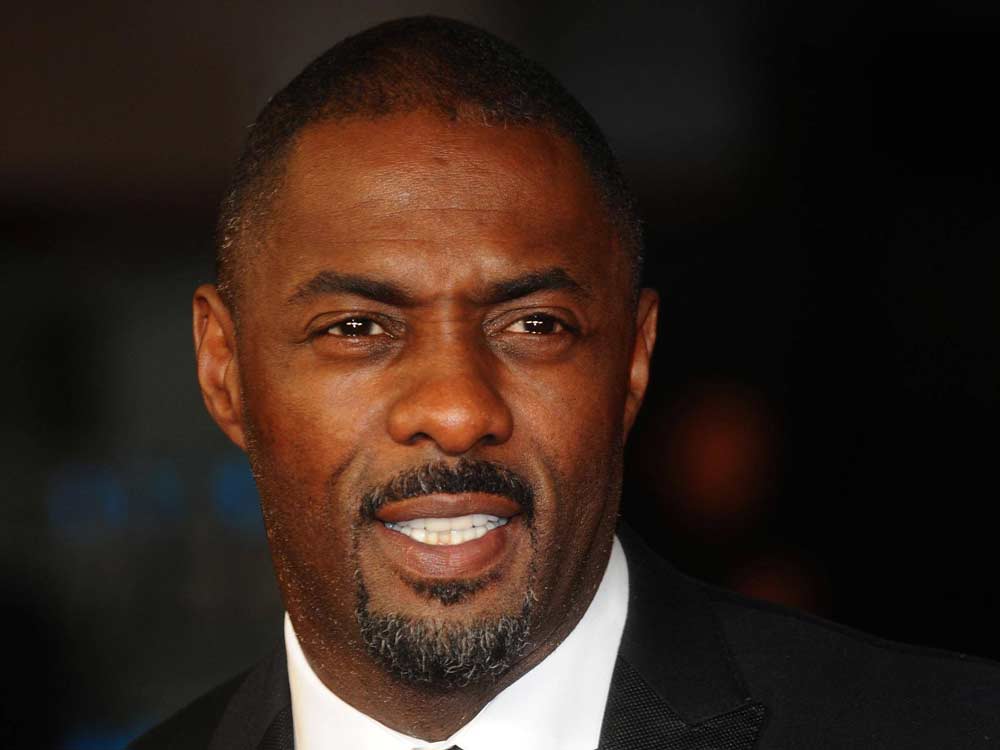 The circle beard is a simple style that’s made up of a goatee, a mustache, and hair along the sides of the mouth that connects the two. This style can be worn in a range of lengths from a closer shave resembling stubble to a few inches in length. It should be trimmed with a fixed length trimmer to maintain a uniform look and keeping the cheeks clean will keep the circle shape distinct.
Full Beard 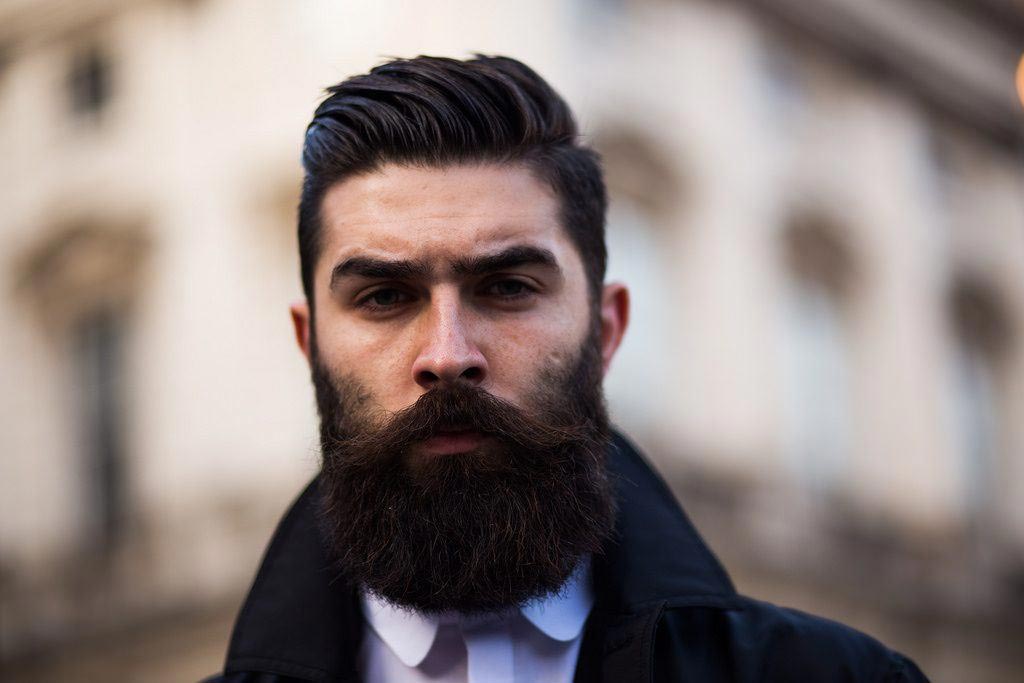 The full beard is not for the impatient. This style takes several weeks to grow to the proper length and consists of full growth over the chin, cheeks, and mustache. While you have to be blessed with the right hair follicles to grow such a full beard, this style is great if you’re trying to age up a baby face.
Ducktail 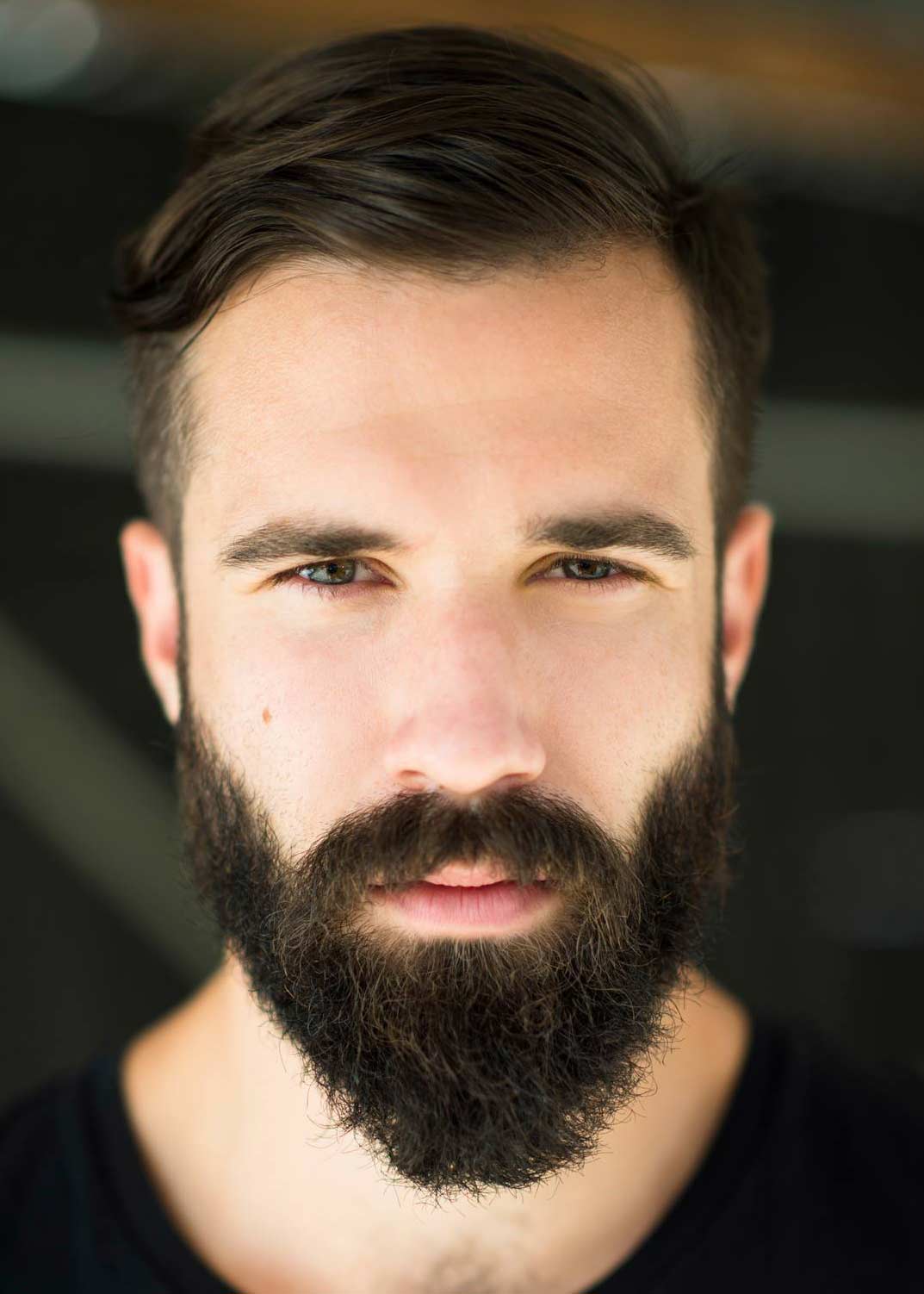 The Ducktail is a longer length beard that’s similar to the full beard but takes on a more distinct shape. Trimmed to a tapered point, the style is meant to resemble a duck’s tail. When making the move to this distinct style, consider going to a barber for your initial shaping. It’s much easier to follow their styling than to try and get it right on your own.
Verdi 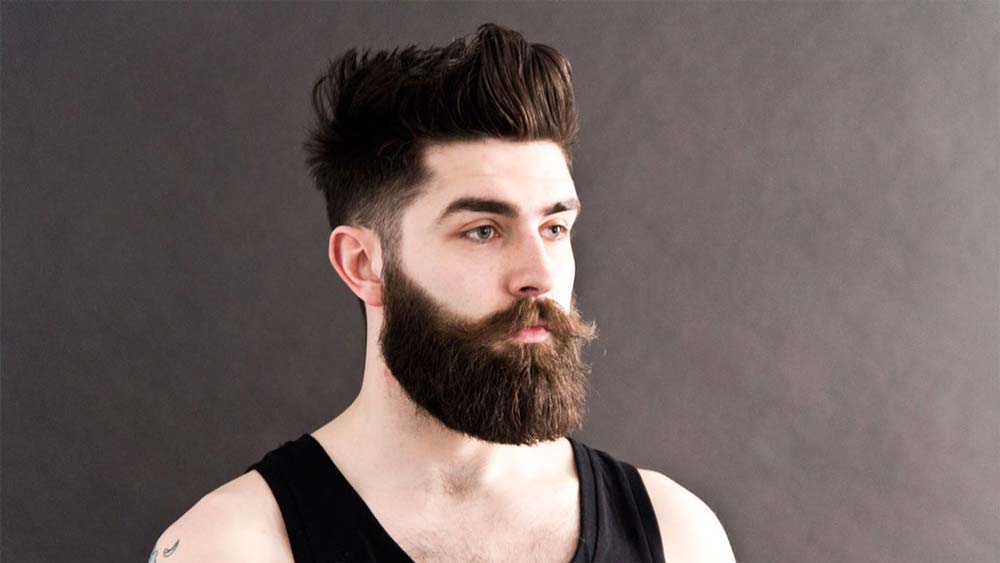 The Verdi beard pairs a full beard with distinct mustache styling — usually a handlebar or English style. The mustache is meant to be distinct from the beard, though you may see some overlap. While it takes a good amount of maintenance and work to take care of this facial hair style, the Verdi is one of the best looks at this length.
Popular Mustache Styles 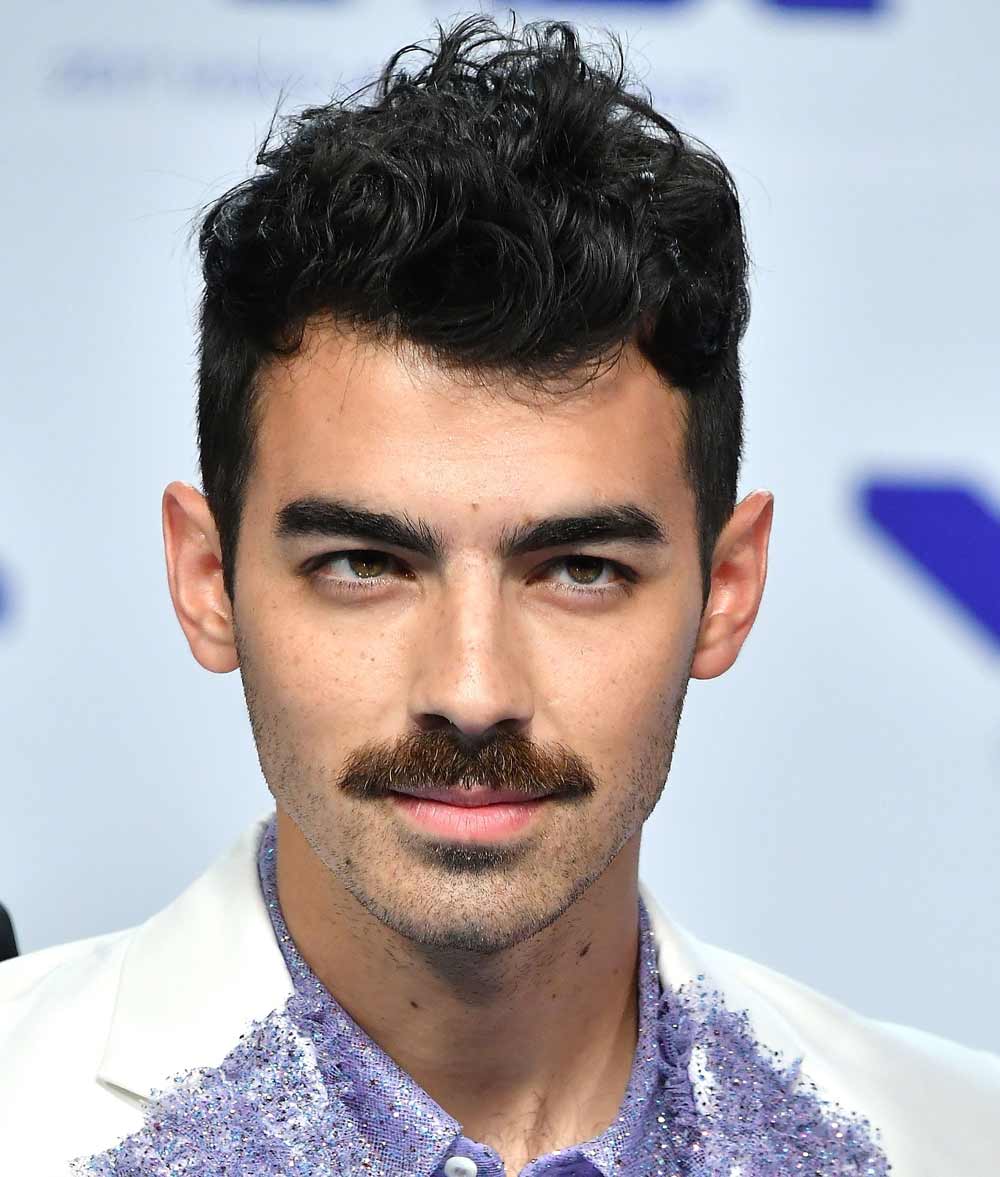 The Chevron mustache is usually worn as a standalone style and is one of the most timeless looks around. Classified by its thick and neat nature, the Chevron is grown right above the lip and doesn’t extend past the ends of the mouth. The cheeks and chin are also left clean or with a little bit of stubble.
English Mustache 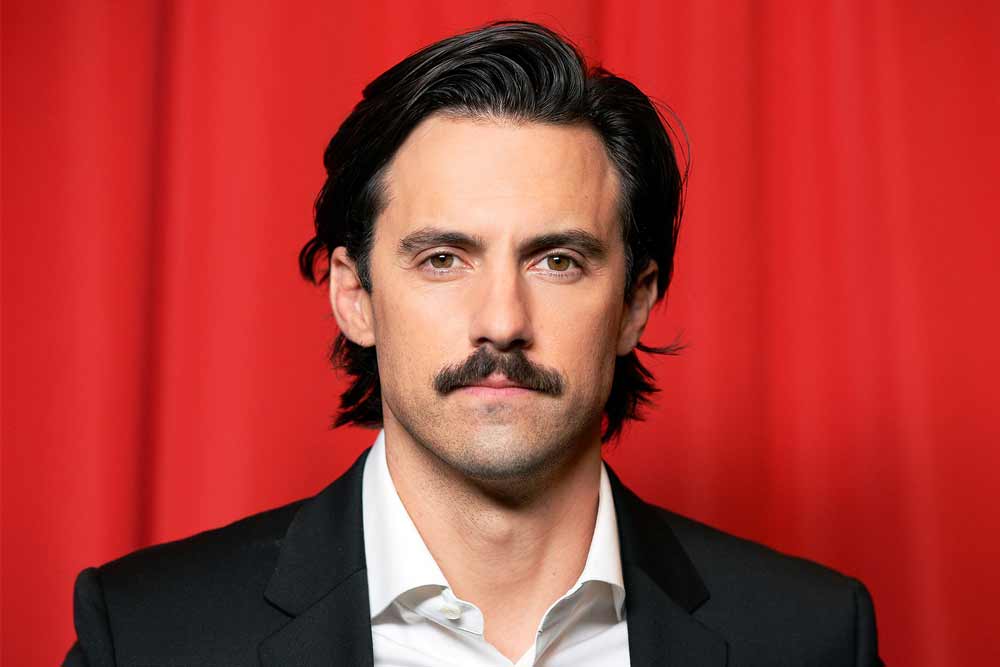 This facial hairstyle has more of a vintage feel to it and requires a bit more effort too. A little wax is used to style the sides into a straight line and it’s traditionally parted in the middle. 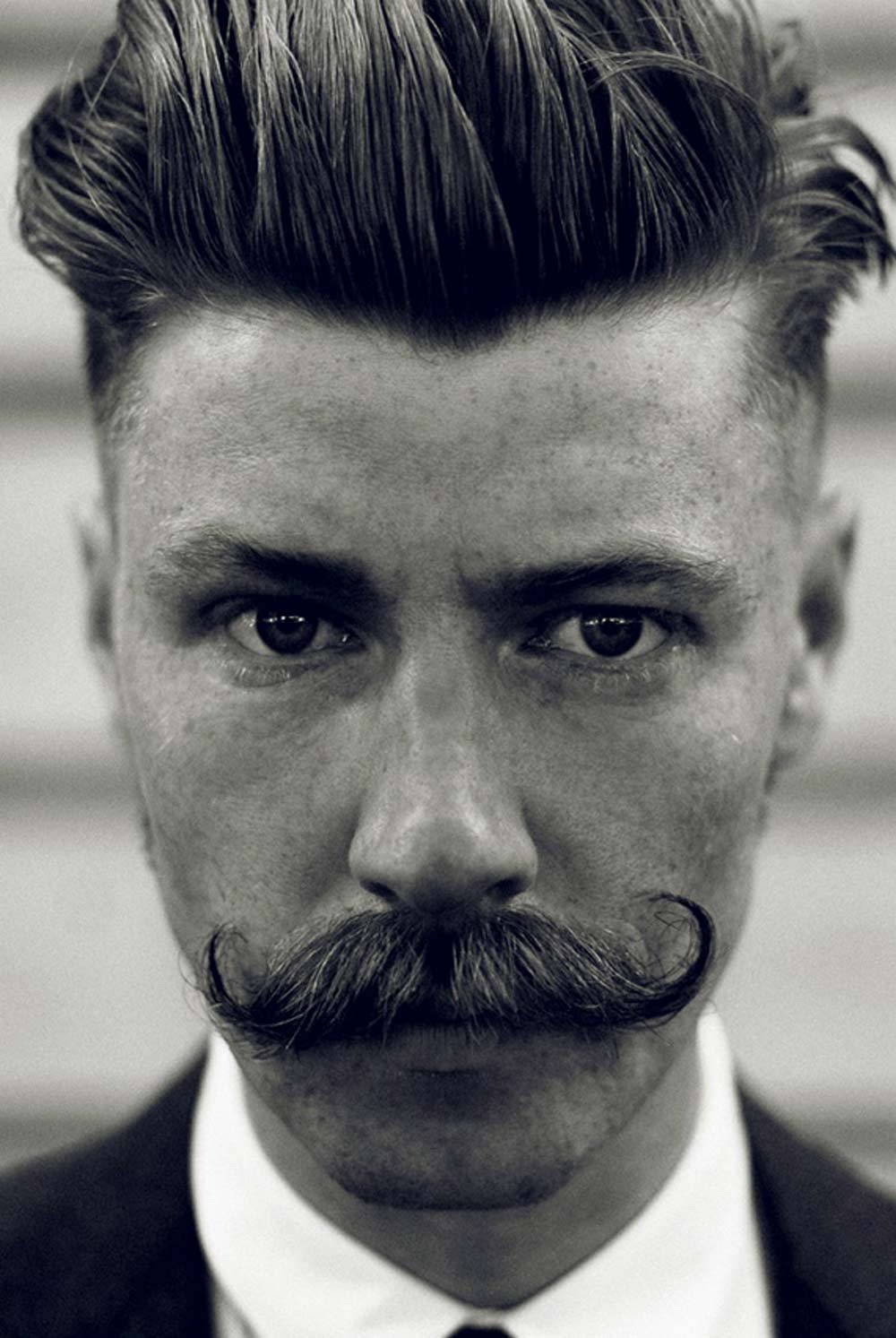 A style that’s seen a resurgence amongst those who enjoy craft beer and vinyl, the Handlebar is the ultimate in quirky facial hair. Grown in a similar length as the English, the Handlebar is styled by using wax to curl the edges of the mustache upwards.
Painter’s Brush Mustache 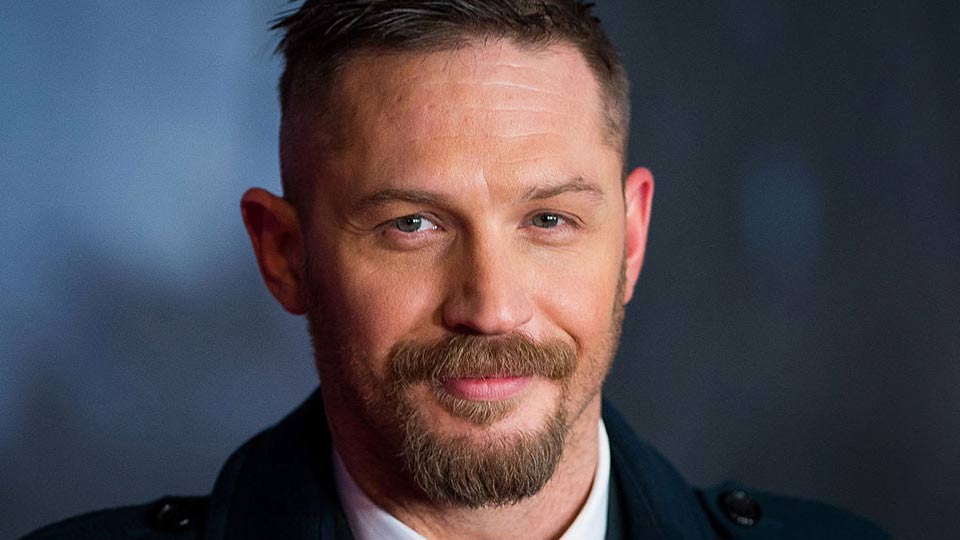 The Painter’s Brush mustache is meant to look like a swipe of paint above the upper lip. While hair is grown the entire length of the mouth above the lip, it is carefully maintained. Hair shouldn’t extend past the upper lip and the edges should be maintained in a round shape.
Pyramidal Mustache 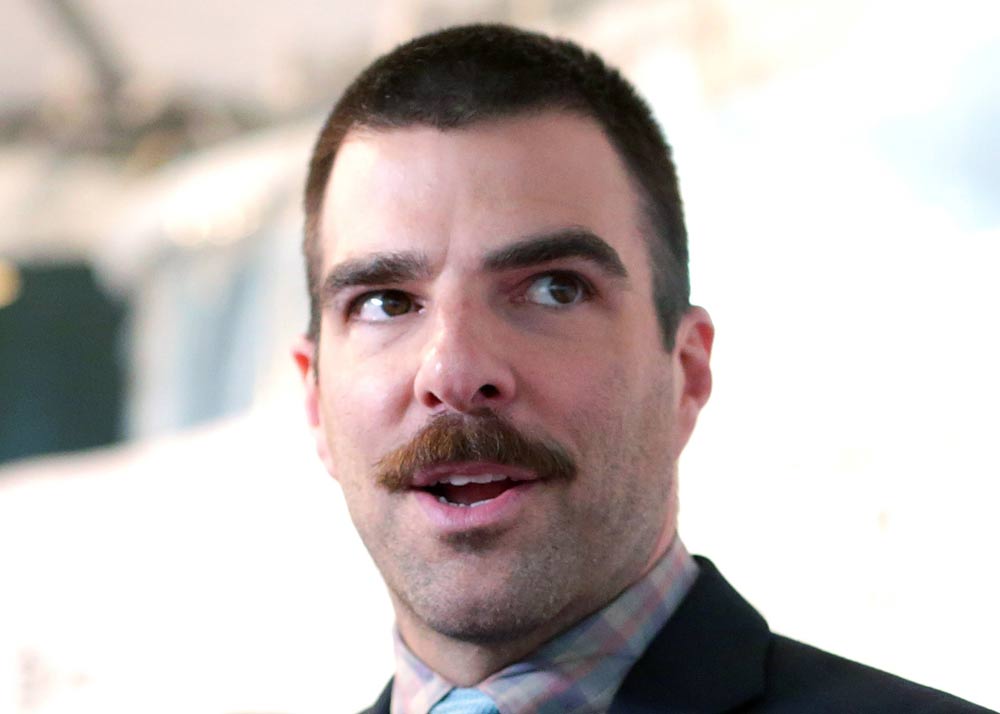 The Pyramidal Mustache ranges in thickness but is consistent in shape. The top of the mustache will be about the width of the nose with the base as wide as the mouth. This shape works with a variety of thicknesses of the mustache.
Beard Styles to Avoid 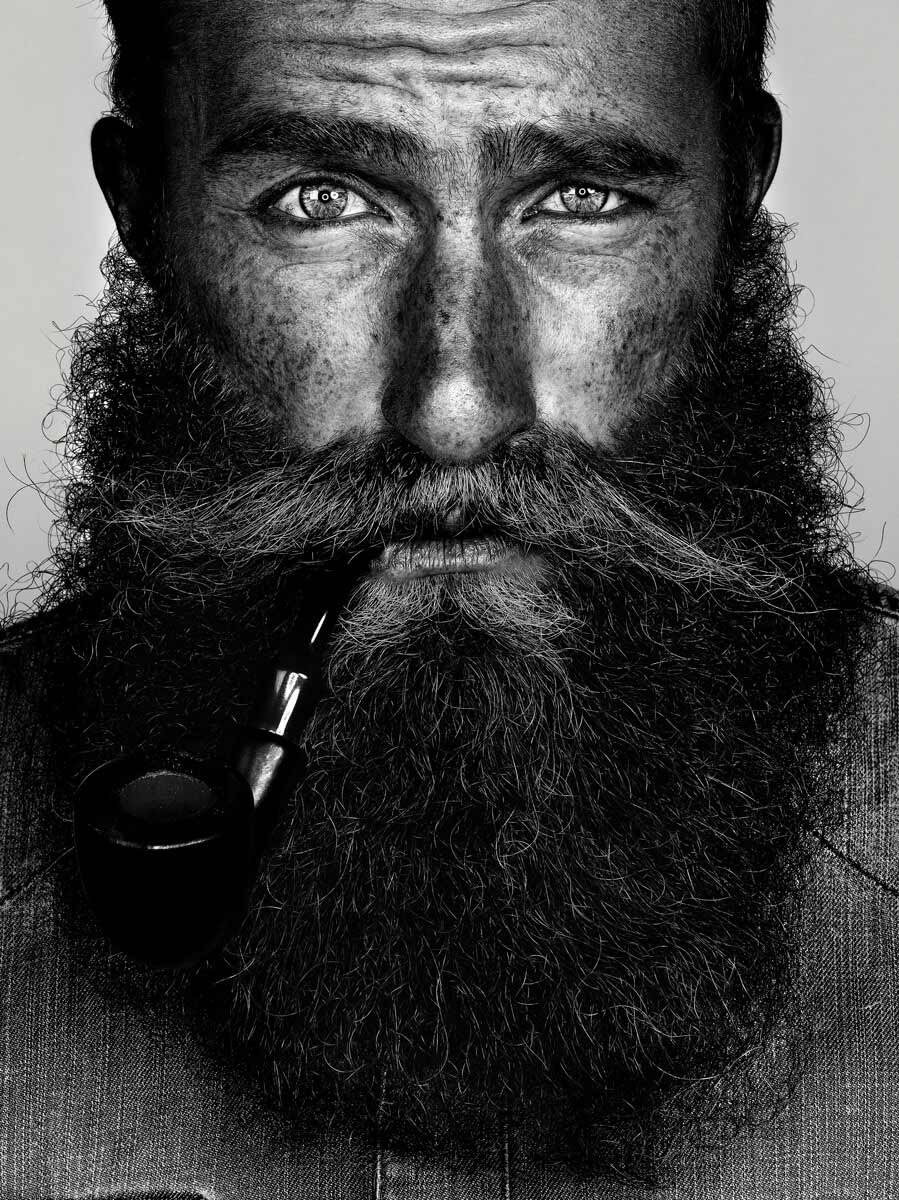 The Old Dutch is a bold style that requires a full beard. Covering the cheeks and chin, the beard is also connected to the sideburns. No mustache is grown with this facial hair style. The beard also shouldn’t be trimmed, but instead grows slightly outwards.
Mutton Chops 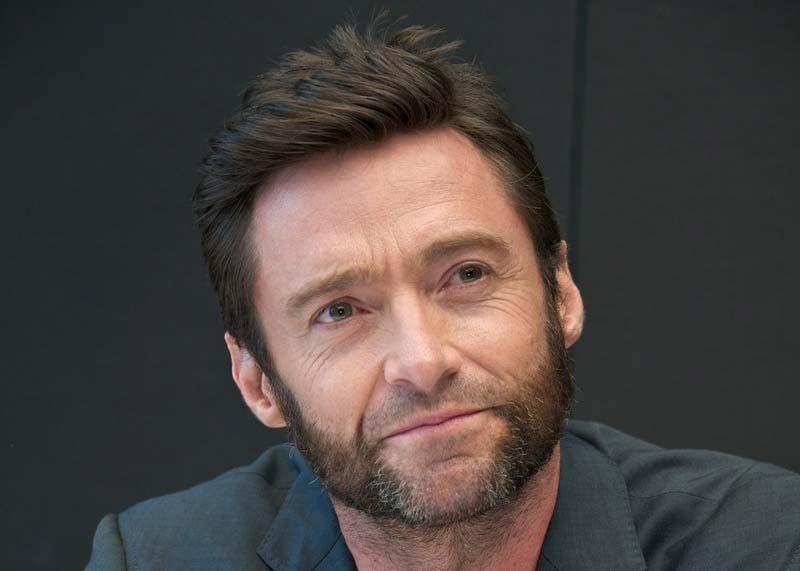 The mutton chops consist of hair grown on the jawline that’s connected to a mustache and to the sideburns. The distinct shape is created by shaving the chin and the cheeks. To achieve this look, you’ll first have to grow a full beard and shave away the hair that isn’t needed. Take special care to make sure it’s symmetrical.
Soul Patch 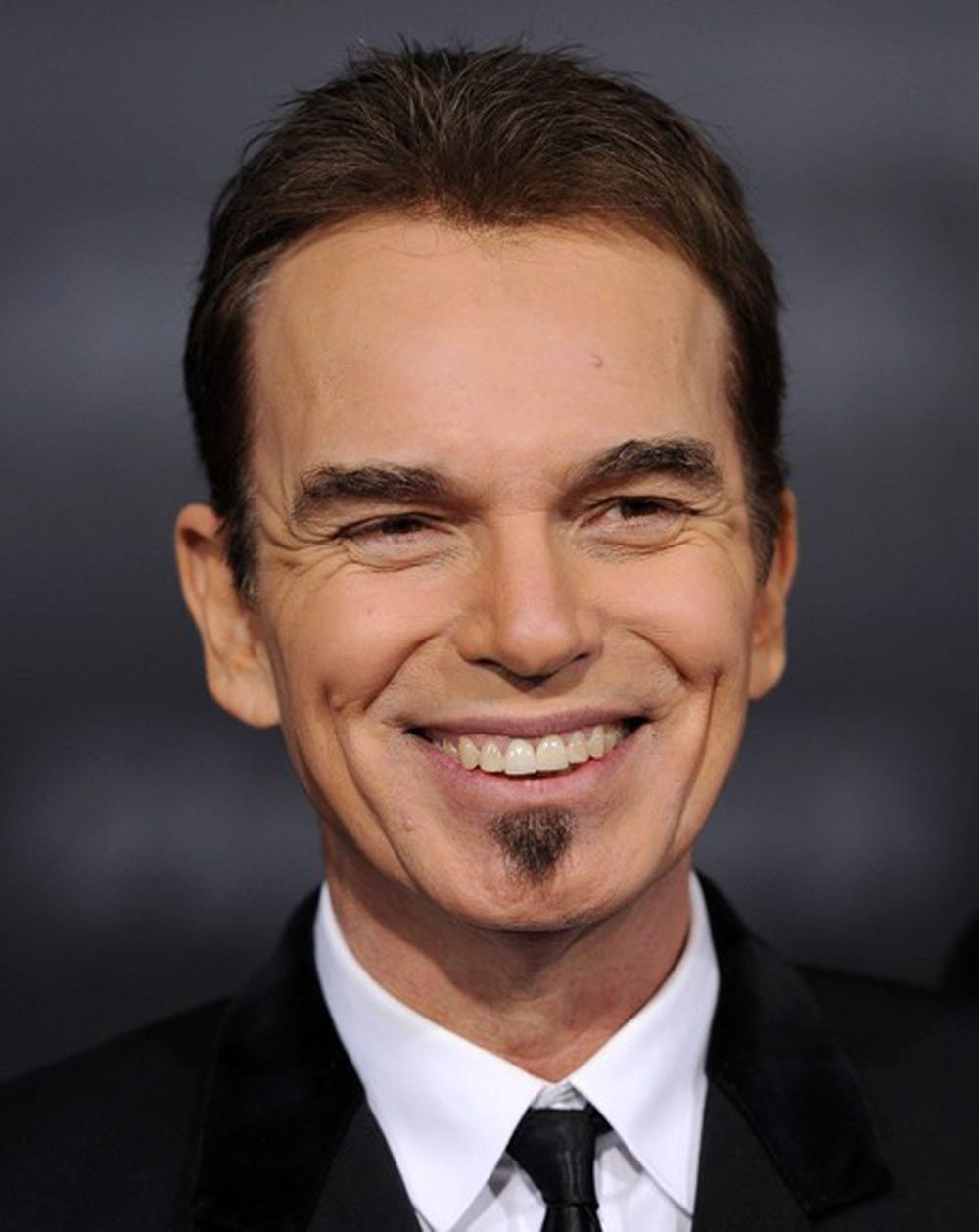 The soul patch may be small, but it’s certainly infamous. It’s a small bit of hair grown just below the lip and right above the chin. While it can a be grown as a standalone statement, it’s usually more popular when paired with a circle beard or mustache.
French Fork 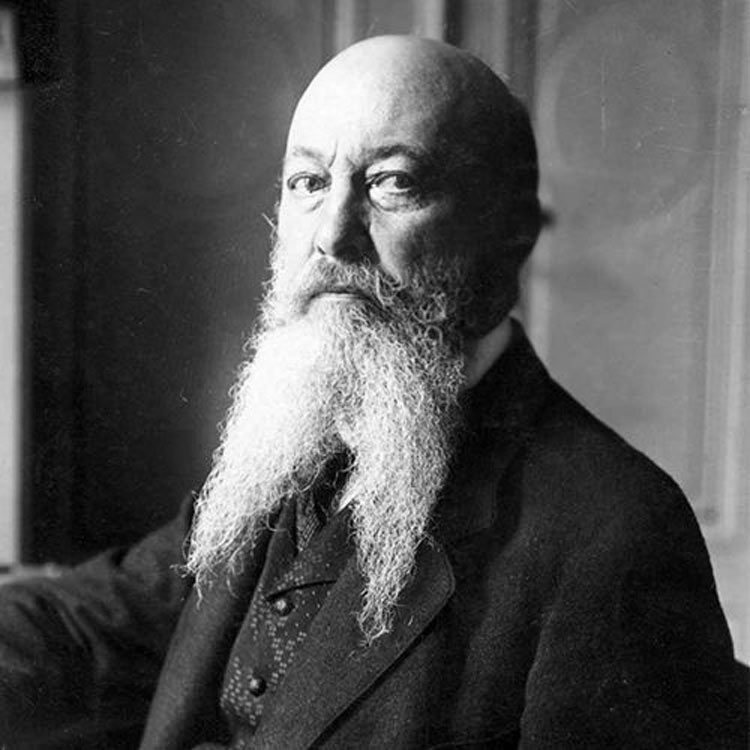 The French Fork is a style grown on the chin, similar to the circle beard. What this look really requires is length. The beard should be grown several inches long. It’s then styled by parting it down the middle and using wax to give it the distinct pronged look.
Imperial

The Imperial beard is best described as an aged look. It usually requires a more serious amount of growth and a serious amount of grooming. This style is categorized by a thick mustache in the English or Handlebar style paired with a long beard that grows only on the chin.
Chin Strap 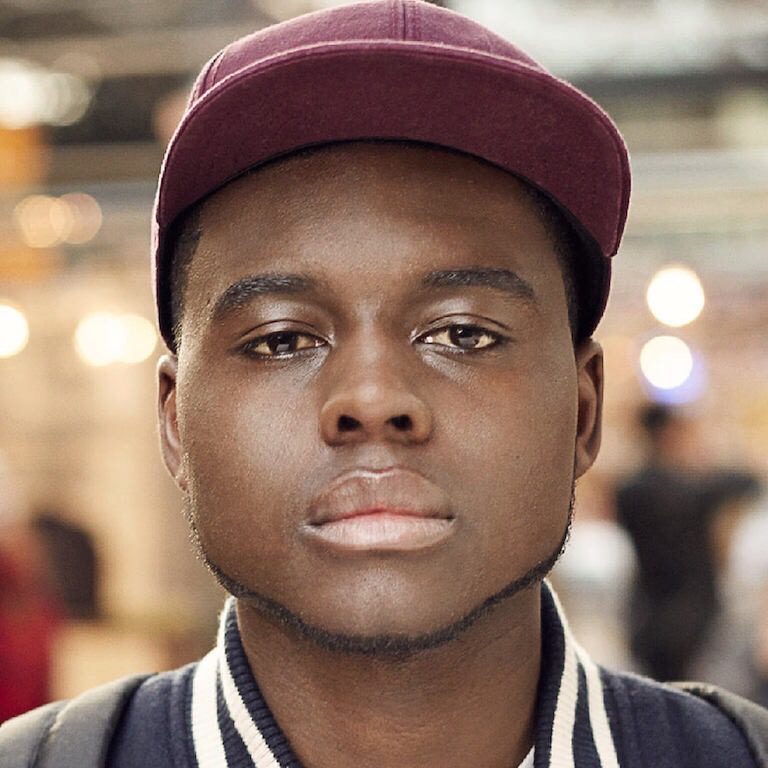 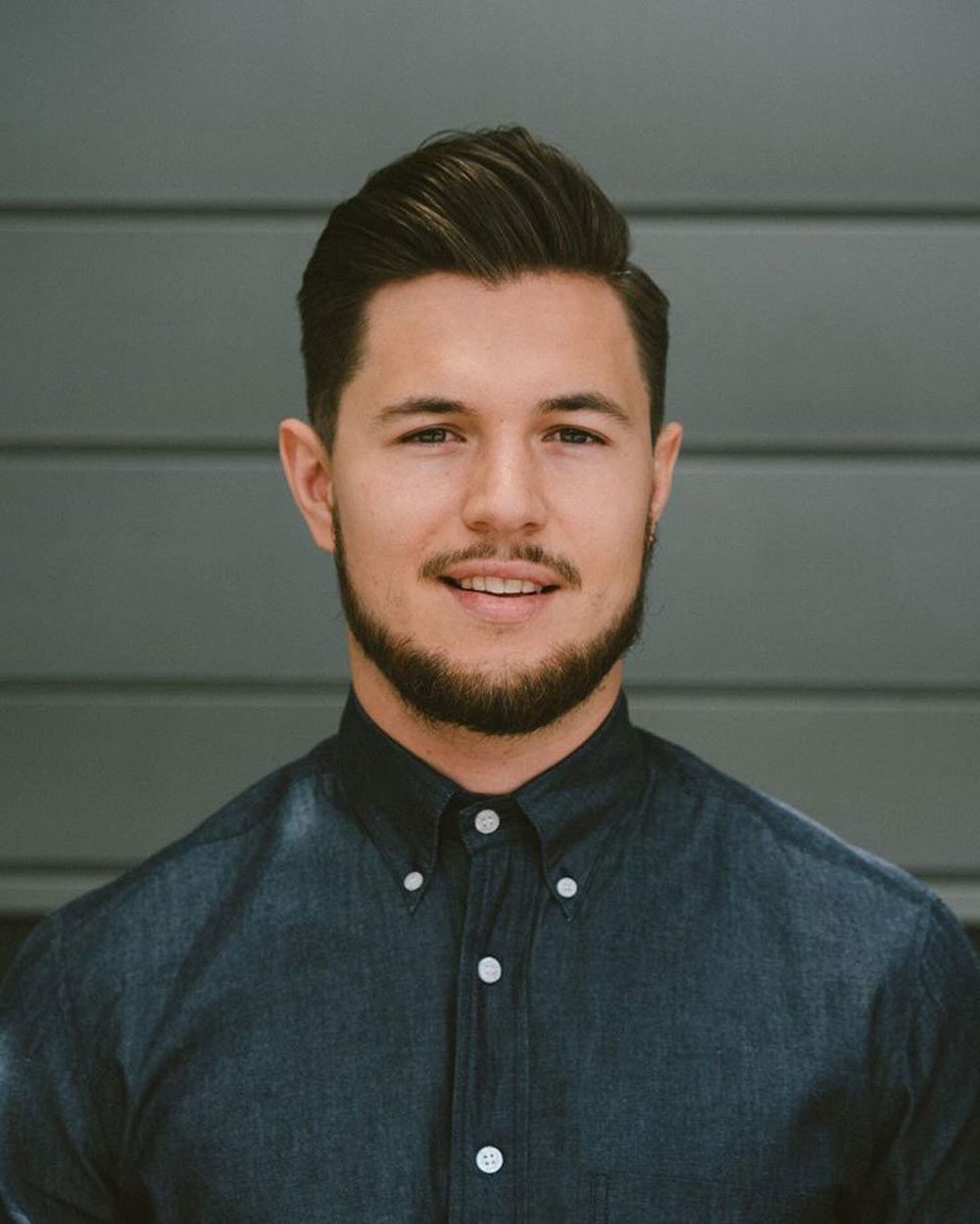 The Chin Curtain takes on the same style of the chin strap but adds in some length. It also grows along the jawline up to both sideburns, but instead of a close shave, there are usually several inches of beard.
Terminal beard 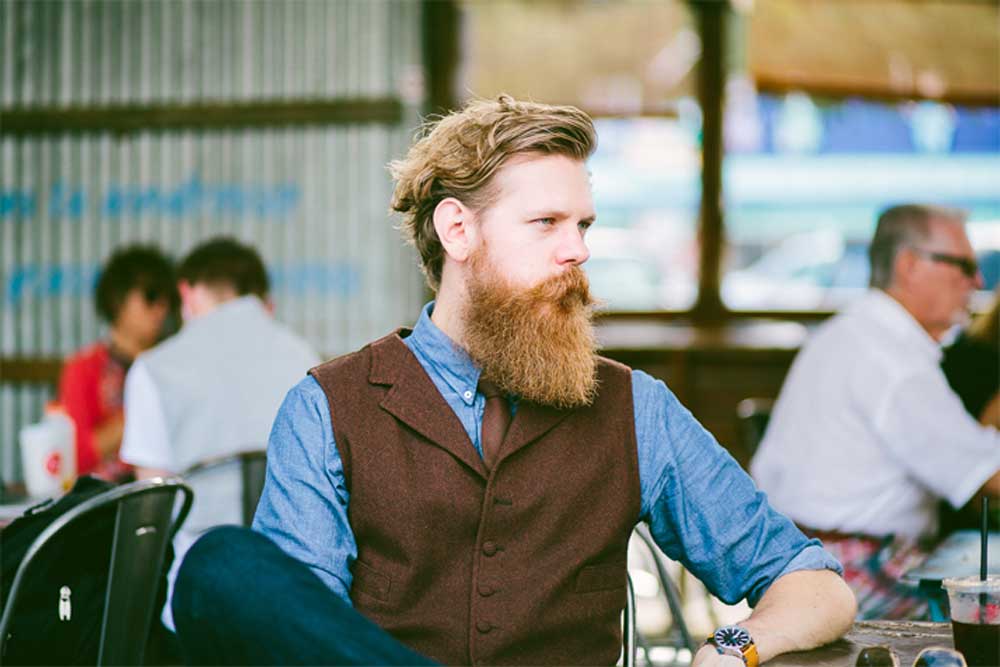 The terminal beard is a beard that’s grown until it can’t get any longer. This style can usually take about two years to achieve. The length your beard gets to depends on your hair’s life cycle as well as your genetics.
MUSTACHE STYLES TO AVOID 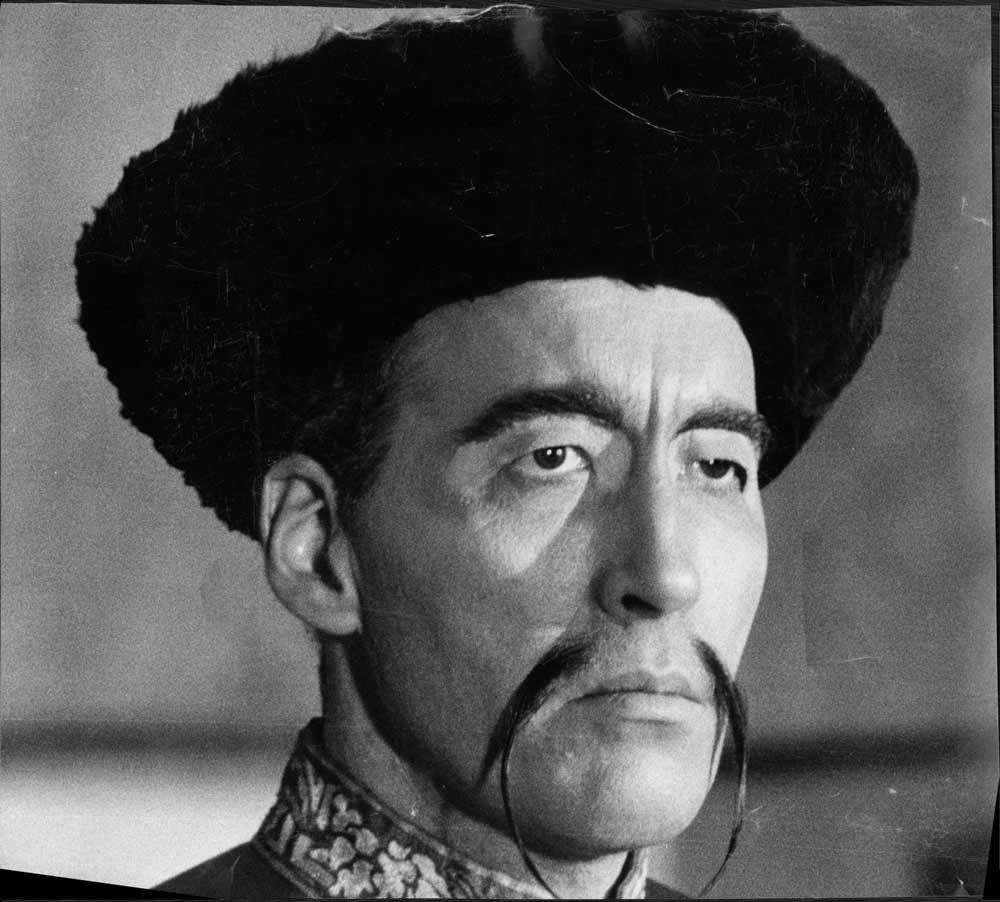 The Fu Manchu mustache is grown by allowing the hair above the lips to grow in a long, straight style. Usually, the hair is grown several inches in length and should extend past your mouth. Though it can be grown with an accompanying beard, the Fu Manchu is usually just a mustache.
Toothbrush 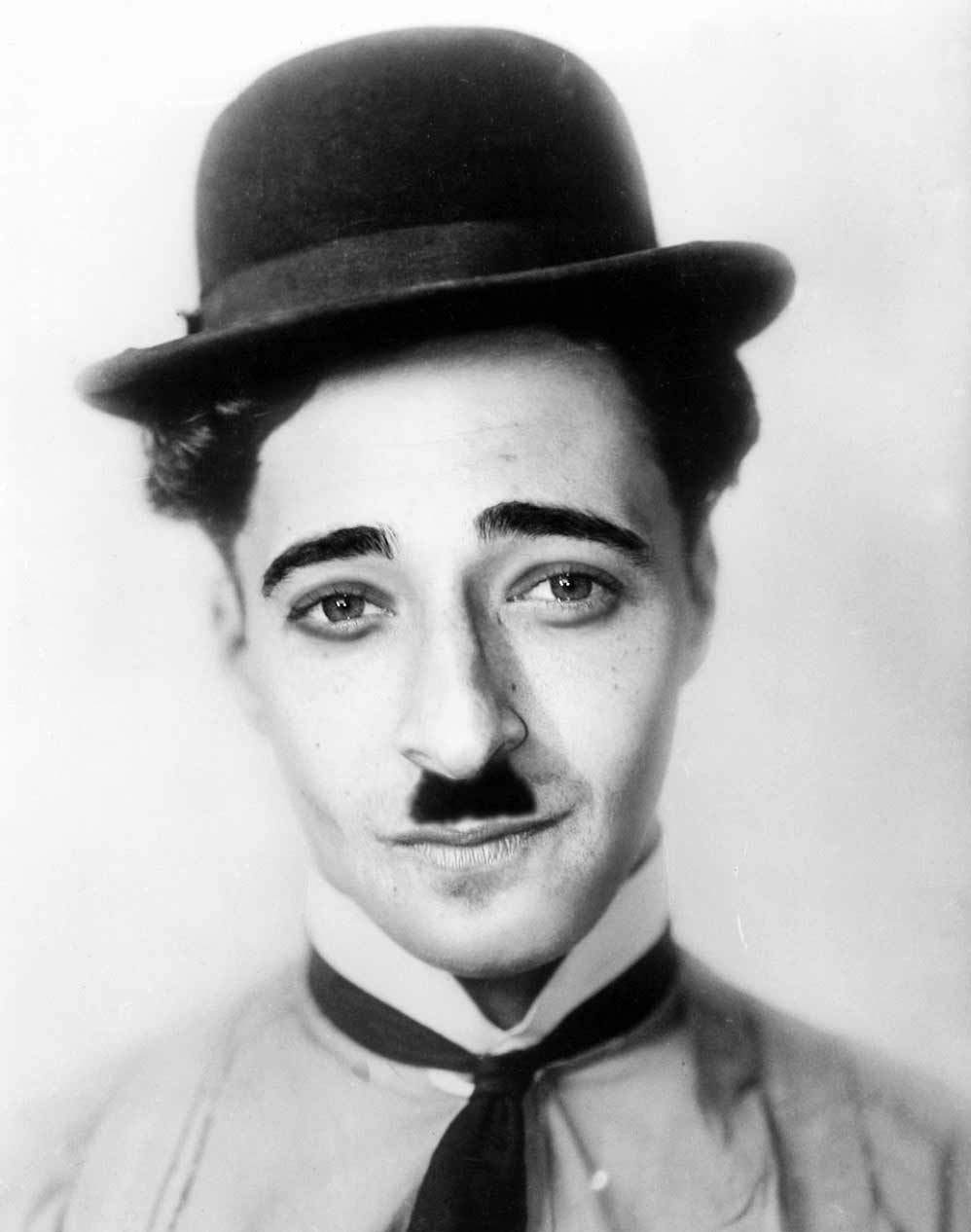 The Toothbrush mustache is a small patch of hair grown right above the top lip. It’s a pretty neat style, with hair growth that shouldn’t extend past the top lip. While stylistically there isn’t anything unflattering about this mustache style, the historical connotations still taint this look.
Dali 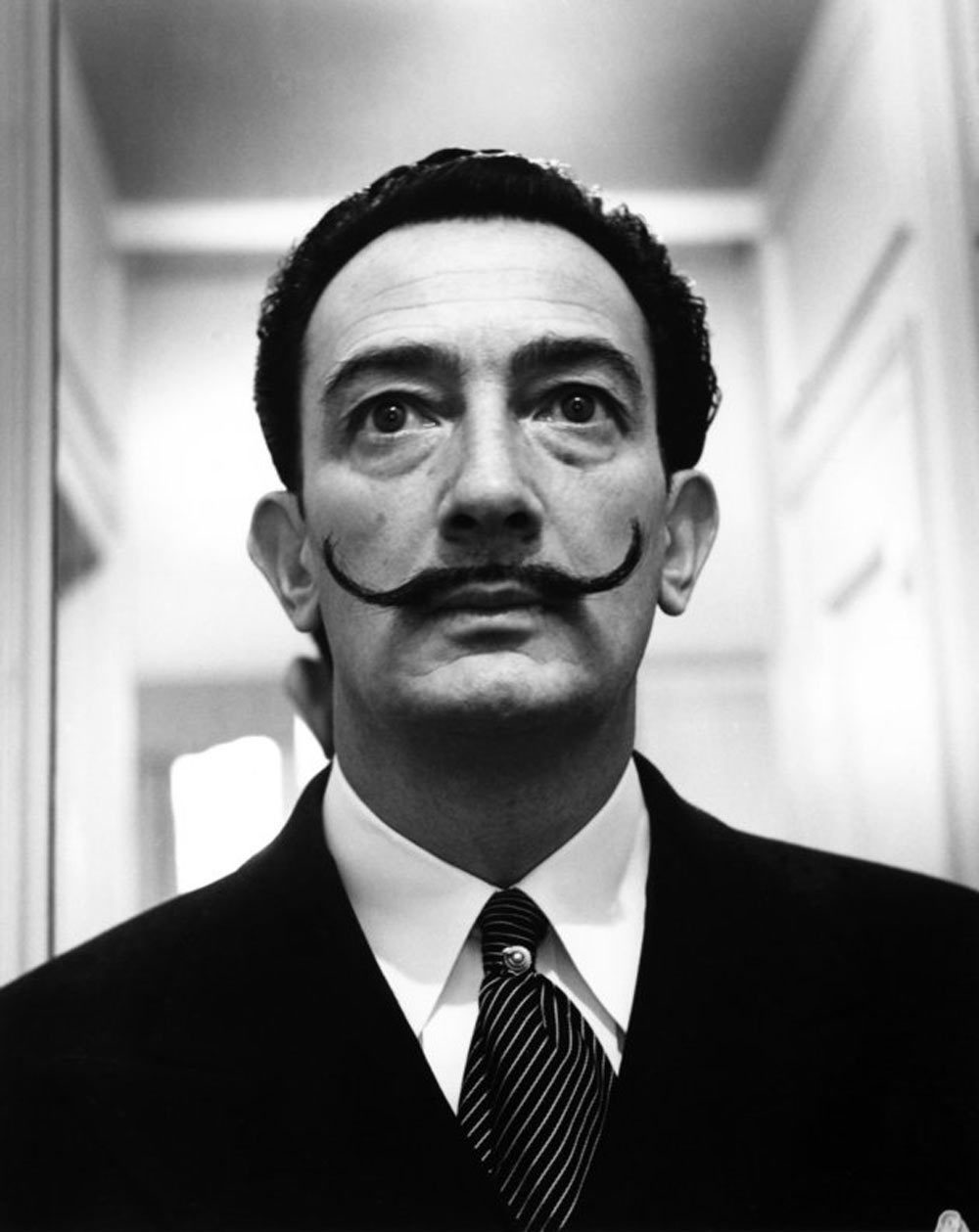 The Dali mustache defies gravity in a way that’s as surreal as the art of the man it’s named after. It consists of a thin and long mustache that looks similar to the Fu Manchu. However, the key difference is in the styling  — wax is used to make the mustache stick up towards the sky.
Horseshoe 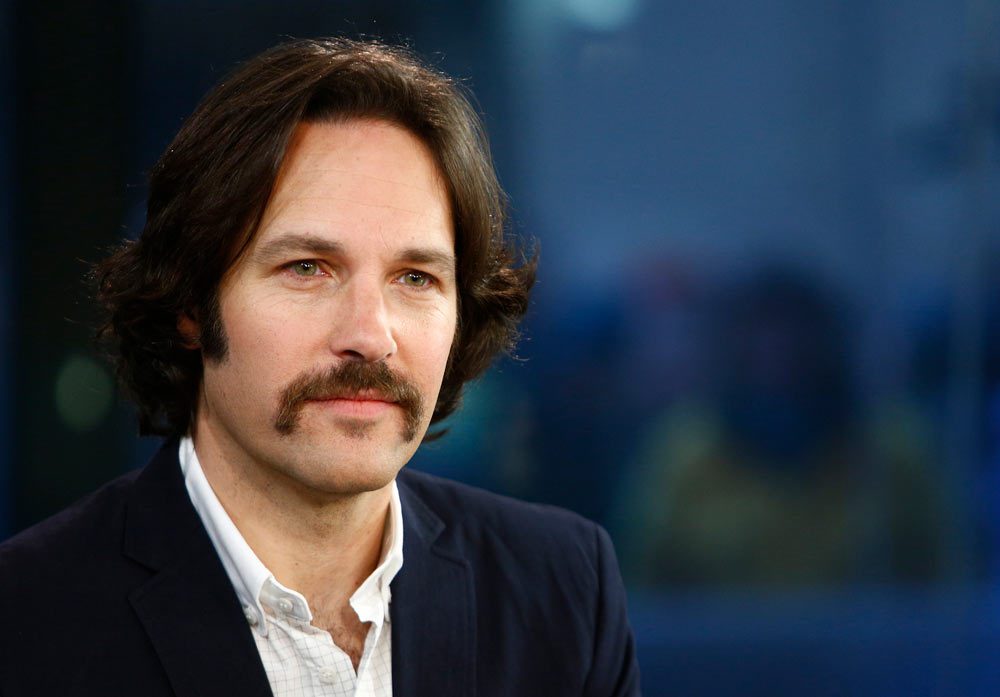 The Horseshoe mustache is the product of a full beard and deliberate grooming. The horseshoe shape is formed by keeping the cheeks clean and shaving the hair on the chin to create an upside down  “U” shape around the mouth. It’s also known as the biker mustache.
Pencil 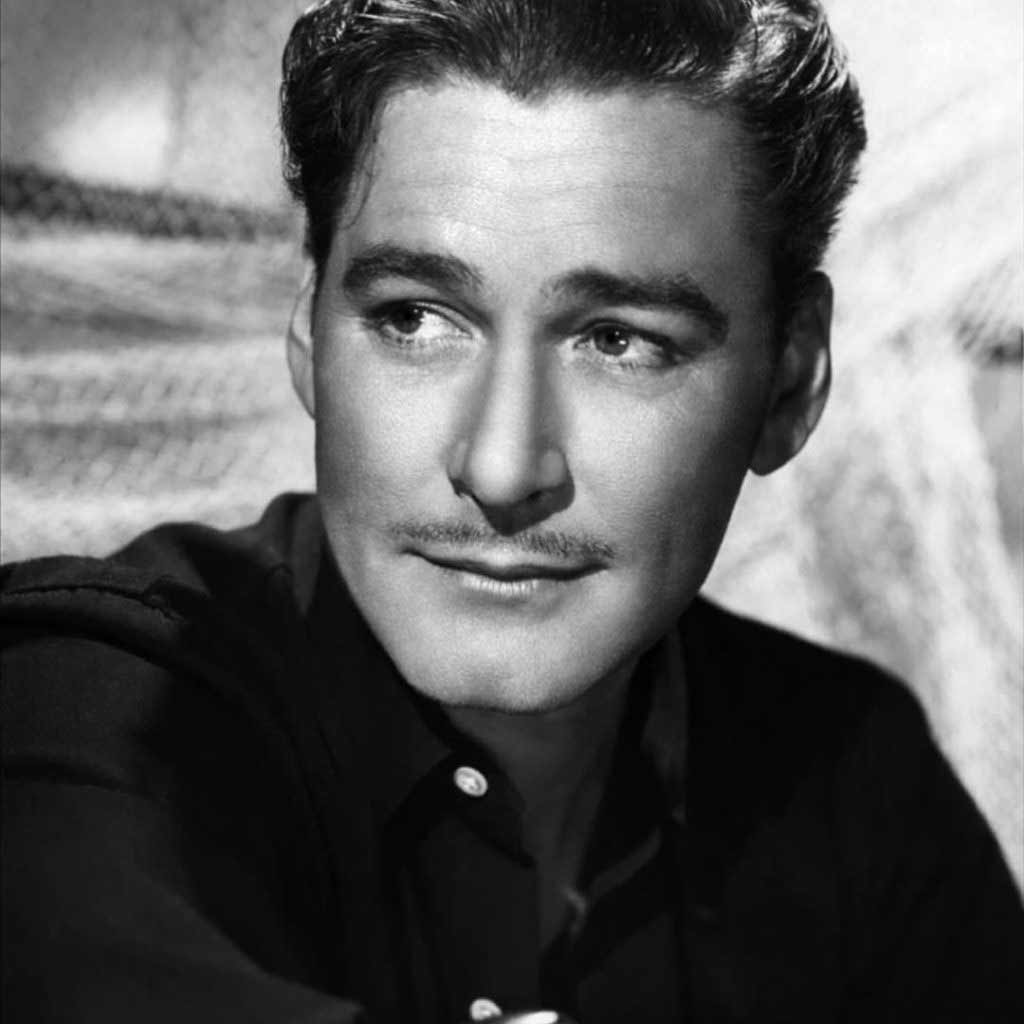 The Pencil mustache gets its name from the thin width that characterizes the style. It’s usually grown right above the top lip and is a standalone look. While it was particularly popular in the days of black and white films, it largely has fallen out of style.
A Close Shave

Your facial hair can make a serious impression or be a way to enhance your personal style. Just like other aspects of fashion, preferences have ebbed and flowed with the times. While some of these styles may be less popular than others, that choice is up to you.
What beard or mustache are you growing these days? Let us know in the comments.
Meghan Salgado