10 REALITY SHOWS THAT WE WISH THEY BRING BACK 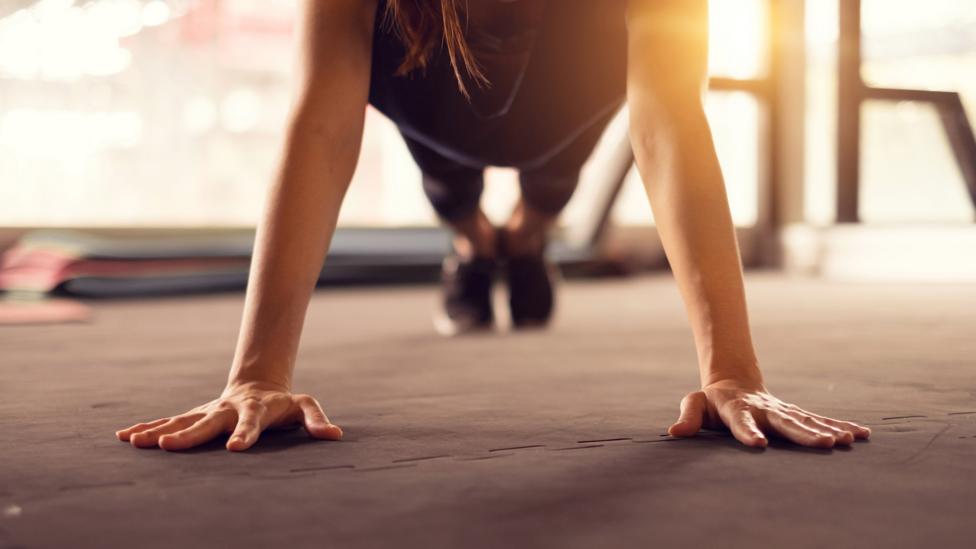 How strong do you think the link is between mind and body?

For example, is it possible to think yourself fitter without doing any additional exercise, but by simply better appreciating how much exercise you already do? A recent experiment by Alia Crum and Professor Ellen Langer of Harvard University suggests the incredible answer is yes.


Dr Ben Goldacre at Bad Science (although this is good science!) describes the study which was carried out on hotel attendants who were informed how much exercise they were already doing as a regular part of their job. Here’s Ben’s conclusion:


“…amazingly, despite no change in actual exercise levels, in the intervention group, simply being told about the value of what they were already doing caused a significant change for the better on every single one of the objective health measures recorded: weight, body fat, body mass index, waist-to-hip ratio and blood pressure.”


To illustrate with just one of the outcomes they measured, the average weight of those in the intervention group reduced from 145.5 lbs to 143.72 lbs. Over the same period the control group showed no significant change. For those of you working metric-style that’s 66.14 kg down to 65.33 kg.


That’s like dropping a bag of sugar. In four weeks. With no additional exercise.


Now that’s the power of the mind-body link right there, measured in pounds and ounces.