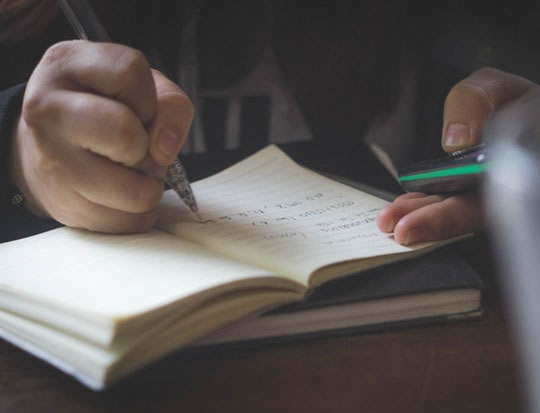 People in the study lost
weight without following any particular diet or doing more exercise.
Using an app to track food
consumption and weight is linked to significant weight loss, new research
finds.
People in the study lost
weight without following any particular diet or doing more exercise (adding
these elements doubles weight loss).
They merely tracked what they
ate and their weight using a simple, free app called ‘MyFitnessPal’, although
other similar apps would probably work as well.
One useful feature of the app
is that it reminds users to log their meals every day.
People in the study also set
themselves calorie targets: for example, losing 5 percent of their body weight.
Professor
Gary Bennett, study co-author, said:
“Free and low-cost weight loss
apps have changed the ways that Americans manage their weight. However, we knew
little about whether these tools worked very well on their own. We’ve shown
that commercial smartphone apps can be a helpful way to get started with weight
loss.”
The study, which lasted three
months, included 105 overweight people split into three groups.
None were put on a specific
diet, but they tracked their food consumption and weight to differing degrees.
The results showed that those
who were most diligent at tracking their weight and what they ate lost the most
weight (7 pounds, on average).
Critically, tracking eating
and weight was also linked to keeping the weight off.
Ms
Michele Lanpher Patel, the study’s first author, said:
“We wanted to study a
lower-intensity treatment for weight loss whereby people could join from the
comfort of their home. Not everyone wants or has time for a high-intensity
weight-loss treatment.”
Professor
Bennett said:
“We have very strong evidence
that consistent tracking — particularly of diet, but also one’s weight — is an
essential element of successful weight loss. Consumers should look for apps
that make it easy for them to track on a consistent basis.”
The study was published in the
journal JMIR mHealth and uHealth (Patel et al., 2019).
SOURCE:
PSYBLOG