CHAPTER THREE: THE IRONY OF SMILES 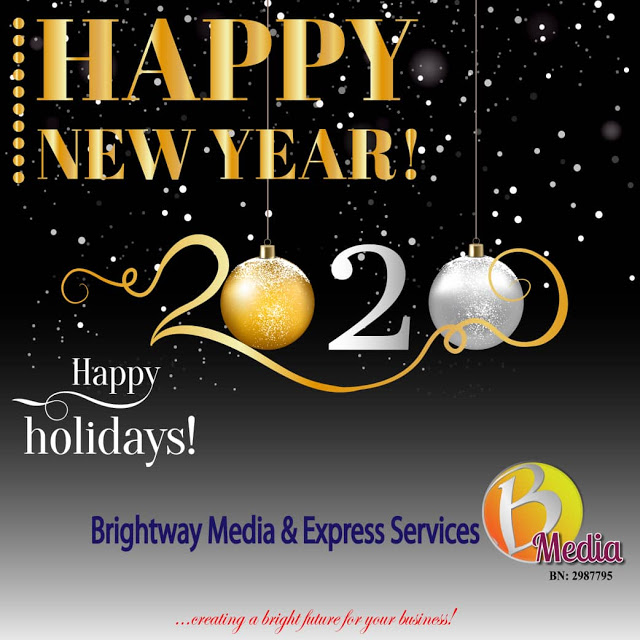 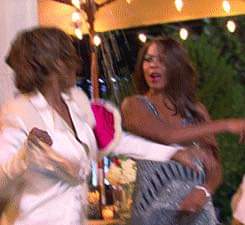 OUR CLASS REUNION YESTERDAY ENDED IN TEARS, LAUGHTER & FIGHTING🤣 even Police 👮‍♀️ 👮 came at the end and arrested some of us..

We have a WhatsApp platform where some people spend every single day talking about all the things that happened in school and sometimes some of them even insults each other on the platform because of some disagreements they had in school.😂🤣_
_Last years reunion was smooth and fun even though we were very few, so after others saw pictures from the one of last year they too decided to join.🤦‍♂️ I just knew from the moment we had like 27 new people join the group that we were gonna start having issues. I wanted to leave the group peacefully and some of them started saying I’m feeling too special so I humbled myself and stayed.💁🏼‍♂️ I don’t chat on the WhatsApp group but I read almost everything on the group and I’m always Lol…🤣 So they started talking about the 2019 reunion in September and I had my doubts cause I know the kind of people that joined newly so I knew it wasn’t going to end well but I kept my thoughts to myself.😂🤣
They started talking about money for the planning and everything else in November, some of us paid and some brought confusion, saying they will not pay the money because it’s too much and that they don’t even have Jobs.😂_
_Still they are the ones asking for a reunion.🤣😂

Finally some of us had to give more money to those doing all the planning…
So money was no longer the problem, we picked a date and everybody agreed with the date but fight was still going on on our WhatsApp group almost every single day even at night 🤣 as a matter of fact even the night before the reunion day some were still insulting each other on the platform.🤣😂
We got to the venue and everything was going well even though some were not talking to each other because of WhatsApp group fight 😂 until two of the people that usually insult each other the most on the group arrived at the venue🤦🏽‍♂️😳🧐 one came in first and the other came in 10mins later and the one that came in first said to her “I KNEW IT, I KNEW YOU WILL COME LATE TO THIS REUNION” and She responded by saying “HOW IS THAT YOUR BUSINESS?”
The one that came in 10mins earlier said “we’ve been waiting for you since morning, you’re the reason we’ve not started” and some of us were like 😳😳😳 and the one that came in last said to her “na depression dey worry you” that one walked up to her and slapped her she retaliated with a punch 🥊 on her face 🙆‍♂️_
_Na so fight take start o😂🤣
These two trouble makers did not drop money o but they were the ones that talked the reunion the most 🗣 they came and scattered the reunion 🤣 Gbas gbos everywhere😂
Before you know wetin dey sup some others had joined in the fight🤣 and some were calling police and all..
Me and my guys brought our own kinda drinks😉 you already know why😂 so while the fights were on going me and my guys just Dey one corner dey gist, dey _drink 🍸 something lit 🔥 no time😉😋😂
Few minutes later two different group of Police officers 👮‍♀️ 👮  🚔  came in 😂 😂
The other one was telling her own police to arrest the other person and she too was telling her own police to arrest her too🤣 by then they had already pushed our cake 🎂 down and some drinks were broken.😢😭_
_They took themselves to the police station and that was how the reunion ended o.🤣😂_
_But since we paid for the venue Me and my guys stayed back at the venue for more drinks and gists before we left.🤣

THE NIGERIANS: FROM HERE TO WHERE?