15 Top Celebrities with Coronavirus
One thing the coronavirus pandemic has proved is that it makes no difference who you are – no one is immune. Politicians, sporting stars and Hollywood celebrities are among those dealing with the virus. In today’s episode of Thursdays with Collybright, we look at a round-up of public figures around the world who have been diagnosed with Covid-19.
Sport
I.       Callum Hudson-Odoi, Chelsea 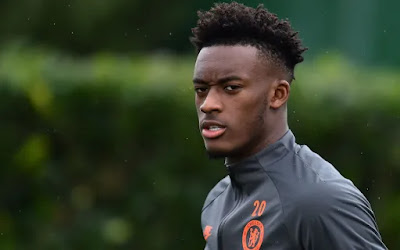 Chelsea winger Callum Hudson-Odoi tested positive for coronavirus as the pandemic continued to strike the sporting world. In the early hours of Friday, Chelsea said the full men’s team squad, coaching staff and a number of backroom staff would self-isolate after Hudson-Odoi returned a positive test.
II.       Mikel Arteta, Arsenal 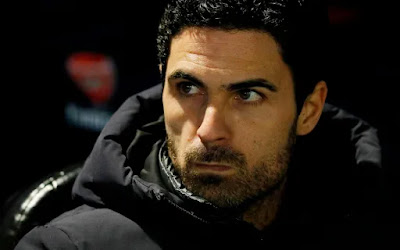 Arsenal confirmed that their Spanish head coach Mikel Arteta had tested positive for coronavirus and that the entire Gunners first-team squad would be placed into self-isolation.
III.       Evangelos Marinakis, Nottingham Forest
Arsenal’s league match at Manchester City was postponed and several Gunners players went into self-isolation after Olympiakos and Nottingham Forest owner Evangelos Marinakis contracted the virus. Marinakis, 52, met a number of Arsenal’s players and staff when the Gunners faced Olympiakos in a Europa League tie in February.
IV.       Kevin Durant, Brooklyn Nets
Kevin Durant was among four members of the Brooklyn Nets basketball team who tested positive for the coronavirus. The team announced on March 18 that multiple players were diagnosed with the disease, without disclosing names. Durant, a former NBA MVP and one of the biggest names in the sport, told The Athletic: “Everyone be careful, take care of yourself and quarantine. We’re going to get through this.”
V.      Rudy Gobert and Donovan Mitchell, Utah Jazz 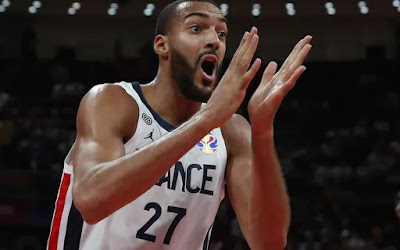 Utah Jazz NBA player Rudy Gobert has confirmed he has Covid-19. A day after the NBA put its season on temporary suspension, a second member of Utah Jazz, Donovan Mitchell, tested
positive for coronavirus. The league said its suspension would last for at least 30 days – possibly a conservative guess – as teams undertake the task of identifying any player or referee who has had recent contact with the Jazz, then putting them into isolation for the required two weeks.
VI.      Manolo Gabbiadini, Sampdoria
Former Southampton striker Manolo Gabbiadini, now at Sampdoria, has also tested positive for coronavirus.
VII.
Fernando Gaviria, cyclist
Colombian cyclist Fernando Gaviria, who was participating in the UAE Tour prior to its cancellation last month, has confirmed he had the virus. Gaviria, who had remained in quarantine in the UAE, said in a video message on Instagram: “There are many rumors
circulating in regard to my state of health, but I’m fine. I’ve been here,
undergoing regular tests, which have returned positive for the coronavirus, but
I’m feeling fine.” Other riders and staff from Gaviria’s UAE Team
Emirates had been involuntary quarantine since February 27 but have now
announced they are to travel to Europe.
Politics
VIII.
Michel Barnier 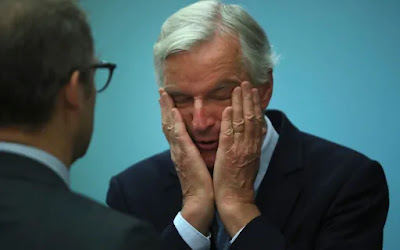 The EU’s Brexit negotiator has tested positive for coronavirus. The French
politician took to Twitter to share the news today, March 19. The French
politician wrote: “I would like to
inform you that I have tested positive for #COVID19. I am doing well and in
good spirits. I am following all the necessary instructions, as is my
team.” “For all those
affected already, and for all those currently in isolation, we will get through
this together.”
IX.
Sophie Trudeau 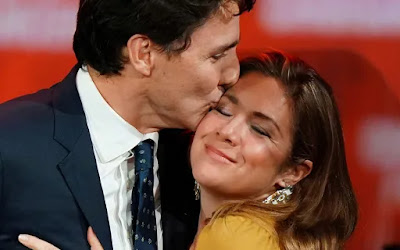 Canadian Prime Minister Justin Trudeau’s wife has tested positive for
coronavirus. The Prime Minister’s office said Mr. Trudeau was not showing any
symptoms of the virus, but he would stay in isolation for 14 days and work from
home. Sophie Grégoire Trudeau came down with flu-like symptoms after traveling
to London. She became sick after returning home from a visit to the UK last
week and is also isolating herself at home, according to a statement that said
her condition has improved but out of an abundance of caution she is being
tested for Covid-19. Mrs. Grégoire Trudeau was in London to speak at a WE Day
event at Wembley about women’s empowerment alongside former Australian prime
minister Julia Gillard and pop star Leona Lewis to an audience of 13,000 young
people.
X.
Begona Gomez, the wife of Spain’s Prime Minister Pedro Sanchez, has
also been infected. The government said that Mrs. Gomez and the prime minister
are in good health.
XI.
British Minister Ms. Nadine Dorries 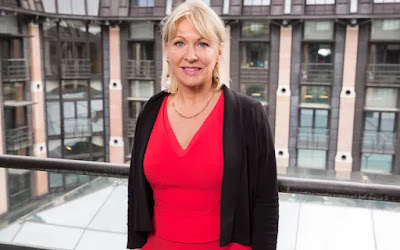 Minister Nadine Dorries is self-isolating at home after being diagnosed
with the illness. Fellow health minister Edward Argar is also self-isolating at
home “as a precaution”
after having lunch with Ms. Dorries on Thursday, the day she started to feel
unwell. Ms. Dorries said she felt weak and tired on Thursday. “But [I] didn’t start with the first symptoms
(cough) until 10.45am on Friday,” she wrote on Twitter. Ms. Dorries said
it had been “pretty rubbish, but I hope I’m over the worst of it
now”. “More worried about
my 84-year-old mum who is staying with me and began with the cough today.”
XII.
Nicola Zingaretti
Italian politician Nicola Zingaretti has tested positive to coronavirus. The
leader of the co-ruling Democratic party is the first leading Italian
politician to test positive. Mr. Zingaretti is the brother of Montalbano star
Luca Zingaretti.
Culture
XIII.
Tom Hanks 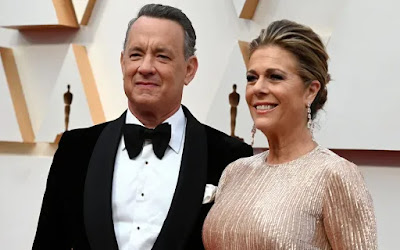 Tom Hanks announced on Thursday that he and wife Rita Wilson have been
diagnosed with coronavirus. The Oscar-winning actor, 63, has been in Australia
filming an upcoming Elvis Presley biopic and said he started experiencing
symptoms of the virus. Hanks said he felt like he had a cold, while Wilson,
also 63, suffered from chills. They have both tested positive for coronavirus.
XIV.
Idris Elba
British actor Idris Elba confirmed he had tested positive for Covid-19 in
a video posted on Twitter on March 16. He said he felt “OK” and had “no symptoms so
far” but had begun self-isolating after discovering he had come into
contact with another known case. The 47-year-old had attended the same We Day
event at Wembley Arena on 4 March as Mrs. Trudeau.
XV.
Olga Kurylenko
Former Bond girl Olga Kurylenko revealed on March 15 that she had tested
positive. The 40-year-old, who starred in Quantum of Solace, said she had been
“ill for almost a week”
with fever and fatigue before being diagnosed.
Source: www.telegraph.co.uk.