Why are my forearms itching? 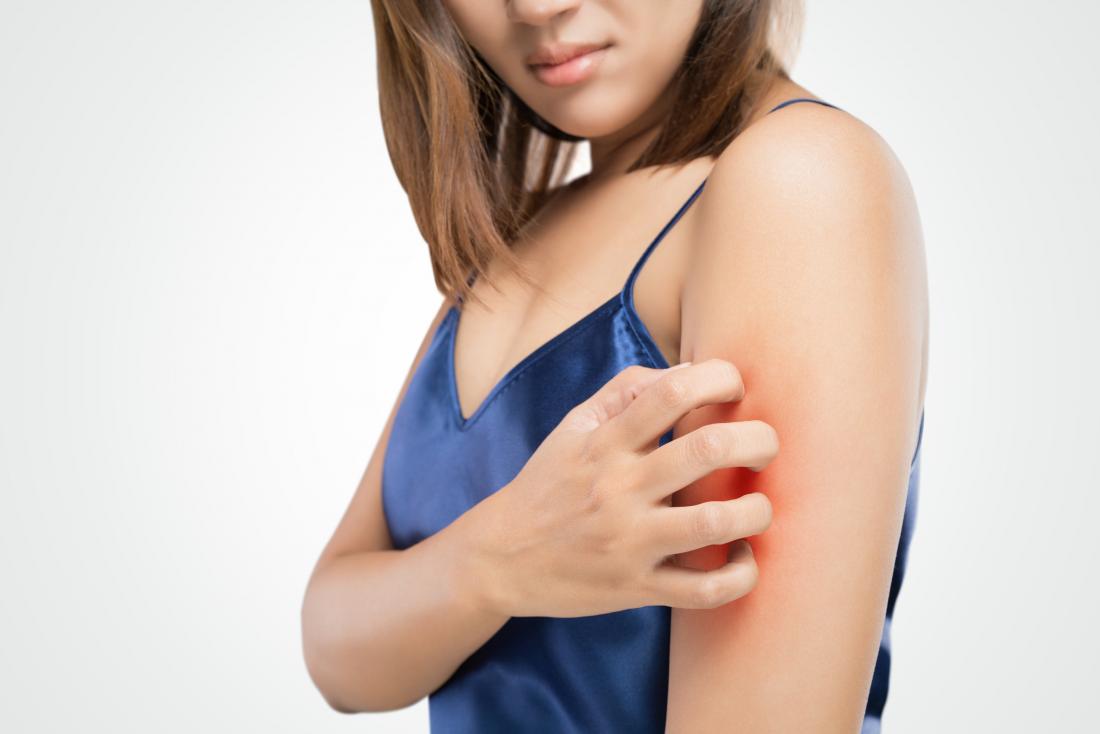 A burning sensation can affect any part of the body. It may feel like pins and needles, heat, or a sharp, prickly pain. A wide variety of conditions can cause it, so it is important to seek medical advice and receive a correct diagnosis.

In this article, we look at the causes of burning sensations, when to see a doctor, and what treatments are available.

Below are some of the most common locations of burning sensations and possible underlying causes:

Feeling pain or a burning sensation while urinating is often a sign of a urinary tract infection (UTI). UTIs are much more common in women, and other symptoms can include a fever and a strong, continual urge to urinate.

Infections can affect the bladder, kidneys, or urethra. If left untreated, an infection can spread to other areas of the body. It can also harm the kidneys, and anyone who suspects that they have a UTI should see a doctor. UTIs are usually treated with antibiotics.

The following can also cause a burning sensation during urination:
Skin

Throughout the day, the skin comes into contact with a range of possible irritants. The following sources of irritation can lead to a burning sensation:
An intense burning sensation on the skin can also be caused by cellulitis. Cellulitis is a bacterial infection of the deepest layers of skin. It is treated with antibiotics.

Cellulitis can spread quickly, so it is important to receive treatment right away. See a doctor if a burning sensation is accompanied by:
Hands and feet

A burning sensation in the hands and feet is often caused by one of the skin issues mentioned in the previous section.

However, burning in the fingers or toes could be a symptom of nerve damage. The medical community refers to this as peripheral neuropathy.

Up to 50 percent of people with diabetes may have peripheral neuropathy. A person with diabetes should speak with a doctor if they experience any of the following in the hands or feet:
Some other medical problems that may cause peripheral neuropathy include:
Raynaud’s phenomenon can also cause a burning sensation in the hands and feet. It causes the small arteries in these extremities to spasm and close when exposed to the cold. Consequently, the fingers and toes receive less blood. They can turn white, and a person may feel a burning or stinging sensation, as well as numbness.

This condition can similarly affect the nose, lips, and ears. Symptoms disappear when a person warms themselves, increasing blood flow.

Muscles
A person may feel a burning sensation in certain muscles when lifting weights or doing other strenuous exercises. This is typically due to the release of lactic acid.

A person may also feel this when they try a new exercise or start exercising more often. The soreness and burning sensation may be delayed. These symptoms are usually mild and tend to go away after a few days.

An intense burning sensation may indicate a muscle injury, such as a sprain or strain. If this feeling does not get better over time or spreads to several muscles, a person may have a chronic condition, such as fibromyalgia.

Other causes of a burning sensation in the muscles include:
Mouth or throat

Strep throat is common in children, but relatively uncommon in adults.

Acid reflux can also cause a burning sensation in the throat. The sensation may be intermittent, but it tends to follow an acidic meal. People with acid reflux may also experience a feeling of burning in the chest, belching, and stomach discomfort.

Burning sensations in the mouth and gums are often the result of irritation caused by:
Canker sores can also cause this feeling. They are small, red or white sores that often appear on the lips or tongue. They can be quite painful but typically go away on their own after several days.

A burning sensation in or around the genitals can result from skin irritation, such as that caused by getting soap in the vagina.

Tiny wounds caused by shaving or sexual intercourse can also lead to a temporary feeling of burning.

Genital burning can also result from a wide range of STIs.

Burning sensation spreading into skin rash
A person should contact a doctor within 24 hours if they have a rapidly spreading rash.
It is usually safe to wait for a few days and see whether the sensation goes away. See a doctor if the feeling of burning persists.

Contact a doctor within 24 hours if any of the following symptoms occur:
Also, see a doctor if a burning sensation:
Treatment

Treatment will depend on the cause. For example, many STIs and other infections can be eliminated with antibiotics.

When no cure exists, treatment will involve managing symptoms. Fibromyalgia, for instance, remains poorly understood and difficult to treat. A doctor will develop a plan to alleviate pain and other symptoms.

Work a doctor to find a treatment that works, and report any negative reactions to medication. If symptoms do not improve, ask about other treatment options.

A burning sensation is often a temporary annoyance that disappears on its own. Rashes typically clear up in a few days, and canker sores rarely require medical treatment. Speak with a doctor if symptoms grow worse or last longer than expected.

Anyone who suspects that they have an infection, such as cellulitis or a UTI, should see a doctor as soon as possible. These can spread and become more severe if left untreated.