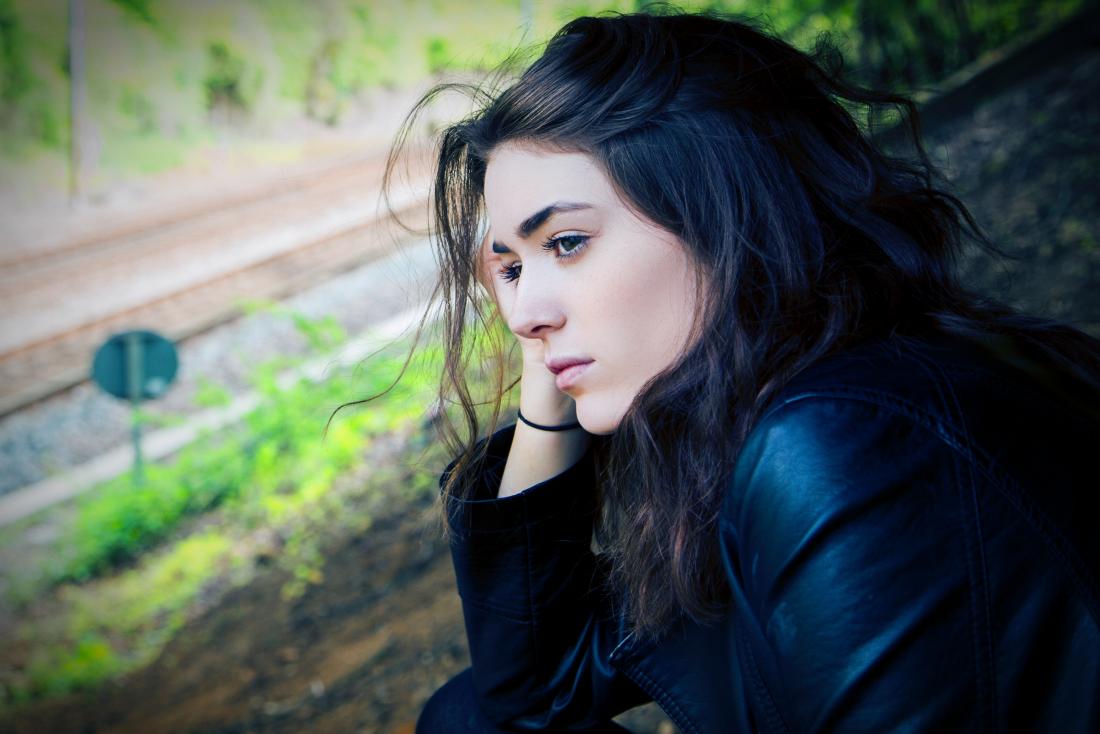 A friable cervix occurs when a person’s cervix, which is the opening between the vagina and uterus, becomes more sensitive than usual.
The term “friable” refers to tissue that is easily irritated, which makes it more prone to inflammation, bleeding, or tearing. A person with a friable cervix may notice pain or bleeding after intercourse.

There are several reasons why a person may have an overly sensitive cervix, including sexually transmitted infections (STIs) or physical irritation. The treatment will depend on the cause.

In this article, we explore the symptoms, causes, diagnosis, treatment, and outlook for a friable cervix.

If a person notices the symptoms of a friable cervix, they should speak with their doctor to rule out other causes that have similar symptoms, such as pregnancy, infection, or growths in the uterus or cervix.
Causes

There are several factors that can cause an overly sensitive cervix. These include:

Cervicitis is the name given to any inflammation of the cervix. It can be caused by various kinds of infection, including:
Physical irritation

A friable cervix can also be caused by physical irritation or an allergic reaction. For instance, an adverse reaction in the cervix can be caused by spermicides, latex condoms, or female contraceptives devices such as diaphragms and pessaries.

Pregnancy hormones can cause the cervix to become more sensitive than usual. This is because of the increased blood supply in the tissues surrounding the cervix.

This increased sensitivity means that any irritation to the cervix, such as intercourse or an internal examination, can result in spotting or bleeding.

A friable or sensitive cervix on its own is not a risk to pregnancy. However, a woman should consult her doctor immediately if any bleeding occurs during pregnancy.

Cervical polyps are small growths that develop on the cervix. Most are benign but could cause bleeding after intercourse or between periods.

Cervical ectropion occurs when the thin layer of glandular cells that are normally found inside the cervical canal extend to the outside of the cervix. This is a benign condition.

Symptoms include vaginal discharge and bleeding after intercourse. They normally do not need to be treated.

This condition occurs when cells in the cervix undergo abnormal changes over time and could potentially turn cancerous if not treated.

Cervical cancer is a type of cancer that affects the cells of the cervix. In its early stages, cancer of the cervix often has no visible symptoms.

If there are signs, the most common one is vaginal bleeding, which a person may notice after intercourse or between periods.

Most cases of cervical cancer are caused by the human papilloma virus (HPV), a virus that can be passed on through sexual contact.
Treatment
The treatments for conditions that cause a friable cervix can vary depending on the underlying causes.

Cervicitis can be treated once the cause of the infection, usually an STI, is identified. If left untreated, cervicitis can cause pelvic inflammatory disease (PID), which can, in turn, cause fertility problems.

STIs such as chlamydia, gonorrhea, and trichomoniasis can be treated with antibiotics.

While there is no cure for viral infections such as herpes and HPV, there are treatments that can ease its symptoms.

Cervical ectropion usually clears up on its own without need for treatment. But if it causes problems, a doctor can cauterize or burn it off.

Treatment for cervical cancer will depend on how far the cancer has spread. They would include:
Some studies suggest that drinking green tea and eating yogurt or taking probiotic supplements can ease gynecological disorders. However, these should only be used to supplement and not replace medical treatments.

There are several ways to diagnose conditions that cause a friable cervix:
Prevention

There are several ways to reduce the risk of developing conditions that cause a friable cervix in the first place. These include:
Outlook

It is possible for a friable cervix to clear up on its own. Many of the conditions that cause its symptoms can be treated easily, especially if detected early.

However, if left untreated, some infections, such as chlamydia, can result in infertility or pelvic inflammatory disease (PID). An HPV infection can lead to cervical cancer if not treated early.

If a person experiences the symptoms of a friable cervix, they should visit their doctor for an accurate diagnosis and treatment.