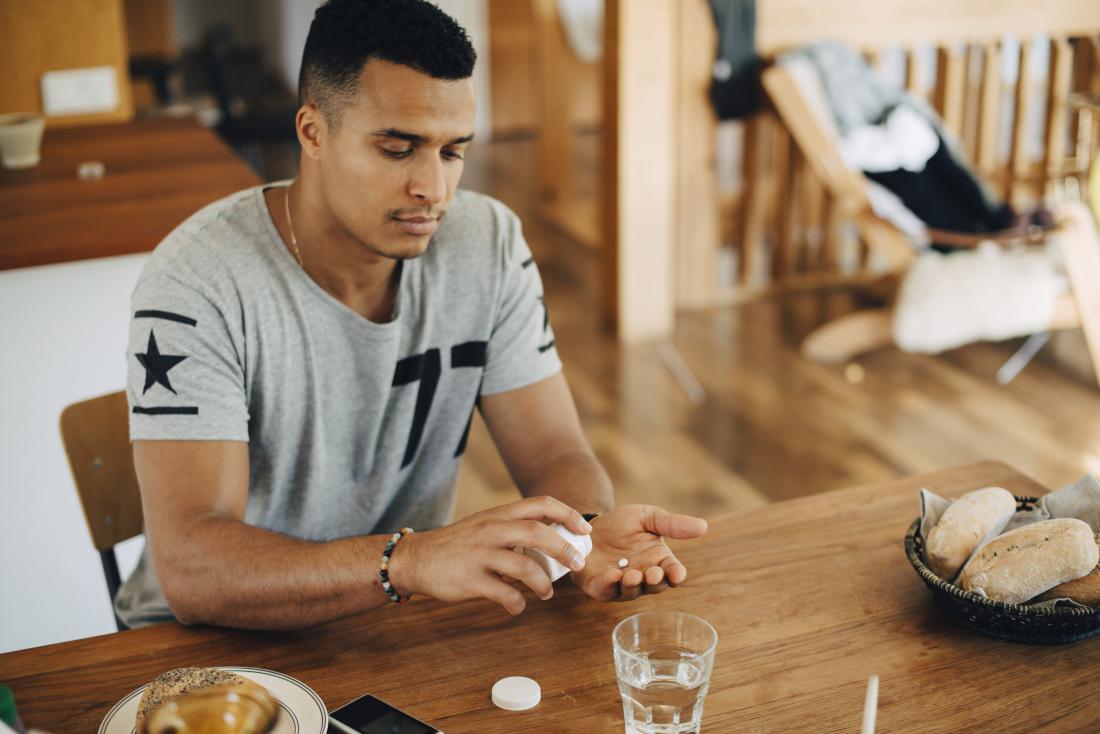 
In this article, we look at the causes of HIV-related fatigue, how to overcome fatigue, and the effects HIV has on a person’s mental health. An unusual level of fatigue, along with other symptoms, can be an early symptom of HIV.

Why does HIV cause fatigue?


Sometimes, HIV causes fatigue because of its impact on a person’s immune system. Other times, additional health conditions, treatment factors, or psychological factors are responsible.


Some sources claim that fatigue is the most problematic and frequent symptom in people with HIV. Although a 2010 research review states that 33 to 88 percent of people with HIV experience fatigue, estimates vary as fatigue is difficult to define and measure.


According to 2018 research, the following factors have links with HIV-associated fatigue:

Fatigue can have a significant effect on a person’s wellbeing and quality of life. Because fatigue can make a person feel tired but unable to sleep, it can impact their motivation and decision-making abilities.


Potential causes of fatigue for people with HIV include:


After a person contracts HIV, their immune system responds by trying to fight off the virus. The effort involved in trying to defend the body against HIV causes fatigue in people, especially in the early stages before treatment has begun.


HIV can also cause fatigue because it impairs immune system function. Most people report an increase in energy after beginning to take antiretroviral medication.


Fatigue is among the early symptoms of HIV that can appear within the first 2–4 weeks after a person has contracted the virus, along with other flu-like symptoms, such as:


Anemia is one of the most common blood-related complications of HIV. Among other symptoms, anemia can cause fatigue, dizziness, and concentration problems.


Research suggests that HIV-associated anemia has similarities to the type of anemia that occurs as people age. Scientists think this is due to the expression of molecules called pro-inflammatory cytokines that cause anemia and inflammation in older people.


Stress can have a major impact on a person’s quality of life. The American Institute of Stress (AIS) lists 50 common symptoms of stress, including constant tiredness, weakness, and fatigue.


HIV has links to various psychological issues, such as depression and anxiety, which can also contribute to fatigue. Sometimes, the uncertainties surrounding an HIV diagnosis can cause anxiety. Other people experience depression, which may result in a low quality of life and poor adherence to HIV treatment.


A person with HIV may also experience fatigue that is caused by unrelated conditions. These conditions may have existed before a person received an HIV diagnosis or developed afterward.


Some underlying conditions that can contribute to fatigue include:


HIV compromises a person’s immune system by attacking and weakening the cells that typically protect the body from other forms of infection. This means that people living with HIV are more likely to contract viral and bacterial infections that they might not get otherwise. These are known as secondary or opportunistic infections.

Other reasons
Additional causes of fatigue for people with HIV may include:

How to overcome fatigue


The most effective treatment for fatigue will depend on its cause.


The best treatment for HIV-related fatigue is usually taking antiretroviral medications. People typically experience a boost in energy levels when they begin to take antiretroviral drugs, which is a sign that their immune system is recovering.


People who do not know what is causing their fatigue should consider keeping a journal to note down the times when they feel the most fatigued. This may help the person identify the exact cause of the fatigue and give healthcare providers a better idea of how to combat it.


Some possible treatments for fatigue include:


Anyone experiencing the following symptoms may benefit from seeking help for their mental health:

The following treatments can help improve a person’s mental health:


Fatigue is a symptom commonly associated with HIV. The condition can cause fatigue because of its impact on the immune system, which can lead to anemia, stress, and other psychological conditions.


People can improve their energy levels and combat fatigue by taking antiretroviral therapy for HIV and treating the underlying causes of fatigue, which may include mental health support.