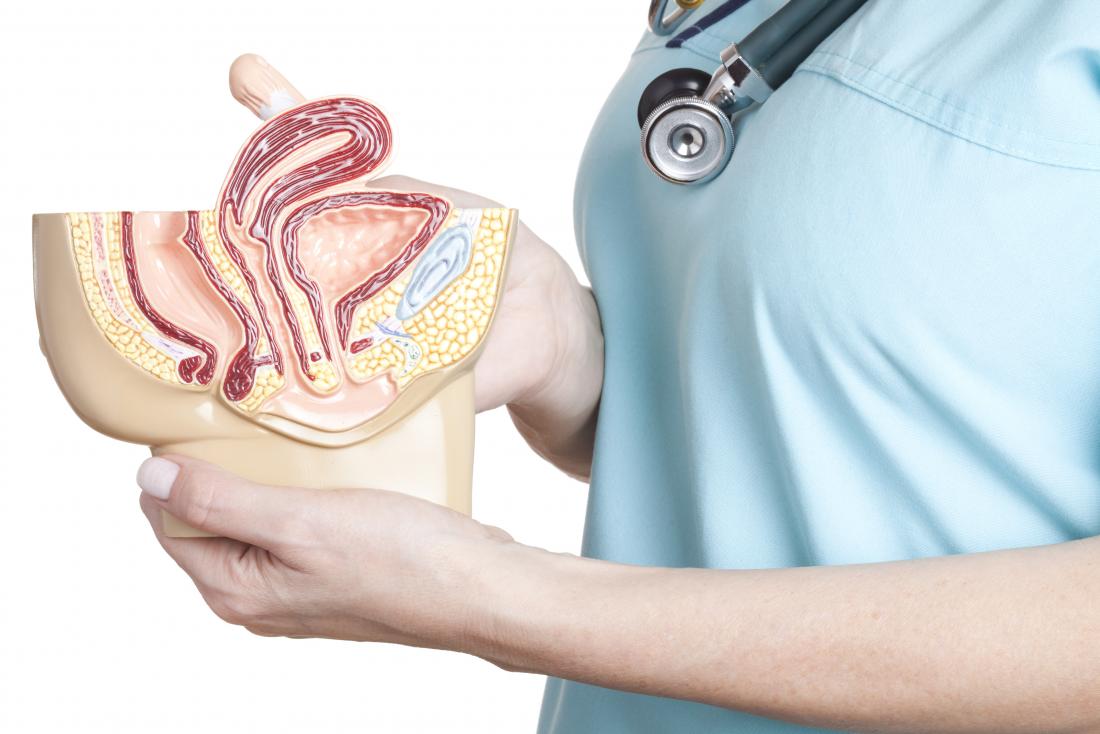 Causes Fertility Sex Symptoms Diagnosis Treatment Outlook
In some women, the womb or uterus is tipped backward, pointing toward the lower back. This is known as a retroverted, tilted, or tipped uterus.

Usually, the uterus sits upright, in a vertical or up-and-down position. A tilted uterus is quite common, with 20 women out of every 100 having the condition.

Fast facts on tilted uterus:
What are the causes of a tilted uterus?
The uterus is a hollow, pear-shaped organ that sits in the lower part of a woman’s pelvis. It is where a fetus grows during pregnancy.

A woman can have a tilted uterus for several different reasons:
Impact on fertility and pregnancy

Many women are concerned that having a tipped uterus will impact on their ability to get pregnant. The position of the uterus does not usually affect fertility, however. Doctors may consider it if a woman is having difficulties becoming pregnant, but only after other causes of infertility are ruled out.

Having a tilted uterus should not affect a woman’s ability to have a healthy pregnancy. In fact, being pregnant may cause the growing uterus to tip backward. In most cases, there is no impact on labor or delivery.

Impact on sex
Painful sex can be a problem for a woman. Doctors are unsure what causes this discomfort, though there are several theories:
Sometimes, simply changing positions can make painful sex less troublesome. Many women with a tipped uterus usually prefer positions where they can be face-to-face with their partner. It is important for women to communicate to their partner what is comfortable and what is not.

Some signs are typical in women with a tilted uterus, including:
How is it diagnosed?

A tipped uterus can be easily detected during a routine pelvic exam. A doctor will insert two fingers into the vagina to feel and push against the cervix slightly.

Next, the other hand is placed on top of the abdomen and pushes it in gently to capture the uterus between the two hands. This allows the doctor to feel the uterus to determine its shape, size, and position, and to feel for abnormal growths.

Women who are having pain during sex or other symptoms of a tipped uterus should consult with their doctor. These symptoms can be a sign of other, more serious conditions and the doctor can do diagnostic tests to distinguish this condition from something more serious.

Treatment
There are a few treatment options that can help to correct the position of the uterus.

These may be used if a woman has severe symptoms that interfere with her life or ability to get pregnant.
Outlook

The outlook for someone with a tilted or tipped uterus is good. Though some women experience discomfort related to the position of the uterus, serious health problems are not usual.

It is always important for women to talk to a doctor about pain during sex or other symptoms, even if they suspect that a tilted uterus is causing the discomfort.