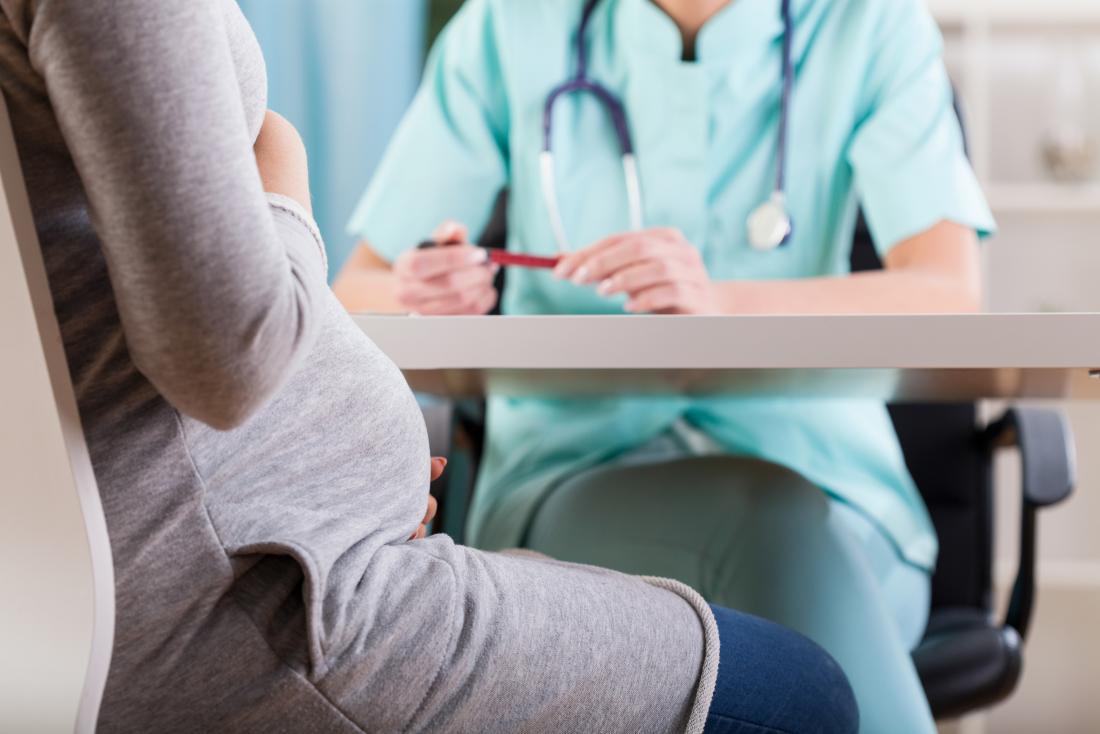 
A bicornuate uterus occurs when a woman has a uterus that is heart-shaped. Hence, the condition is sometimes referred to as “heart-shaped womb.”


The uterus in the female body is the organ where a fertilized egg grows and develops into a baby.

The shape of a woman’s uterus can be significant when she is trying to conceive, as well as during her pregnancy.

A woman with a bicornuate uterus may find that her baby lies in an irregular position, which can affect childbirth.


Some reports have shown that this womb variation does not make a difference when a woman is trying to get pregnant. It is thought that having a heart-shaped uterus does not affect embryo implantation.

However, prior research suggests that having a uterine abnormality is more common in women who have not managed to conceive a child.

A bicornuate uterus can also increase the risk of a woman having a miscarriage in the later stages of pregnancy, and of her baby being delivered early.

These problems are thought to be due to irregular uterine contractions or reduced uterine capacity caused by the irregular shape of the uterus.

Is a miscarriage more likely?


Exact figures on the increased risk of miscarriage and early delivery are hard to pinpoint. Wide variations in these figures make it difficult for a woman to know what the chances of miscarriage might be.

One report, for example, states that repeated miscarriages in women with uterine defects may be anything between 1.8 and 37.6 percent.

A woman with a bicornuate uterus also has a higher chance of giving birth to a baby with birth defects compared to a woman with a regular-shaped uterus.

In one study, it was reported that the risks of birth abnormalities in babies born to a woman with a bicornuate uterus were four times higher than to a woman without the condition.

If a woman with a bicornuate uterus becomes pregnant, her condition would be considered high-risk. This means the pregnancy would be monitored more often with increased check-ups on the health and progress of the baby to identify any problems early on and minimize risks.

If a baby ends up in a breech position before birth, it may be that a cesarean section is necessary.


Around 3 percent of women have a uterus that is irregular. The irregularity can be the size of the womb, its structure, or its shape. Having a bicornuate uterus is one of the most common types of irregularity.

Often, a woman is born with a bicornuate uterus but may not be aware of it, as there are no other symptoms or the symptoms do not feel like anything unusual. Many women only discover they have this condition after an ultrasound or imaging test.

Nevertheless, it is possible for a woman with a bicornuate uterus to experience any of the following associated symptoms:

A woman’s uterus develops when she is in her own mother’s womb. If her womb does not develop normally, a uterine defect can occur. This is known as a congenital abnormality, meaning a woman has it from birth. It is impossible to prevent or stop this condition occurring.

A bicornuate uterus happens because of abnormal development of the paramesonephric ducts.

When the ducts fail to fuse together correctly, the uterus becomes divided into two projections, causing the heart-shaped appearance.


Due to the subtlety of symptoms, a woman with a bicornate uterus may never know she has this until she has an ultrasound when she is pregnant or for some other reason. Sometimes, it may never be detected.


If a woman experiences repeated miscarriage, irregular bleeding, or unusually painful periods, it is a good idea for her to see a doctor.

The following tests may be carried out to diagnose a bicornuate uterus:
Other uterine abnormalities


Some other uterine abnormalities include:


This is where a band of muscle or tissue called the septum divides the uterus in two. This can result in a woman having repeated miscarriages. Surgery is often recommended to repair the uterus.


Also known as a one-sided uterus. This is a uterine malformation where only half the uterus forms.


A woman may never need treatment for a bicornuate uterus. If it is required, the surgery is known as a Strassman metroplasty.

This surgery may be recommended if a woman has repeated miscarriages and bicornuate uterus is thought to be the cause.

Performing this procedure, as a solution to infertility, is controversial, as the majority of research carried out suggests that having a bicornuate uterus will not affect a woman’s chances of falling pregnant.


Some evidence suggests that problems, such as miscarriage and early birth, are more likely in women with the condition, though it does not rule out a successful pregnancy and natural delivery.

Women with a bicornuate uterus who do become pregnant should have additional monitoring and checkups throughout their pregnancy, to minimize risk and identify any problems early on.