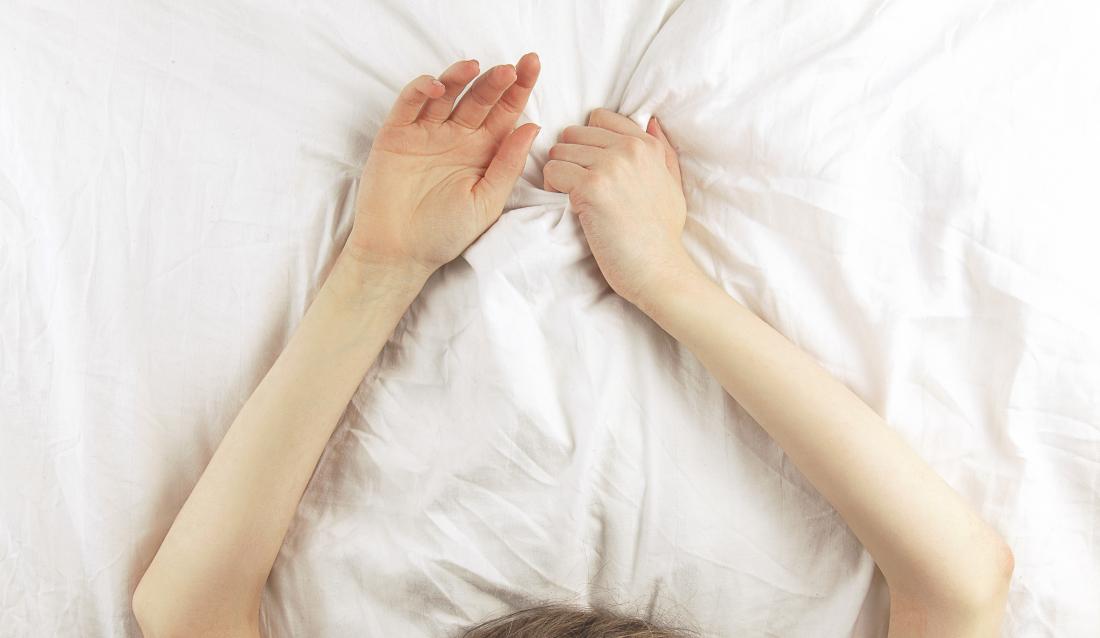 The roles that the vagina and clitoris play in sexual pleasure are well-known. However, there is a third “spot” that some people say can produce intense, full-body orgasms. This form of stimulation is known as cervical penetration, although this term is misleading, as the cervix is not actually penetrated.

The cervix is a small canal that sits at the top of the vagina. There is a tiny opening that runs through the center and connects the vagina to the uterus. This is called the external os.

Except during childbirth, the cervical os is not open and is too small to be penetrated. However, the stimulation that occurs when a penis or other object rubs or pushes against the cervix is what causes a pleasurable sensation for some people.

During sexual arousal, the vagina will elongate, which pulls the cervix up and out of the way. As a result, cervical stimulation cannot usually be achieved with just the fingers and requires penetration by the penis or a sex toy.

Read on for the answers to some of the commonly asked questions about cervical stimulation.

It is essential for a woman to communicate with her partner about what feels good and whether she finds this type of penetration comfortable.

Someone may find cervical stimulation painful or uncomfortable, causing cramping or pressure, if they are not aroused. Having a partner back off or avoid deep penetration can help to relieve discomfort.

It is necessary to make sure that a woman is very aroused and to open the channels of communication between partners to make cervical stimulation a more comfortable and pleasurable experience.

Pain during sexual intercourse is also known as dyspareunia. According to Columbia University, NY, around 60 percent of women will experience this at one time or another.

Even though pain during sex is fairly common, it should still be mentioned to a doctor, especially if it occurs frequently.

Several medical conditions can cause pain during sex, including:
Is bleeding normal?

Bleeding during sex is not normal, as such, but it is common. Friction can cause delicate tissues to become irritated and tear, which may cause bleeding.
The cervix is also made up of very sensitive tissue and can easily be bruised during vigorous sexual activity or deep penetration.
Can it damage the cervix?

It is unlikely, but it is important to stop any time that something causes a lot of pain or bleeding.

Mild discomfort that is not severe is usually nothing to be overly concerned about.

What is a cervical orgasm?

While not as well-known as the G-spot or clitoral orgasms, the cervix or C-spot can also be highly sensitive.

Some women report having very intense, full-body orgasms that begin in the cervix and spread through the entire abdomen or even the whole body.

Just as everyone has different sexual interests or preferences, it is important to recognize that not every woman will enjoy the sensation of having their cervix stimulated. Some women just do not like it, and that is okay too.

Although people are not likely to sustain an injury when experimenting with cervical stimulation, it is still crucial to stop if it hurts and avoid painful movements. Pushing past the point where it is comfortable or enjoyable can cause bruising or tears to the cervix.

In addition to staying safe and comfortable during cervix stimulation, it is important to remember that pregnancy can occur. It is also still possible to contract a sexually transmitted infection with this type of sexual activity.

Condoms or other barrier contraceptive methods should be used to prevent spreading infections. Protection against pregnancy is also needed if the couple does not want to conceive.

Cervical penetration is not actually possible. The term refers to the stimulation and manipulation of the sensitive cervix.

Although many women report having very intense and pleasurable orgasms as a result of this type of stimulation, not every woman enjoys it.

As with any new sexual behavior, it is best for a couple to communicate openly and go slowly.
SOURCE: MEDICAL NEWS TODAY