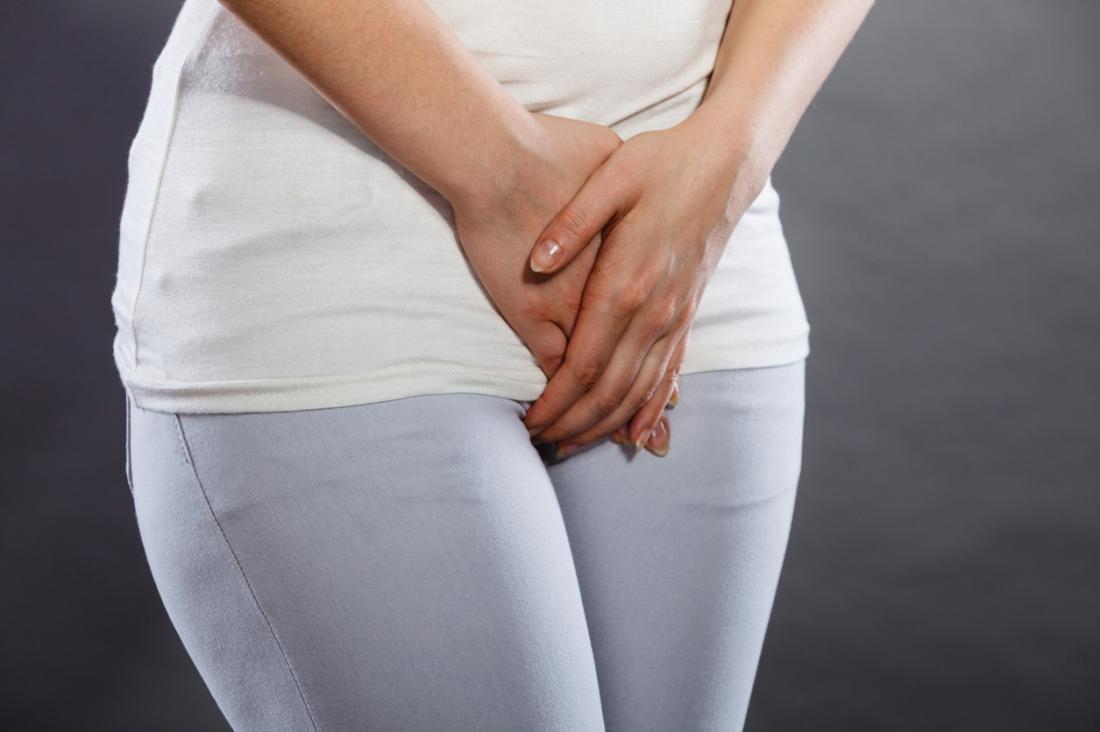 By
Jennifer Huizen
Reviewed
by Stacy Sampson, DO
Vaginal gas occurs when air
becomes trapped in the vagina. It is a common condition and is not usually
associated with any health risks.

In rare cases, however, it can
be a sign of more serious conditions that require medical treatment, such as
vaginal fistulas, which are caused by an abnormal connection between two
organs.

What is vaginal gas?

There is usually some air in
the vagina, but vaginal gas may occur when larger pockets or bubbles become
stuck and slowly squeak out, or when the air is released suddenly.

Vaginal gas usually causes a
noticeable sound as the trapped air vibrates through the vaginal canal. This
may sound similar to flatulence.

Anytime something is inserted
into the vagina, air can enter and become trapped inside.
In most cases, vaginal gas is
not considered a health risk. Some common natural causes of vaginal gas
include:


There is very little research
on vaginal gas, probably because it is not harmful and may only cause
occasional embarrassment. However, some pelvic floor conditions have been
linked in some way to an increased risk of vaginal gas.

During sexual activity, air
can easily become trapped inside the vagina. The vagina expands and contracts
when it is aroused, allowing more air to enter.

Each time the penis or another
object enters the vagina, there is a risk of this excess air becoming trapped.
When this air is released, it may cause the sensation and noise of air bubbles.

In some rare cases, air
bubbles can become trapped under the diaphragm, which can cause upper abdominal
pain and chest pain.


Products that are inserted
into the vagina, such as tampons and menstrual cups, can allow air bubbles to
become trapped inside the body.

This air can escape when the
product is removed, or during physical activity or stretching.


Certain activities, such as
sexual activity or gynecological exams, may cause the pelvic muscles to tense.
This can trap pockets or bubbles of air in the vagina.

Coughing and exercise can also
cause the pelvic muscles to tense, pushing air downward and out of the vagina.


Certain exercises that involve
stretching the pelvic region, such as yoga, often encourage the vagina to open
or relax, allowing more air to enter.

During a change in pose or
position, air trapped in these pockets can suddenly be released.


Physical examination and the
insertion of a speculum during gynecological exams and other procedures can
cause air to become trapped in the vagina.


This air may be released when
a doctor removes the speculum and finishes the physical examination.


In many cases, there is no
real way to prevent vaginal gas, but there is also no need to. Usually, the
only symptoms of vaginal gas are the noise and sensation of trapped air leaving
the vagina, which is typically painless.

If vaginal gas does not go
away naturally, squatting down, especially while urinating, can help trapped
air escape. If vaginal gas is the result of tension, trying to relax and
practicing deep breathing may help.

If vaginal gas is problematic,
a person can avoid the sexual activities and physical exercises that cause it.
Avoiding the use of internal female hygiene products, such as tampons, may also
help reduce the risk.

Although cesarean delivery and
pelvic surgeries are associated with an increased risk of vaginal gas, a 2012
study found that most cases of vaginal gas began after vaginal delivery.

While unsupported by direct
research, a limited study found that the use of a pessary, a circular device
that sits inside the vagina to help support tissue affected by pelvic organ
prolapse, decreased vaginal gas symptoms.

Kegel exercises, known to
improve the strength of pelvic floor muscles, may also reduce the likelihood of
vaginal gas.


Fistulas occur when an
abnormal, hollow chamber develops between two otherwise normally unconnected
organs. They can occur when scar tissue forms or breaks down. Vaginal fistulas
can cause vaginal gas.

Fistulas can develop between
the vagina and several other pelvic organs. The symptoms associated with
vaginal fistulas are dependent on the size and location of the fistula and
organs involved.

Possible types of vaginal
fistula include:

A vesicovaginal fistula (VVF)
occurs when a connection develops between the vagina and the urinary bladder.

At least three million women
in developing nations have unrepaired VVFs. The condition is typically associated
with obstructed labor and gynecological surgical injury.

In developed nations, VVF is
far less common, although linked to an estimated 3 to 5 percent of cancers
involving the vagina, cervix, and uterus (endometrial lining).

The most common symptom of VVF
is abnormal watery discharge and continuous urine leakage. Large fistulas may
cause pain and discomfort.


This occurs when a connection
develops between the vagina and a ureter, the tube-like structure (normally one
on each side of the body) that transfers urine from the kidneys to the bladder
for removal.


A majority of ureterovaginal
fistulas occur as the result of injury during a gynecological surgery, such as
a hysterectomy.


The most common symptom of the
condition is continual urine leakage from the vagina and abdominal discomfort.


A urethrovaginal fistula is
the result of a connection between the vagina and the urethra, the tube-like
structure that connects the bladder to the outside of the body.


The most common symptoms of
urethrovaginal fistulas are continual urine leakage from the vagina that
worsens with increased abdominal pressure.


An enterovaginal fistula
develops when an abnormal opening forms between the vagina and the small
intestine.


The condition may result from
abdominopelvic surgery or an inflammatory bowel disease, such as Crohn’s
disease. Symptoms include the passage of gas from the vagina and abdominal
pain.


This type of fistula happens
when an abnormal connection develops between the vagina and the rectum.
Common causes include:
•    inflammatory bowel diseases, such as Crohn’s disease or
ulcerative colitis
•    prolonged or obstructed labor
•    injury during surgery or post-surgery complications, such as
infection
•    radiation therapy involving the pelvis
•    cancerous tumors


The most common symptoms of
rectovaginal fistulas include inflammation, the passage of gas or feces through
the vagina, and a foul odor.


This fistula forms when an
abnormal opening develops between the vagina and the colon.


The condition is considered
rare and potentially a complication of pelvic surgeries, including
hysterectomies. It can also be caused by gastrointestinal conditions, such as
colon diverticulitis, Crohn’s disease, or ulcerative colitis.


The most common symptoms of
colovaginal fistulas include:
•    passage or leakage of feces or gas from vagina
•    foul-smelling vaginal discharge that may be discolored
•    multiple or recurrent urinary tract or vaginal infections
•    pain and inflammation in the area between the vagina, colon, and
external vaginal tissues
•    pain during sexual activities


A person should speak to a
doctor if vaginal gas follows or is accompanied by:
•    childbirth, especially after a recent or complicated delivery
•    radiation therapy involving the pelvis
•    gynecological, pelvic, or abdominal surgeries
•    pain or discomfort
•    urine leakage or increased discharge
•    feces or other waste
•    a foul smelling odor
•    blood
•    inflammation or swelling of vaginal tissues


A person may also wish to
speak to a doctor if vaginal gas develops throughout the day and is unrelated
to activities known to cause the condition, such as sexual activity or
stretching.
SOURCE:
MEDICAL NEWS TODAY