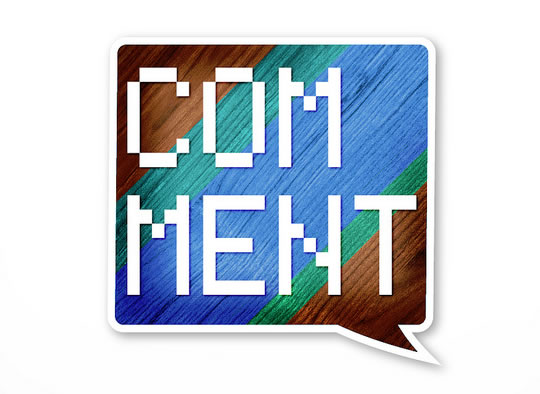 It’s hardly controversial to say that most people believe more controversy causes more conversation.
For example:
This assumption about the benefits of being outrageous and controversial is barely questioned nowadays, but should it be?
Finding the sweet spot

The internet provides an easy way of seeing what topics provoke the most conversations. All you need to do is scroll down to the bottom of an article and see how many people are slugging it out in the comments section.

Effectively that’s what Chen and Berger (2012) did in a study which looked at articles posted on Topix.com, a news website.

They counted the comments to news articles that were rated as low, medium or high in controversy (Chen & Berger, 2012). Here are some examples:
Then they looked at how many comments each article received.

What they found was that when topics were either very high or very low in controversy, on average there were fewer comments posted. For sparking controversy, the sweet spot was in the middle.
These results seem surprising because we’d expect the most controversial articles to stir up the most chat, but apparently this didn’t happen.

To investigate further, the researchers moved into the lab. Here they manipulated the controversy of topics and then let participants have online conversations. Once again it was the moderately controversial topics that people talked about most. This was because:
So, our intuition that controversial subjects provoke discussion is tempered by the fact that people find it uncomfortable discussing them.

Whether you want people to talk about your website, product or business, or just talk to you (!), it seems that the sweet spot for controversy is right there in the middle.
Add a dash of controversy to heat up the debate, but not so much that people clam up.