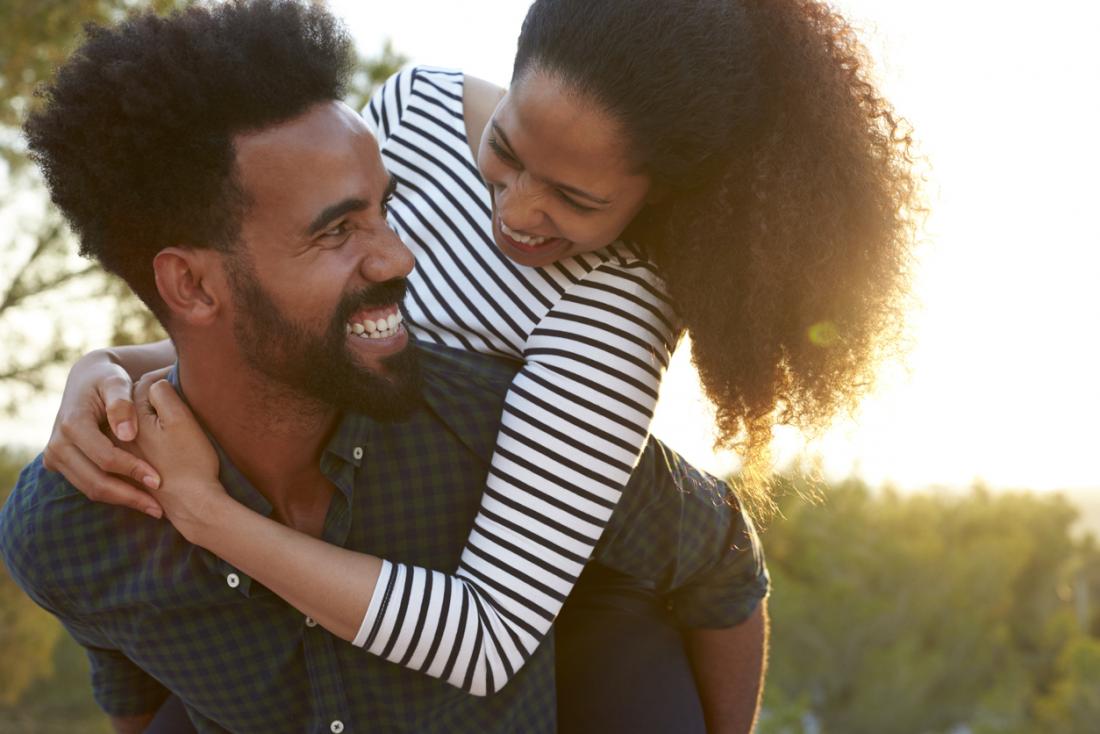 By
Ana Sandoiu
Why – and how – do partners
decide to break up? A new study investigates the reasons behind this complex
decision-making process. The findings bring valuable insights into relationship
satisfaction and decision-making.
Researchers from the
University of Utah in Salt Lake City, in collaboration with scientists from the
University of Toronto in Canada, set out to examine the reasons that inform the
decision of either leaving or staying in a relationship and the subjective
experience of this deliberating process.
The research consisted of two
phases and was led by Prof. Samantha Joel, of the University of Utah. The
findings were published in the journal Social Psychological and Personality
Science.

Studying the pros and cons

In the first phase of the
research, a diverse sample of participants was asked open-ended questions about
the reasons why they would continue and the reasons why they would end a
relationship.
The study examined three
groups of respondents. The first group consisted of 135 undergraduate students
who were asked about potential reasons why a person might decide to stay or
leave a relationship.
In the second group, 137
undergraduate students who had contemplated a breakup at a time prior to the
study were asked to provide answers to the open-ended questions.
The third group consisted of
American Mechanical Turk workers who were themselves considering whether or not
to break up at the time of the study.
The researchers created a
coding scheme for reasons to stay and leave based on answer themes that
reappeared throughout the three samples, leaving out an “uncodable
category” for particularly ambiguous replies. This left the researchers
with a total of 27 different reasons for staying and 23 reasons for leaving.
In the second phase of the
study, Prof. Joel and colleagues used these reasons to draw up a questionnaire,
which they then administered to another group of participants. These
respondents were also deliberating whether or not to end the relationship they
were in at the time of the study.
Also, this last group
consisted of people who were either dating or married. Those who were in a
dating relationship had been a couple for an average of 2 years, whereas the
spouses had been married or together for 9 years, on average.

Both studies confirmed that
overall, participants had similar pro and con reasons. The main reasons for
wanting to stay were emotional intimacy, or feeling close to one’s partner,
investment (which was a category that included a subset of reasons such as
logistical barriers and habituation), and a feeling a commitment or obligation
to their family.
By contrast, the main reasons
for leaving involved the partner’s personality, breaches of trust (such as unfaithfulness
or deceptiveness), and the partner’s withdrawal (manifested as the partner no
longer being supportive or affectionate.)
The reasons for leaving were
largely the same across the two groups – those dating and those who were
married. However, there were differences between the two groups when it came to
reasons for staying.
Partners who dated seemed to
be focused on positive, so-called approach-based factors such as personality
traits that they liked in their partner, the emotional closeness they felt they
had, and the enjoyment they drew from the relationship.
Married partners, on the other
hand, seemed more focused on constraints in their decision; they mentioned
investment (including logistical barriers), family duty and responsibilities, and
a fear of uncertainty.
Across all groups,
approximately 50 percent of the participants reported a comparable number of
reasons for both staying and leaving, indicating that ambivalence is a very
common experience.
“What was most
interesting to me was how ambivalent people felt about their relationships.
They felt really torn. Breaking up can be a really difficult decision. You can
look at a relationship from outside and say ‘you have some really unsolvable
problems, you should break up’ but from the inside that is a really difficult
thing to do and the longer you’ve been in a relationship, the harder it seems
to be.”

Speaking about the
significance of the research, Prof. Joel says, “Most of the research on
breakups has been predictive, trying to predict whether a couple stays together
or not, but we don’t know much about the decision process – what are the
specific relationship pros and cons that people are weighing out.”
“Humans fall in love for
a reason,” she adds. “From an evolutionary perspective, for our
ancestors finding a partner may have been more important than finding the right
partner. It might be easier to get into relationships than to get back out of
them.”
SOURCE:
MEDICAL NEWS TODAY