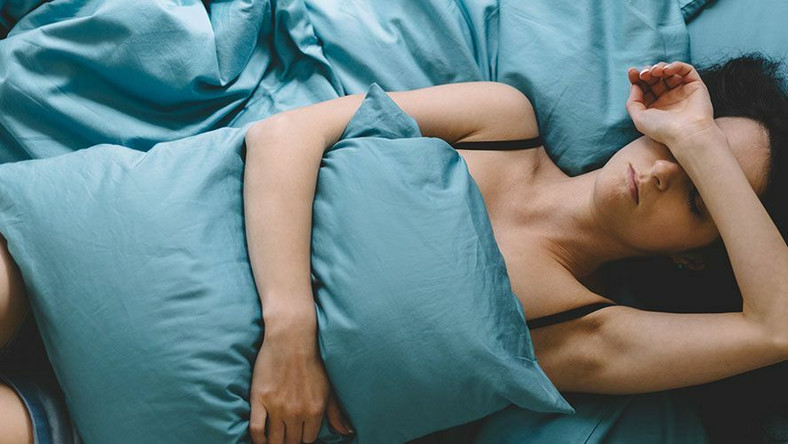 While occasional changes in the menstrual cycle are not unusual, frequently experiencing two periods in a month may indicate an underlying issue.

A person may occasionally have a shorter menstrual cycle that includes two periods in a month.

Following this, their periods may return to their regular cycle.

This occasional change is why doctors look for consistent patterns of frequent bleeding before making a diagnosis or suggesting treatments unless there is an infection or more serious issue present.

Irregular menstrual cycles are common in young people who have just started to have periods.

People tend to have shorter or sometimes longer menstrual cycles during puberty, which may lead to them having two periods in 1 month.

Hormone levels fluctuate significantly during puberty. Research suggests that a young person’s menstrual cycle can take around 6 years to become regular from the time they start having periods.

Endometriosis is a condition where tissue that is similar to uterine tissue grows in other areas of the body.

Endometriosis can cause abdominal pain, abnormal cramping, and irregular bleeding. Sometimes, bleeding can be heavy enough to seem like another period.

A doctor can, in some circumstances, diagnose endometriosis using a pelvic exam and ultrasounds.

However, a minor surgery called laparoscopy is the only definitive way to diagnose the condition.

Perimenopause refers to the years leading up to menopause when a person’s hormones start to change.

Perimenopause may last up to 10 years. During that time, people often experience irregular menstrual cycles, including having shorter or longer cycles, skipping periods, or experiencing heavier or lighter bleeding.

When someone has had no periods for 12 consecutive months, they are in menopause.

The thyroid is a regulator of hormonal processes in the body.

This small, butterfly-shaped gland sits just in front of the throat and controls functions, such as body temperature and metabolism.

According to the U.S. Department of Health & Human ServicesTrusted Source, an estimated one in eight women will experience thyroid problems in their lifetime.

Uterine fibroids are growths that occur in the uterus. Fibroids are usually not cancerous but can cause bleeding, especially heavy menstrual bleeding.

Additional symptoms of fibroids can include:
While doctors do not know what causes uterine fibroids to develop, they do know that they tend to run in families, and changes in hormone levels can affect them.

Doctors can often diagnose the condition by conducting a pelvic examination or performing imaging studies, such as an ultrasound.

If someone has two periods a month over the course of 2 to 3 months, they should see a doctor.

People should also speak to a doctor about heavy bleeding, such as passing blood clots that are the size of a quarter or larger or bleeding through one or more pads or tampons every hour.

Other period symptoms a person should talk to a doctor about include:
Frequent periods can indicate an underlying condition that requires treatment.

Having too many periods can also result in blood loss that leads to anemia or low blood counts, so it is essential to seek medical advice.

According to the U.S. Department of Health & Human Services, the average woman has her period for nearly 40 years.

While changes to the menstrual cycle are more common during puberty and in the years leading to menopause, they are not as common in a person’s 20s and 30s.

If a person frequently has two periods in one month, this may indicate an underlying medical condition that could benefit from treatment.