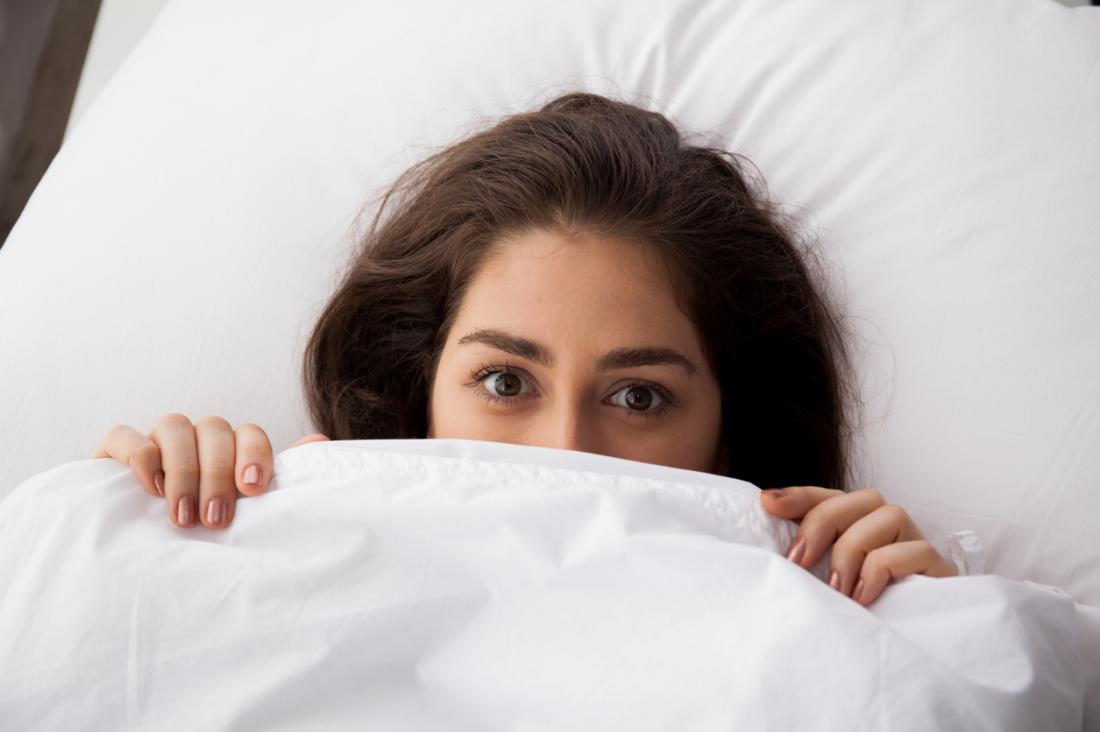 By
Ana Sandoiu
New research published in the
journal Archives of Sexual Behavior suggests that the size and shape of your
face may predict your sex drive and how likely you are to cheat on your
partner.

Recently, behavioral and
psychological researchers have taken an interest in facial morphology – that
is, how the shape of the human face may correlate with certain attitudes,
behaviors, and personality traits.
For example, some studies have
suggested that in men, a high facial width-to-height ratio (FWHR) may signal
aggressiveness, unethical behavior, and even psychopathy.
New research – led by Steven
Arnocky, of Nipissing University in Ontario, Canada – examines the role of men
and women’s FWHR in sexual relationships, infidelity, and mate selection.

The research reports on the
findings of two separate studies. In the first, Arnocky and colleagues examined
145 undergraduate students of Caucasian descent, 48 percent of whom were male.
The students were in romantic
heterosexual relationships at the time of the study. They filled in
questionnaires that enquired about their sexual behavior and sex drive, and
they provided a photograph of their face, as well.
The researchers took
measurements of the participants’ faces, and independent raters examined their
FWHR by measuring the width of the face and dividing it by the height of the
upper face.
Multiple regression analyses
were carried out, which revealed a strong positive correlation between FWHR and
sex drive in both men and women.
Then, the researchers carried
out a second, larger study, in order to see whether or not they could replicate
the findings in a wider sample.
So, 314 participants completed
similar questionnaires and also provided a photo of their face. In addition,
the team added the variables of “sociosexuality” and “intended
infidelity” to the mix.
As the authors explain,
“sociosexual orientation is considered a trait-based orientation toward
sexuality that ranges between restricted and unrestricted.”
People with a restricted
orientation tend to be uncomfortable with the thought of casual sex or sex
outside of an established monogamous couple.
The researchers also added the
predisposition to extra-pair mating, or “anticipated infidelity,” as
a variable to see whether it correlated in any way with the facial size and
shape.
The researchers looked for any
potential sex differences across the results.
As in the first study, the
second also found that FWHR predicted libido in both sexes. Both men and women
with a higher FWHR – meaning that their faces are shorter, wider, and more
square – reported a higher sex drive.
As for anticipated infidelity
and sociosexuality, the study’s results revealed a correlation between high
FWHR and these variables exclusively in men. In other words, men with wide,
square faces may be more prone to infidelity and are more comfortable with the
idea of casual sex.
“Together, these findings
suggest that facial characteristics might convey important information about
human sexual motivations,” says Arnocky.

To the authors’ knowledge,
this is the first time that research links human FWHR to sex drive and sexual
psychology.
Although the study is purely
observational and cannot explain causality, the researchers point to
testosterone as a factor that may be responsible for the results.
The team also notes some
limitations to the study. Firstly, the population sample was quite limited. The
scientists chose university students on the assumption that sexual interest is
high in early adulthood, but this assumption is debatable.
Future studies should
therefore aim to examine whether or not the results would be the same in
adolescence or in later adulthood.
Secondly, the measure for
infidelity was, the authors concede, quite restricted. Only two items in the
questionnaire addressed this issue.
Finally, the authors suggest
that future research should account for other factors that may influence sexual
behavior, such as conservative beliefs about sex or sexual passivity.
SOURCE:
MEDICAL NEWS TODAY