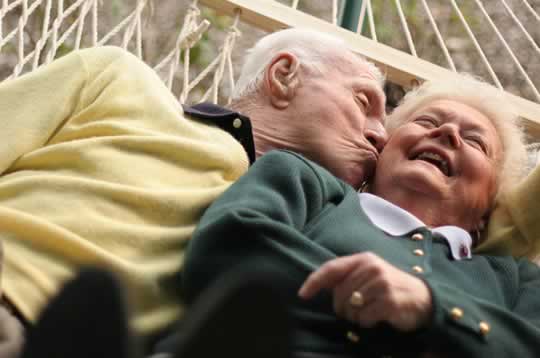 People are living longer than ever before—often into their 90s—but can the mind keep up?


Although our bodies might still be (sort of) working as we approach 100-years-old,  many wonder whether their minds will be sharp enough to appreciate life.

To see how dramatically lifespan is increasing, the chances of people in this study reaching 90 increased by almost 30% in just those ten years between 1905 and 1915.

But the main question is: did people born 10 years later perform any differently on standardised cognitive tests?

“…the 1915 cohort performed significantly better than did the 1905 cohort both in cognitive functioning and activities of daily living.”

So, being born just 10 years later meant that, by the time they got to 95, their minds were sharper. This improvement in scores of cognitive functioning is known as ‘the Flynn effect’ and has been demonstrated on young and middle-aged people repeatedly. The reasons for it are hotly debated:

“Improvements in education are likely to be a major underlying factor for the Flynn effect at younger ages, but even after adjusting for the increase in education between the 1905 and 1915 cohorts, the 1915 cohort still performed better in the cognitive measures, which suggests that changes in other factors such as nutrition, burden of infectious disease, work environment, intellectual stimulation, and general living conditions also play an important part in the improvement of cognitive functioning.”

Whatever the explanation, the results of this study suggest that as we approach old age, on average, we should arrive in better shape mentally than any previous generation.